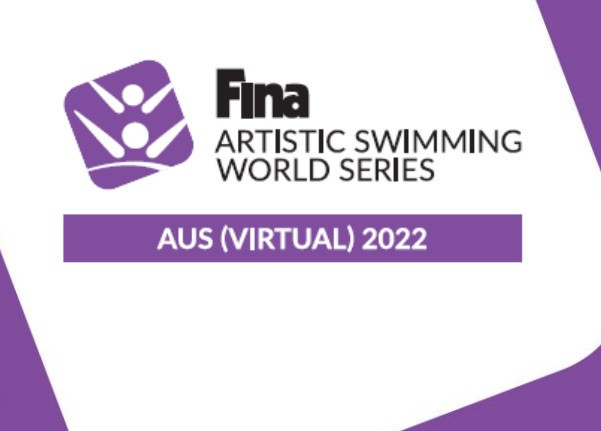 The final leg of the International Swimming Federation's Artistic Swimming World Series is due to be held virtually over the next two days.

Artistic Swimming Australia is organising the online event which is being staged two weeks before the Super Final in Greek capital Athens.

It is the second leg to be held virtually after the United States and Canada played host to the opener in March, before athletes headed to Paris to compete in-person at the start of April.

An event was scheduled to be held from April 8 to 10 in Russian city Kazan, before being cancelled in response to Russia's invasion of Ukraine.

All routines are expected to be filmed and submitted within an allotted 60-minute period, pre-selected by each federation before the performances are judged by officials.

The Artistic Swimming World Series is due to come to a close later this month when Athens stages the Super Final from May 20 to 22.