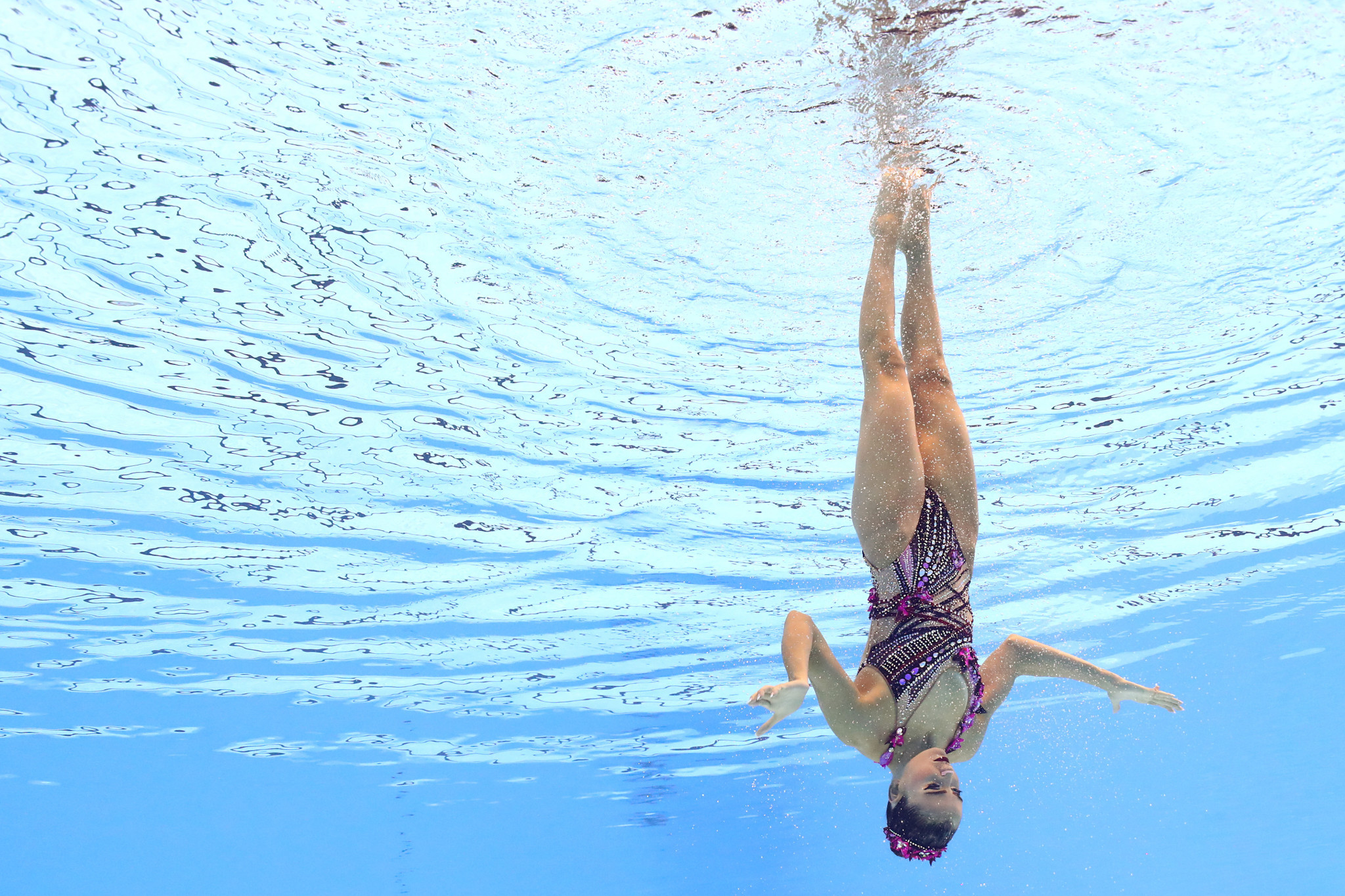 Vasiliki Alexandri has led Austria to a gold medal on the opening day of the International Swimming Federation (FINA) Artistic Swimming World Series Super Final in Athens in Greece.

In the men’s solo technical, Fernando Diaz Del Rio Soto of Spain stood on top of the podium once again.

He tallied 77.9618 to jump ahead of the United States Kenneth Gaudet and Kazakhstan’s Eduard Kim in the standings.

The US won the final gold of the day in the women’s team technical.