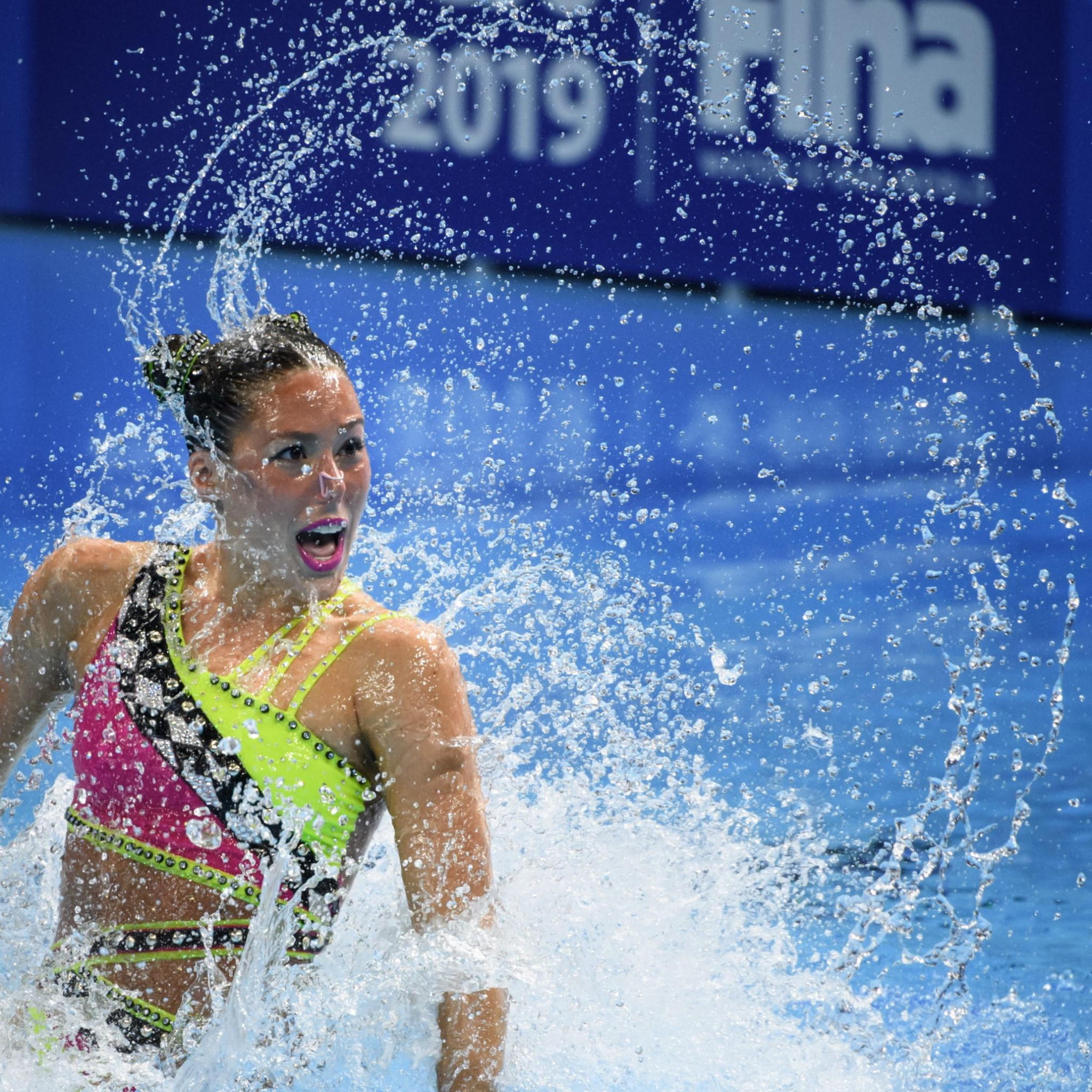 After FINA banned Russian and Belarusian athletes from competing in its events due to the war in Ukraine, competitors from those two countries were absent from this leg, having performed strongly in the opening virtual leg of the series, when they competed as neutrals.

In the women’s duet technical, France’s team of Oriane Jaillardon, Romane Lunel and Sasha Comte were victorious with a score of 83.7000 points.

The podium was completed by Israel’s team of Shelly Bobritsky, Ariel Nassee and Nikol Nahshonov, who scored 82.4852 points.

In the women’s duet free victory went to the United States line-up of Megumi Field, Natalia Vega and Daniella Ramirez with a score of 85.7667 points.

Bronze medals went to France’s line-up of Comte, Lunel and Lalie Chassaigne, who completed the podium with a score of 83.2333 points.