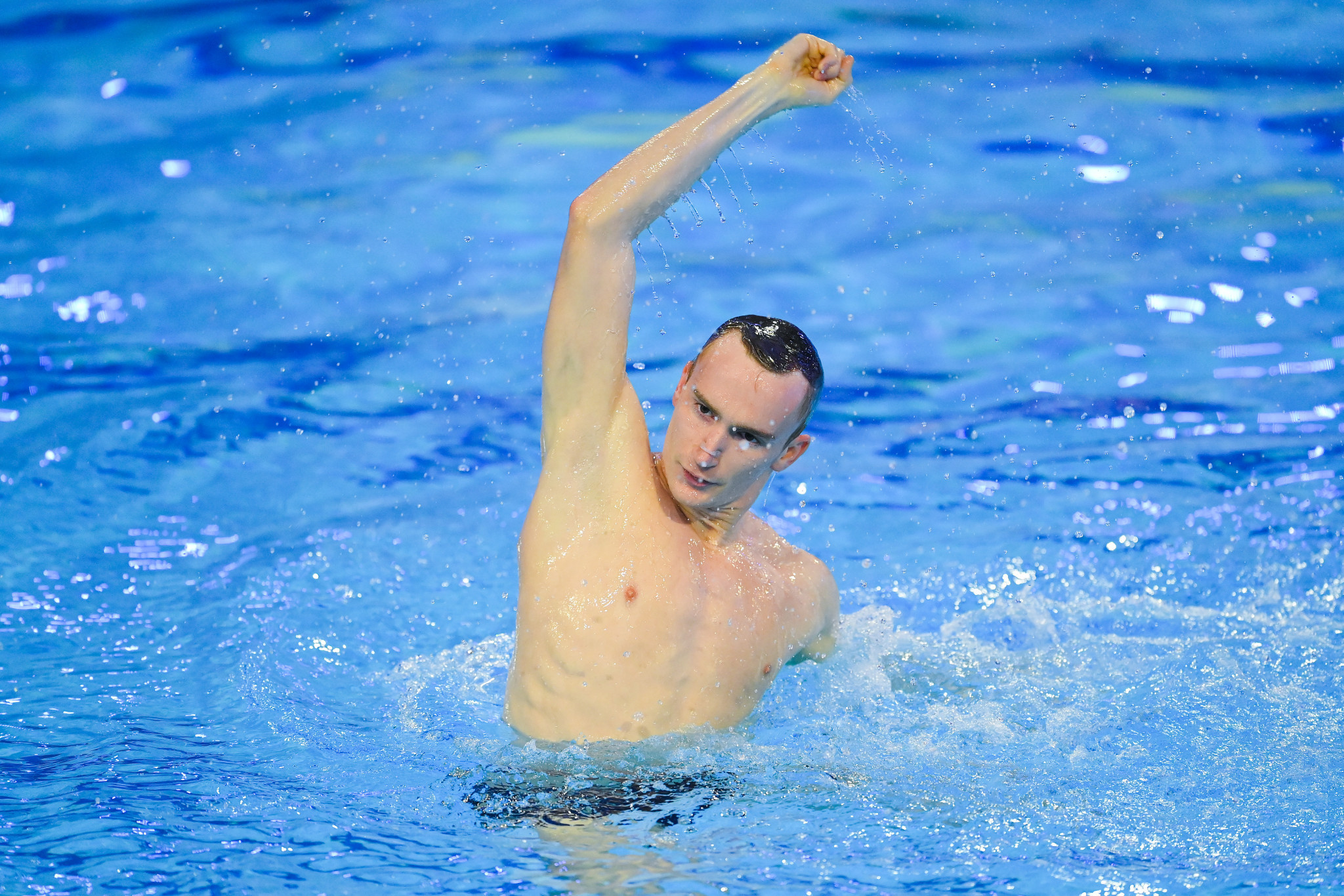 The Russian and Belarusian swimmers participating as neutrals under the flag and banner of the International Swimming Federation (FINA) have won more medals on the second day of the first leg of the Artistic Swimming World Series, hosted by Canada and the United States.

Russian Aleksandr Maltsev, alongside teammates Olesia Platonova and Mayya Gurbanberdieva, were victorious in the mixed duet free after scoring 91.9000 points.

This was Maltsev’s third gold at the event while it was Gurbanberdieva’s second.

The neutral Belarusians added to their one bronze medal yesterday by securing a silver and bronze.

The second-place finish came in the women’s team free event after they lost to gold medallists Canada by a small margin.

The women’s duet free discipline saw the pairing of Marharyta Kiryliuk and Valeryia Valasach pick up bronze, despite scoring 83.7333.

The United States won another gold, this time in the mixed team highlight after putting up an unbeatable 84.6333 against Canada.

Eve Planeix won France’s first gold of the competition in the women’s solo free by scoring 87.4667.

FINA told insidethegames that Russian and Belarusians competed in the virtual competition because it was recorded "prior to the war in Ukraine" and they deemed the event to be "low risk to the health and safety of athletes".

Their participation in future artistic swimming competitions is "under review".