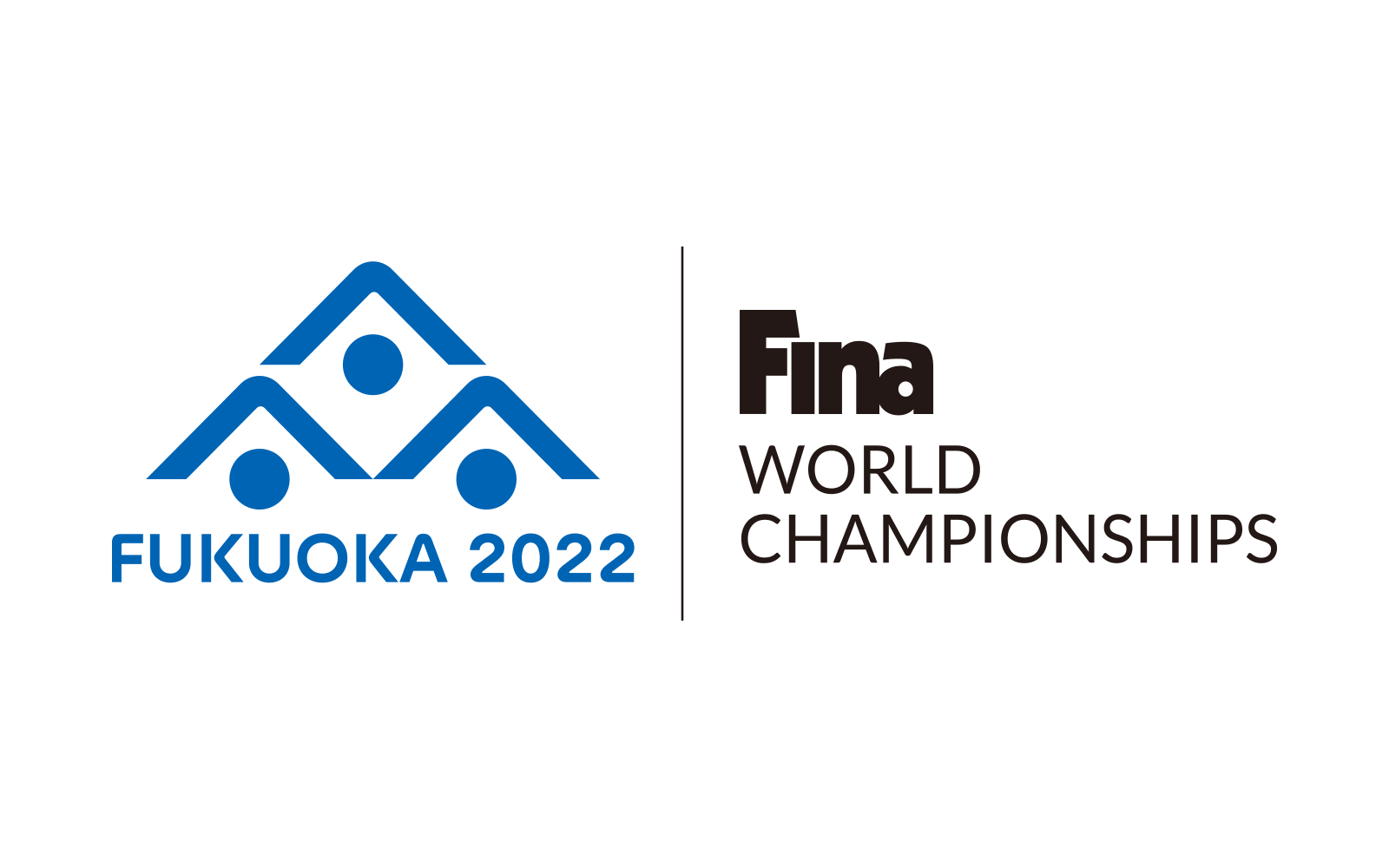 The International Swimming Federation (FINA) World Aquatics Championships in Fukuoka has been postponed until 2023 due to the COVID-19 pandemic, it has been confirmed by the Japanese city.

The World Aquatics Championships was originally scheduled to take place in 2021, but was pushed back to avoid a clash with the rescheduled 2020 Olympic and Paralympic Games in Tokyo.

Complications caused by the Omicron variant of COVID-19 has led to the event, due to have taken place between May 13 to 29, being postponed again.

"It's really disappointing when we think of the swimmers and fans who have been looking forward to the tournament," Fukuoka Mayor Soichiro Takashima said.

"We'll switch our attention and prepare for another year."

"The FINA bureau met Friday and voted to postpone the World Championships to 2023 due to the pandemic and other issues related to organising the arrival and accommodation of participants in the coronavirus environment," the four-time Olympic gold medallist told TASS.

"No alternative options for the World Championships were presented."

According to swimchannel.net, the World Aquatics Championships are now expected to take place in the Japanese city in July 2023.

The last Championships took place in Gwangju in South Korea in 2019.

The latest rescheduling will reportedly lead to the 2023 World Aquatics Championships in Doha moving to January 2024.

Should the move be confirmed, the event in the Qatari capital would be the first edition of the event to be held in the same year as the Summer Olympics with Paris 2024 scheduled from July 26 to August 11.

FINA have not officially confirmed the postponement but senior sources told insidethegames that they had been put back.

An announcement about an alternative event to offer competitors the opportunity to compete at a high level is expected to be made during the next few days.

COVID-19 cases have risen sharply in Japan since the new year.

The country is currently averaging over 40,000 new cases a day, the highest since the pandemic started.