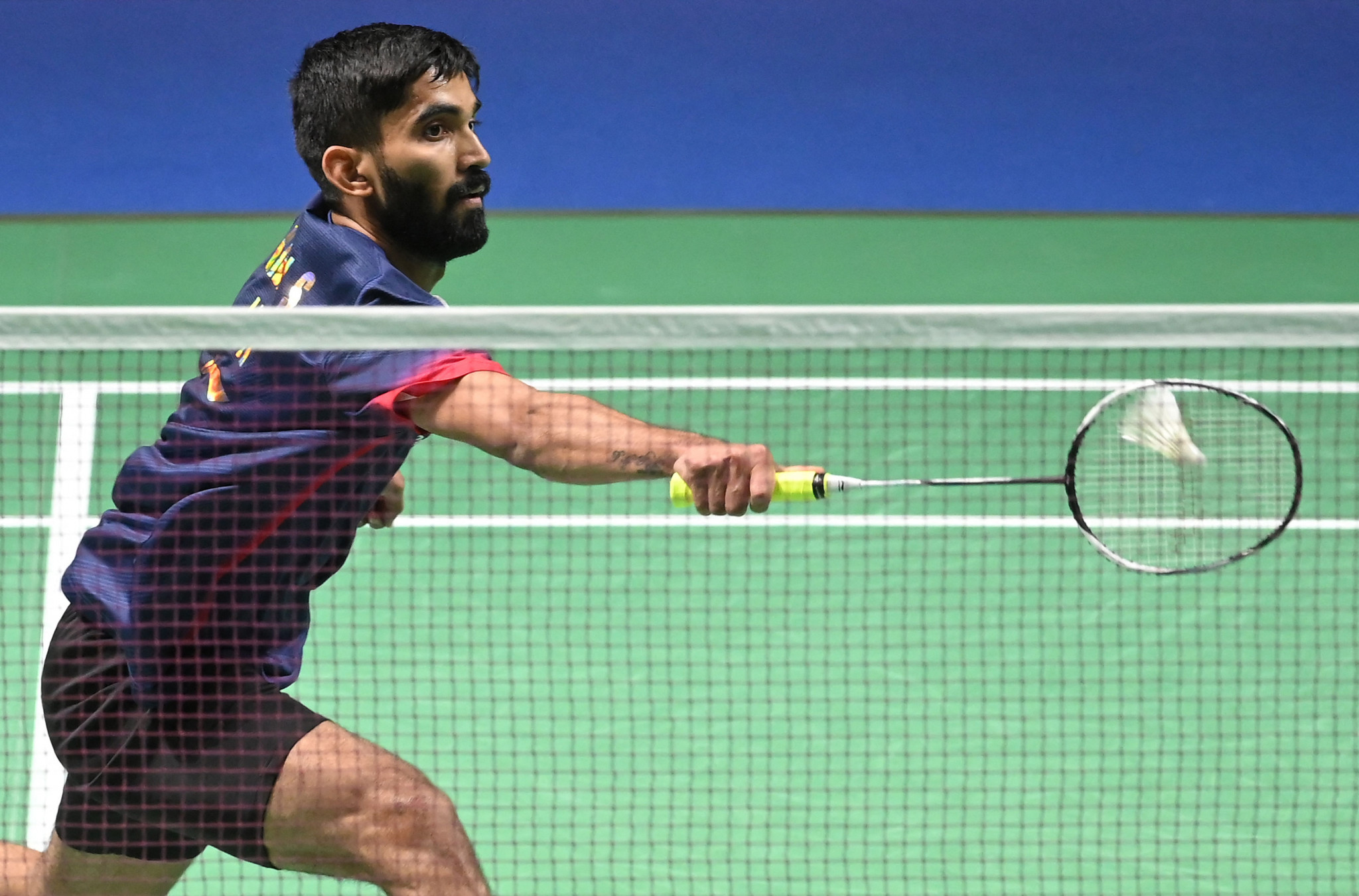 Srikanth Kidambi became the first ever male Indian finalist in the Badminton World Championships as he produced a comeback victory against compatriot Lakshya Sen in Huelva in Spain.

After conceding the first game, the former world number one got off to an explosive start in the second with a flurry of smashes as he took full control of the rest of the tie.

Loh, ranked 22nd in the world, could become the first unseeded men's singles world champion since 2013 when China's Lin Dan returned after a year of relative inactivity to defend his 2012 world title.

The 24-year-old has already created history after becoming his country's first player to make it to the semi-final stage.

Loh has attracted a lot of attention at the tournament, mainly because of his 14-21, 21-9, 21-6 shock victory over world number one Viktor Axelsen of Denmark.

Victory in Huelva would cap off a fantastic year for Loh who won the Dutch Open in October and the Hylo Open in November before finishing as runner-up in the Indonesia Open.

Yamaguchi meanwhile triumphed 21-19, 21-19 in straight games against He's countrywoman Zhang Yiman to set up her 19th meeting with Tai.

Tai, the world number one, has won 12 of their matches while Yamaguchi has claimed six.