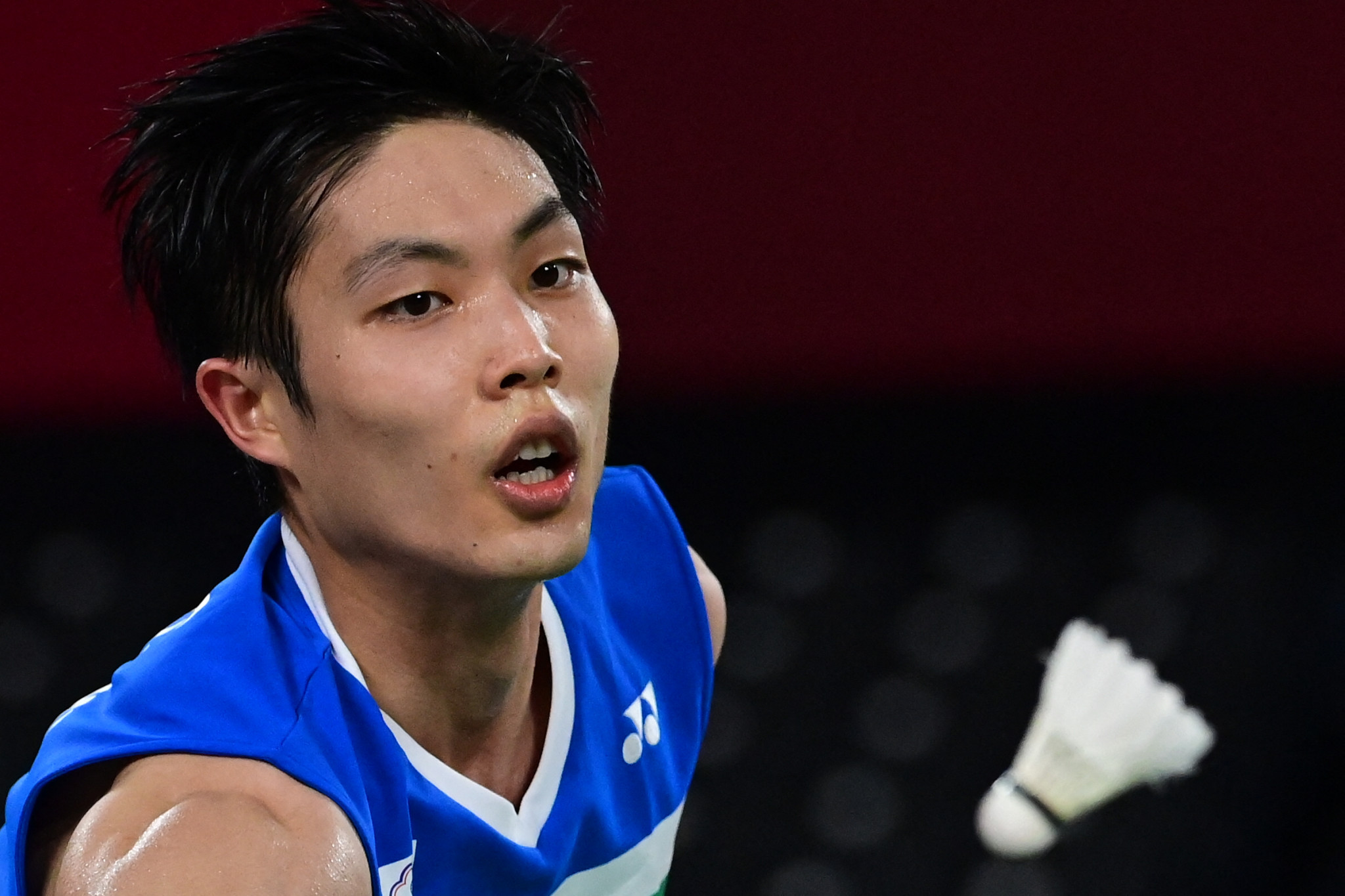 Chinese Taipei’s Chou Tien Chen advanced to the second round of the Badminton World Championships as the tournament opened today in Huelva.

Chou was among the highest ranked players to feature on the opening day of the tournament at the Palacio de los Deportes Carolina Marín.

The fourth seed's campaign began with a comfortable 21-12, 21-10 win over Thailand’s Sitthikom Thammasin, as the top half of the men’s singles draw began.

Chou will play China’s Lu Guangzu in the second round, after he overcame Thailand’s Kunlavut Vitidsarn 21-16, 21-12.

Guatemala’s Kevin Cordón came through a tight opening match of the competition, with the 35-year-old beating The Netherlands’ Joran Kweekel 21-18, 10-21, 21-16.

Cordón memorably became the first Central American player to reach the semi-finals of an Olympic badminton tournament at Tokyo 2020, where he lost to eventual champion Viktor Axelsen of Denmark before suffering defeat in the bronze medal match.

Olympic semifinalist Kevin Cordon from Guatemala 🇬🇹 is through to the next round! 🏸

He would potentially have faced Japan’s Kento Momota in the second round, but the two-time defending champion withdrew from the tournament due to injury.

Cordon will instead play Poland’s Michal Rogalski, who received a walkover due to Momota’s absence.

The women’s singles tournament has also been impacted by withdrawals, with three-time champion Carolina Marín absent from her home event as she continues her recovery from a knee injury.

The Spaniard’s absence meant China’s Han Yue and Vietnam’s Nguyen Thuy Linh were playing for a place in the third round, with the winner receiving a bye through the second round.