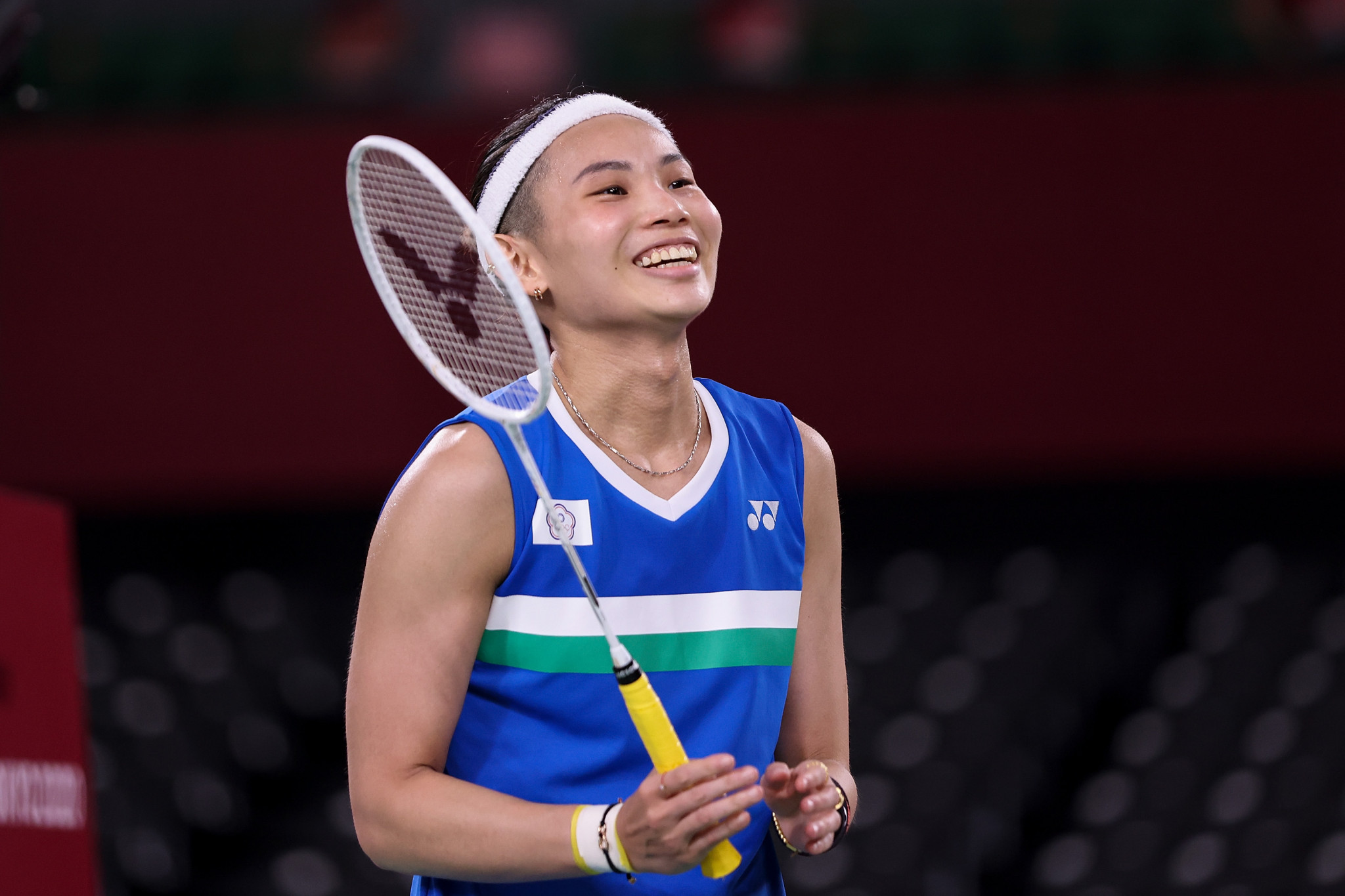 Top seed Tai Tzu-ying and defending champion PV Sindhu safely advanced from the second round of the women’s singles at the Badminton World Championships in Huelva.

Tai produced an impressive performance in her opening match at the Palacio de los Deportes Carolina Marín, having received a bye through the first round.

The Olympic silver medallist will continue her pursuit of a maiden world title when she faces Kirsty Gilmour in the third round.

Sindhu began her title defence in formidable fashion, with the Indian star recording a 21-7, 21-9 win over Slovakia’s Martina Repiska.

She will now face Thailand’s Pornpawee Chochuwong, after the ninth seed won 21-13, 21-14 against Belgium’s Lianne Tan.

Sindhu and Tai would meet in a high-profile quarter-final should the pair win their third round contests.

Han will play Michelle Li in the third round, after the Canadian won 21-19, 21-18 against Denmark’s Julie Dawall Jakobsen.

Lu will meet India’s Srikanth Kidambi in the third round, after the 12th seed came from behind to win 15-21, 21-18, 21-17 against China’s Youth Olympic Games gold medallist Li Shifeng.

Kidambi is now the only seed remaining in the top half of the men’s draw.

Nine of the top 16 seeds are already out of the men’s singles event, due to early defeats or withdrawals through injury.

Guatemala’s Kevin Cordón will be among those attempting to take advantage, with the surprise Tokyo 2020 semi-finalist having reached the third round.

The 35-year-old secured a 21-14, 21-19 win over Poland’s Michał Rogalski, who had received a first round bye due to the withdrawal of two-time defending champion Kento Momota.