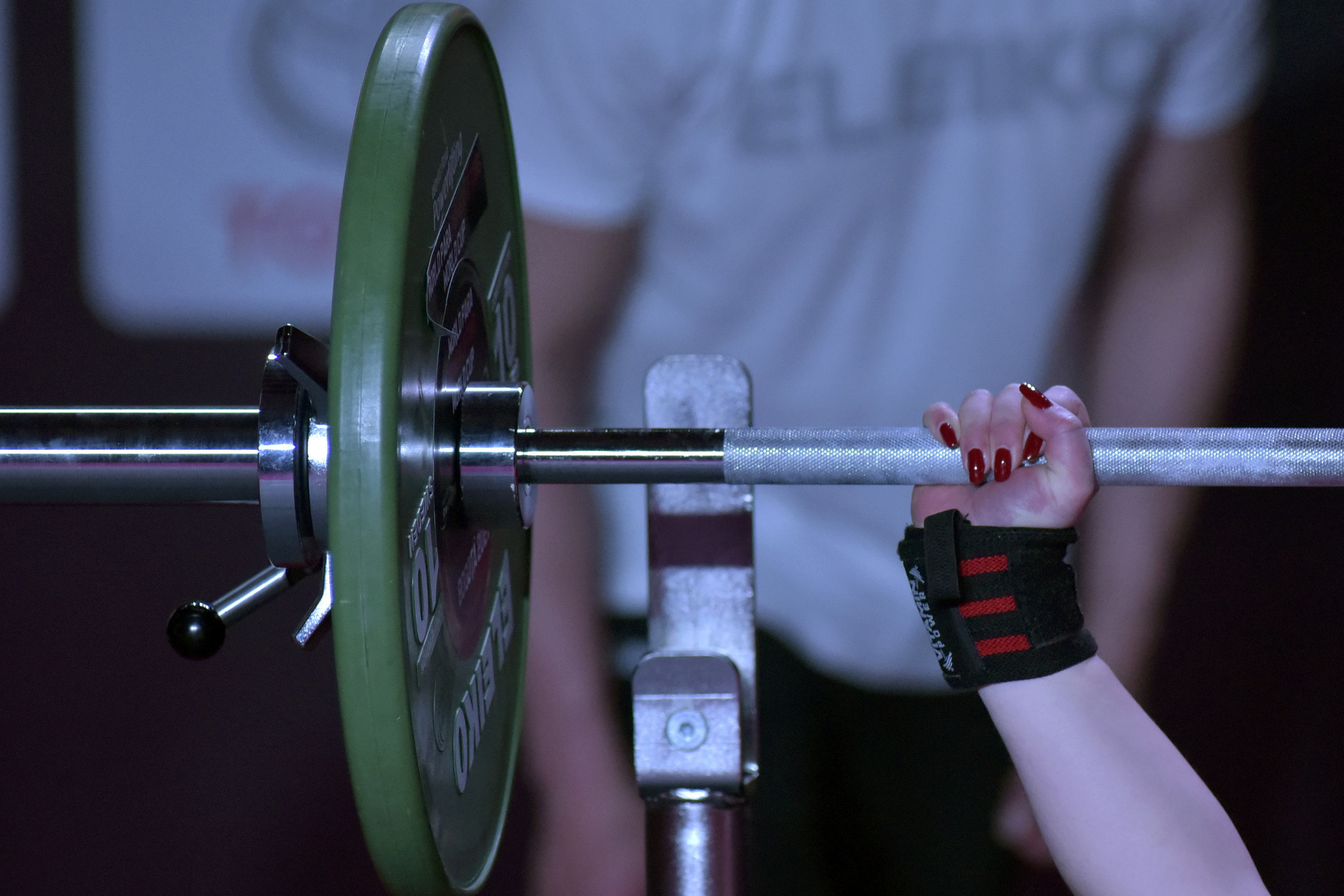 Egyptian Rehab Ahmed won her third consecutive gold medal on the second day of the World Para Powerlifting Championships in expected fashion at the Hualing Ballroom in the Georgian capital Tbilisi.

Ahmed needed just one successful lift to claim the title with 115 kilograms in the first round of the women's under-50kg.

"Today I promised myself to get a gold medal," said Ahmed, who won silver at the Paralympics.

Olivia Broome of Britain, who broke the junior world record with a lift of 107kg at the World Junior Championships on Saturday (November 27), matched her lift today in the senior competition for a silver medal with three clean efforts.

Bronze went to Lidiia Soloviova of Ukraine, who lost the silver when she failed on her last effort at 108kg, instead finishing with a best of 105kg.

Tokyo 2020 Paralympics gold medallist David Degtyarev of Kazakhstan added a world title to his name with a second round effort of 178kg in the men's under-54kg.

"I am very happy," said Degtyarev.

"Thank you to all of my team, coaches and family."

This was also a lift four kilograms more than his best at the Games.

His opening lift of 175kg would have been enough for the gold, with the silver going to China's Yang Jinglang after he cleared all three attempts, with his best being 172kg.

Taha Abdelmajid gave Egypt its second medal of the day having claimed the bronze by the finest of margins with a best of 161kg.

Stanislav Shakiyev of Kazakhstan also had a best of 161kg, but lost out on the medal due to being marginally heavier than his opponent.

Abdelmajid weighed 53.36kg to Shakiyev's 53.4kg, with the lighter weightlifter getting the nod in the result of a draw.