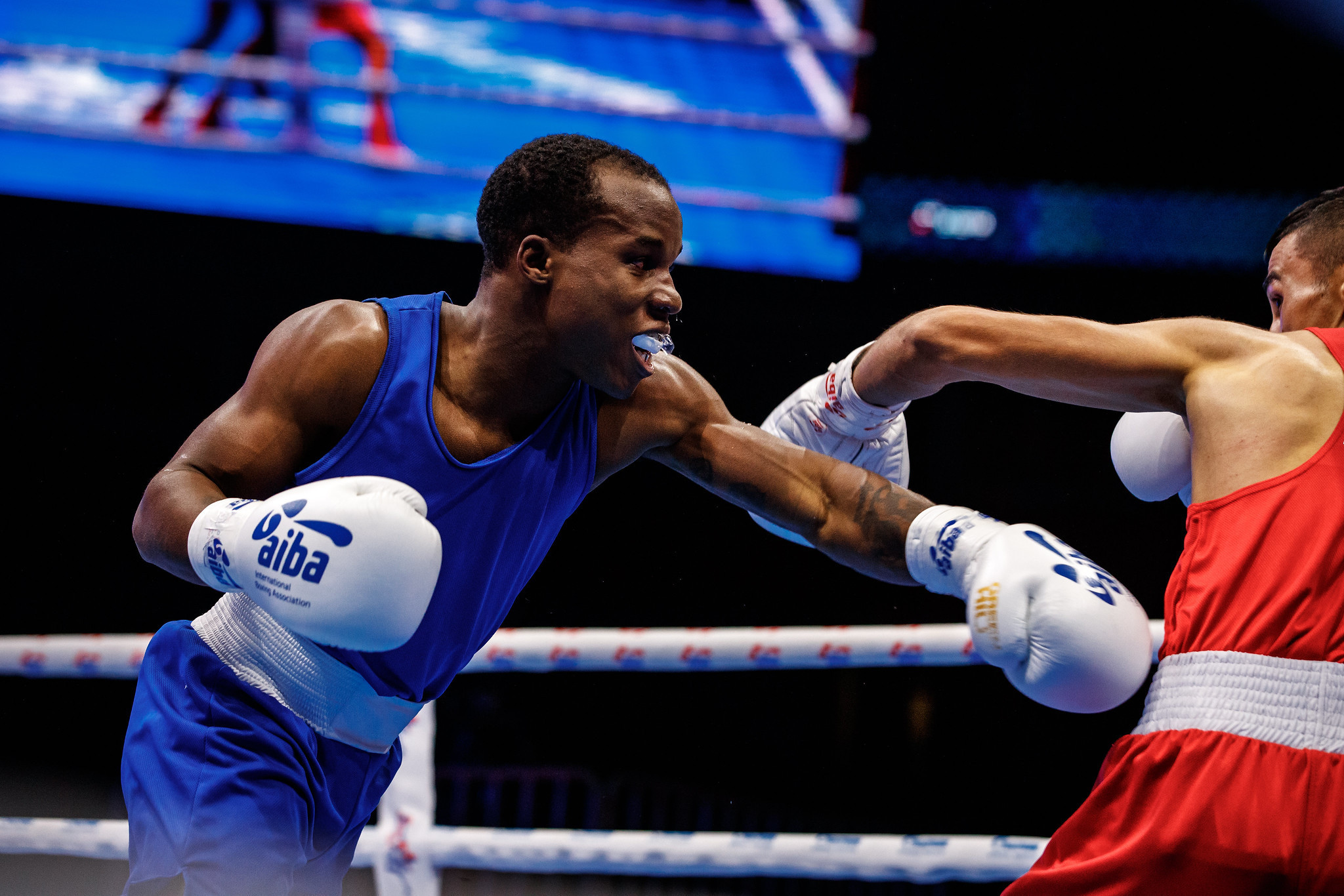 Jabali Breedy is aiming to make history for his home nation Barbados at the International Boxing Association (AIBA) Men's World Boxing Championships in Belgrade, as he aims for the gold medal in the under-54 kilogram category.

Breedy is into the quarter-finals at the Štark Arena after defeating Bayarsaikhan Enkh-Amgalan of Mongolia.

It follows on from his victory on Friday (October 29) against Hungarian Nandor Csoka.

Barbados has yet to win a medal at the World Championships, with Breedy's advancement to the quarter-finals being a historic moment for the Caribbean nation in boxing.

He is now just one win away from a guaranteed medal and a spot in the semi-finals, but first has to beat Tomoya Tsuboi of Japan, who upset the defending world champion Shakhobidin Zoirov of Uzbekistan by a 3-2 split decision this afternoon.

Despite facing a strong challenger, Breedy's confidence shows no bounds as he expressed his determination to make it all the way to the final and claim the gold medal.

"I feel good, I feel I will do my very best to get a medal and to get a gold medal," said Breedy to insidethegames.

"I am at that level where I can get the gold.

"I already made history but I'm going to make even bigger history.

"I close my mind and shut off everything and just focus on my next fight."

The 24-year-old was very comfortable with going longer in his bout against Enkh-Amagalan too, showing an energy that may have been absent when he made his World Championships debut in 2017.

"I felt strong, I feel like I could have done a few more rounds," he added.

His endurance could be credited to his athletic ability as a youngster, with his coach Figuerado Bowen saying he could have been a marathon runner, but chose to follow in the footsteps of his boxing brother, Cobia Breedy.

Cobia is a professional boxer now with a record of 15-2 after a defeat two nights ago to Sulaiman Segawa of Uganda for the vacant World Boxing Council Continental Americas Feather title in Washington DC.

Bowen credited his team out here - which includes captain Charles Cox - for its determination and independence from support, stating that the boxers do not rely on coaches to build the blueprint for them.

"We have people here who won't sit back and wait for the coach to make a plan for them," said Bowen to insidethegames.

"They [Breedy and Cox] had a stint in Washington DC and Ireland and they had the opportunity to have some of the top youngsters spar with them - something they could not get back in Barbados.

"All that has benefited both of them.

"I am proud to be the coach and be here because when you see the boxers from your country make that step up, one day you're going to see that flag raised in the air and that makes you feel good."

Breedy's quarter-final bout against Tsuboi is due to take place on Tuesday (November 2), and the winner of that fight is set to face either Billal Bennama of France or Sanzhai Seidekmatov of Kyrgyzstan in the semi-finals on Thursday (November 4).