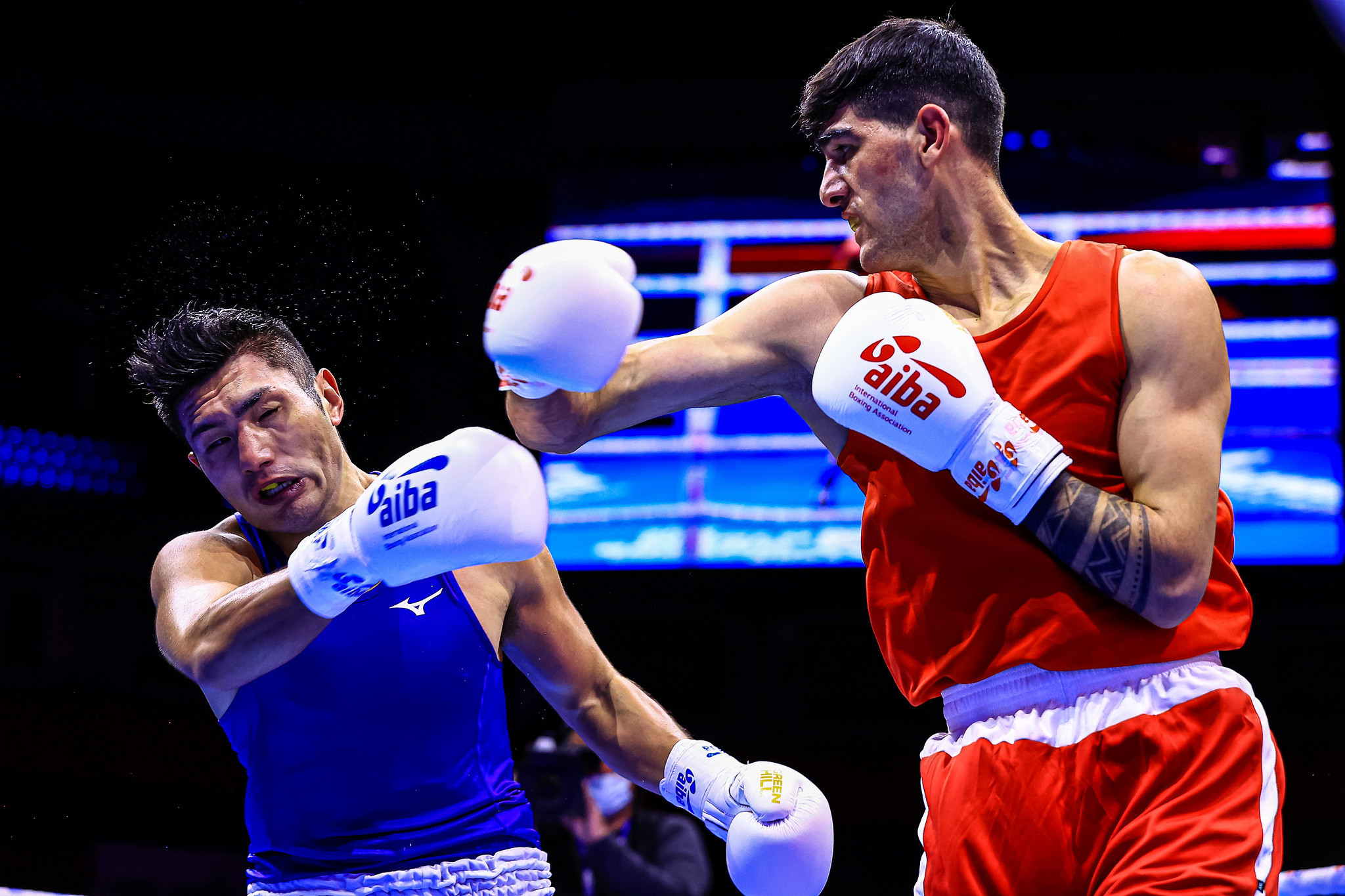 Day six of the International Boxing Association (AIBA) Men's World Boxing Championships was a successful one for the Fair Chance Team (FCT), who recorded two more victories at the Štark Arena in Belgrade.

The first of these was in the under-75 kilogram category, when Suliman Aslami defeated Kenya's Edwin Owuor by unanimous decision.

Just a few bouts later, Silab Noori was dominant against Ren Umemura of Japan, outscoring his opponent in every round in the under-80kg.

A knockdown to England's George Crotty in the third round of his bout turned the judges against him, leading to a split decision victory for Kyrgyzstan's Omurbek Bekzhigit.

Keylan Cassidy gave Ireland its first victory at the Championships by easing past Mexico's Said Olvera Arriaga, while Aliaksei Alfiorau of Belarus won on split decision by a tiny margin to a furious Luka Plantic, whose Croatian team lodged a protest.

Tajikistan's Shabbos Negmatulloev knocked out Sierra Leone's Samuel Kamara in the first round of their bout to ease through to the round of 16, and France's Moreno Fendero did the same to Cyprus' Antreas Kokkinos in a minute in their under-75kg fight.

Cuba's Yoenlis Hernandez Martinez won against Birol Aygun of Turkey to book his spot in the round of 16, as did Scotland's Sam Hickey in a split decision victory over Rami Kiwan, but the losing Bulgarian side also lodged a protest.

Thailand Boxing Federation's (TBF) Weerapon Jongjoho defeated American boxer Jordan Panthen after one round of scoring following referee's stoppage for an injury, and at the same time, Colombian Diego Motoa Carabali forced the referee to stop the contest with Ansa Coker of Sierra Leone, who was deemed unable to continue.

Boos rained down for Germany's Kevin Schumann from the Serbian crowd after he defeated Serbian Almir Memic on split decision.

Temirtas Zhussupov of Kazakhstan booked his spot in the under-48kg quarter-finals by beating home favourite Omer Ametovic of Serbia 4-1 on split decision, and he is now due to face Nodirjon Mirzakhmedov of Uzbekistan who defeated Rickey Nesbitt of Ireland.

Gan-Erdene Gankhuyag of Mongolia won against Germany's Christopher Goman to make it through too, and his next opponent is to be Yauheni Karmilchyk of Belarus who defeated Kenyan Martin Manyara.

Kyrgyzstan's Mirlan Turkbai defeated Armenia's Seyran Yeghikyan easily on judges' score and is to face Sakhil Alakhverdovi of Georgia next, who won against Govind Sahani of India.

A third victory of the day would not go the way of the FCT in the under-63.5kg category, as TBF's Somchay Wongsuwan sunk Ali Reza Ahmadi.

Vershaun Lee of the US put in one of the better performances at the weight, winning by referee's stoppage after knocking down Blessing Waldropt of Trinidad and Tobago.

In a scrappy bout, Scotland's Reese Lynch clinched a 4-1 split decision win against Iranian Ashkan Reazaei, after multiple grapples and a lot of lenient refereeing.