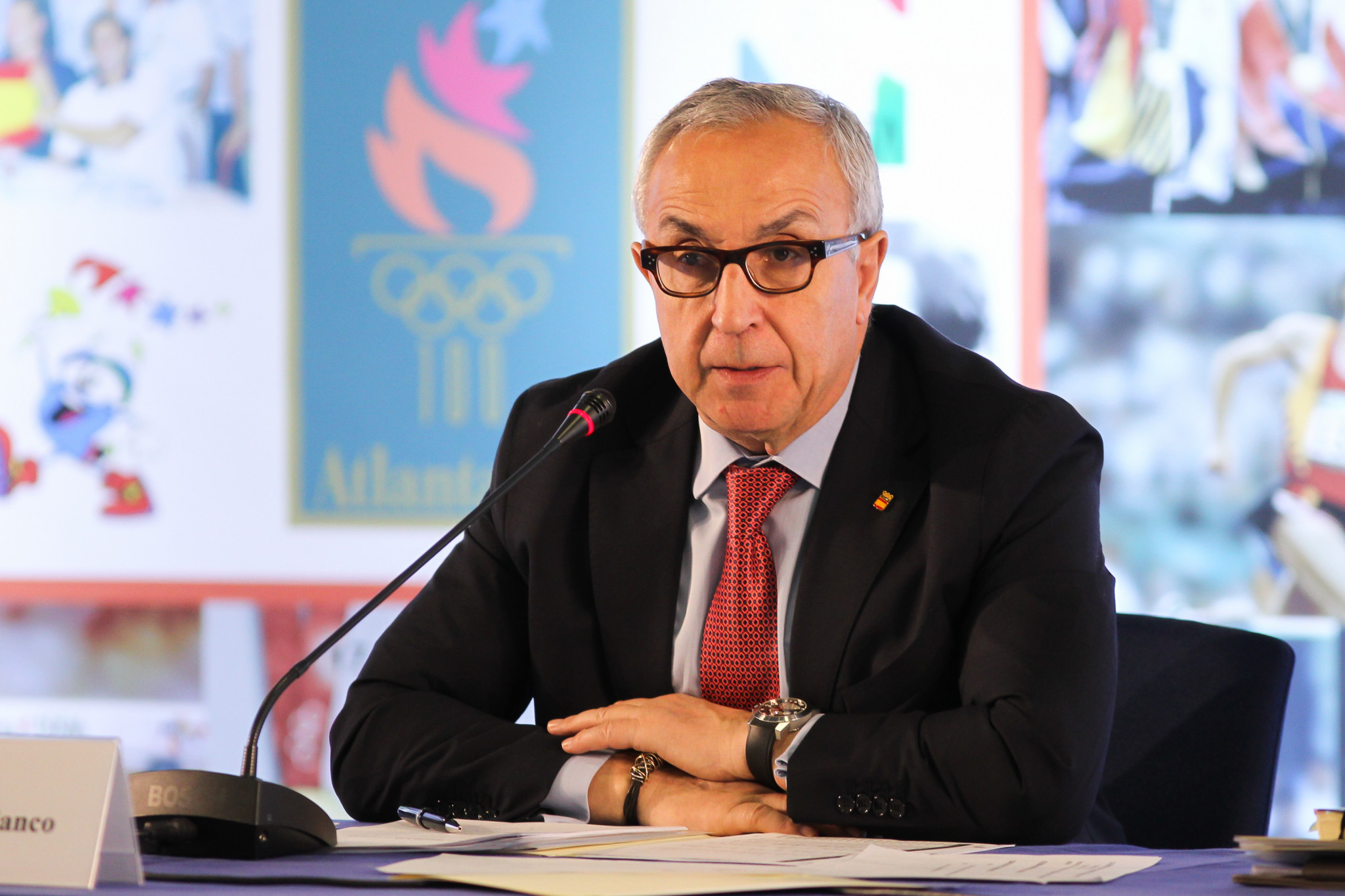 Alejandro Blanco has been announced as the sole candidate for Presidency of the Spanish Olympic Committee (COE).

Blanco, who was elected to the role in 2005, is already the longest-serving President of COE and his tenure is set to be extended to five terms.

The COE say Blanco "has the unanimous support of the 35 Olympic Federations, who have presented their respective endorsements in his favour as they did in previous electoral processes, and of the vast majority of the non-Olympic Federations."

The Electoral Board is set to examine Blanco’s candidacy on November 4, and if verified, he will be declared President of the COE through until 2025.

Blanco, who has a degree in Sports Science, is a former judo coach and referee.

The COE’s previous longest-serving President was José Moscardó e Ituarte, who oversaw the organisation for 15 years between 1941 and 1956.