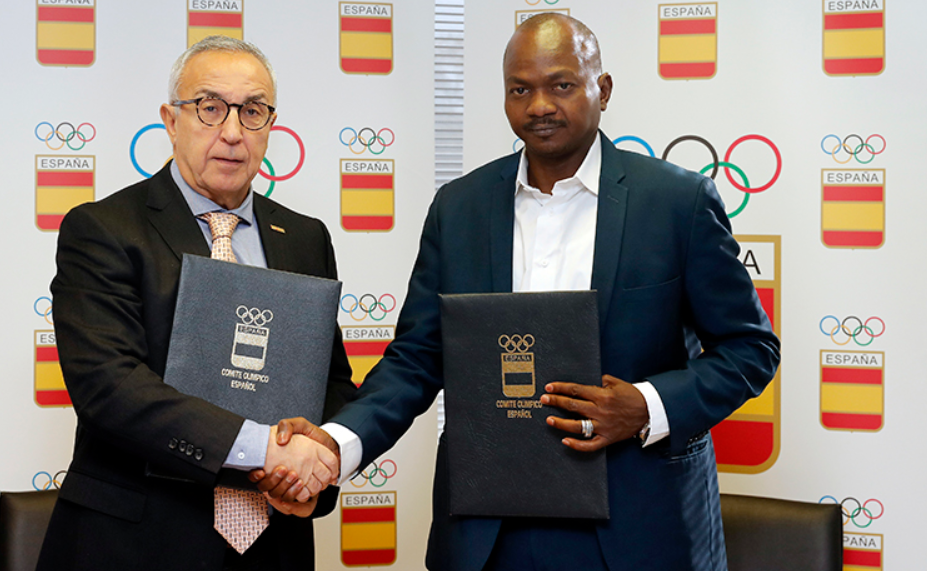 Both committees have agreed to establish a permanent cooperative relationship in all fields of Olympic activities.

Objectives include assisting in the field of sports, training, management, values, solidarity and marketing.

There are 35 sports federations within COE, which elect the Executive Council composed of the President and 23 members.

President Blanco has been in charge since 2005, while Aumi was elected in October 2017.

Chad is still to win a medal at the Olympic Games.