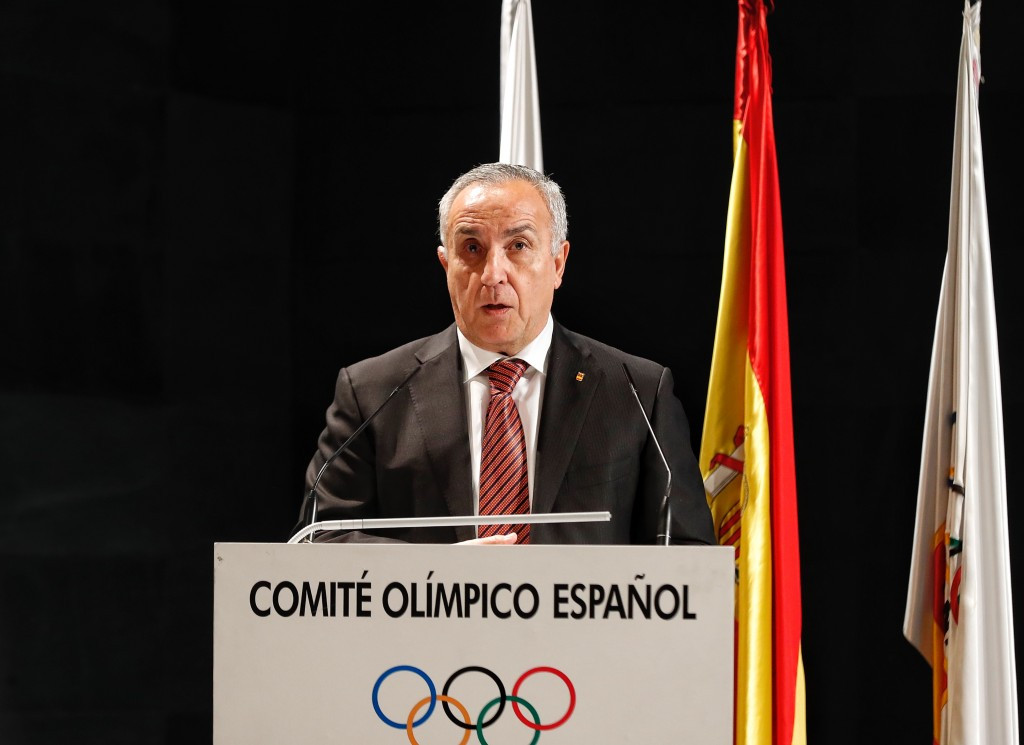 Alejandro Blanco has been re-elected unopposed for a fourth term as President of the Spanish Olympic Committee (COE).

The 66-year-old received 167 votes in support and four abstentions at COE's General Assembly at its headquarters in Madrid.

This would make him the longest-serving President since the formation of the COE in 1912.

Preparations for the 2018 Mediterranean Games in Tarragona were highlighted as an immediate priority.

Blanco also claimed to Europa Press afterwards that Madrid "should not give up" its dream of hosting an Olympic Games because it is "the most prepared city in the world to welcome them".

Blanco has also acted as an envoy for the International Olympic Committee in Latin America in recent years.

He was a leading critic of the World Anti-Doping Agency and its President Sir Craig Reedie at the Association of National Olympic Committees General Assembly in Doha last November.

Isabel Fernández is due to continue as first COE vice-president.

María Victoria Cabezas will replace Víctor Sánchez as secretary general as  he is leaving to focus on his responsibilities as executive director of Tarragona 2018.

Spain will be hoping to improve on a 17 medal haul at Rio 2016, consisting of seven gold, four silver and six bronze medals.