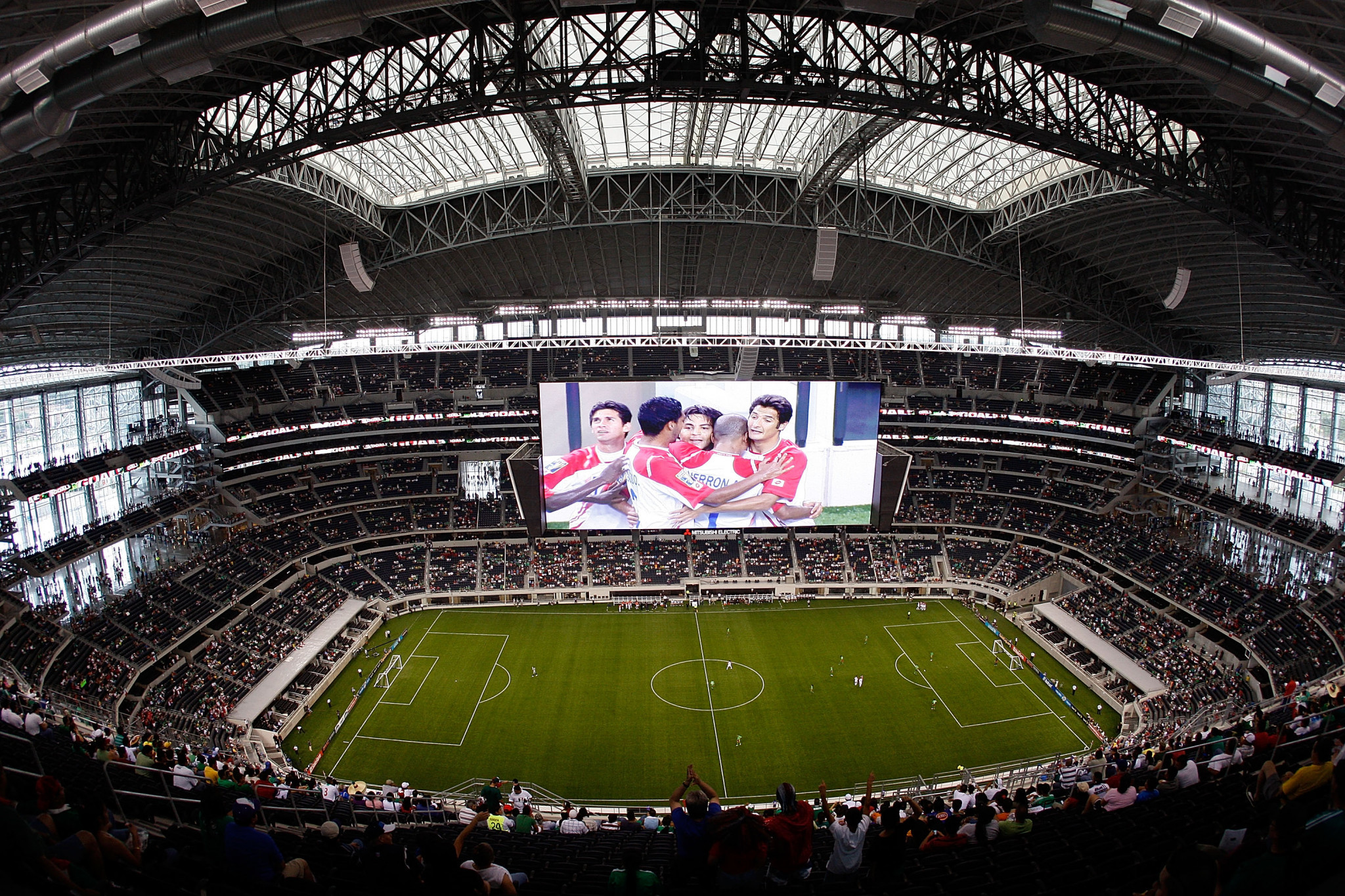 FIFA has begun the second leg of its inspection tour of the 2026 World Cup candidate host cities in North America, following the first visits which took place in September.

Between October 21 and November 1, a delegation led by Confederation of North, Central America and Caribbean Association Football (CONCACAF) President and FIFA vice-president Victor Montagliani will visit Kansas City, Cincinnati, Dallas, Denver, Houston, San Francisco and Seattle in the United States as well as Monterrey in Mexico.

During each visit, the group will meet with local stakeholders and discuss key topics such as venue management, infrastructure and sustainability, as well as commercial, legal and legacy matters.

The visits will also comprise inspections of essential infrastructure, such as stadiums, training facilities and potential FIFA Fan Festival venues.

The remaining US and Mexican bidding venues, as well as those in Canada, will be visited by the end of November, with a view to performing an assessment and finalising the selection process in the first half of 2022.

The 2026 World Cup is set to be the first edition to have an expanded 48-team format, with the tournament expected to be hosted across 16 venues.

The host venue bidding has become increasingly intense with 17 US cities vying for what had initially believed to be 10 city slots in the country.

It had been generally accepted that three venues in Canada and three in Mexico would complete the host cities.

Complications began, however, when Montreal in Canada withdrew from the process, leaving just Edmonton and Toronto bidding from the country.

Behind the scenes, US cities lobbied for an increase in the number of American host venues to fill the expected gap left by Montreal's withdrawal.

The tournament will have 80 matches.

The agreement for the hosting is for 60 of those games to be played in the US, with 10 each in Mexico and Canada.