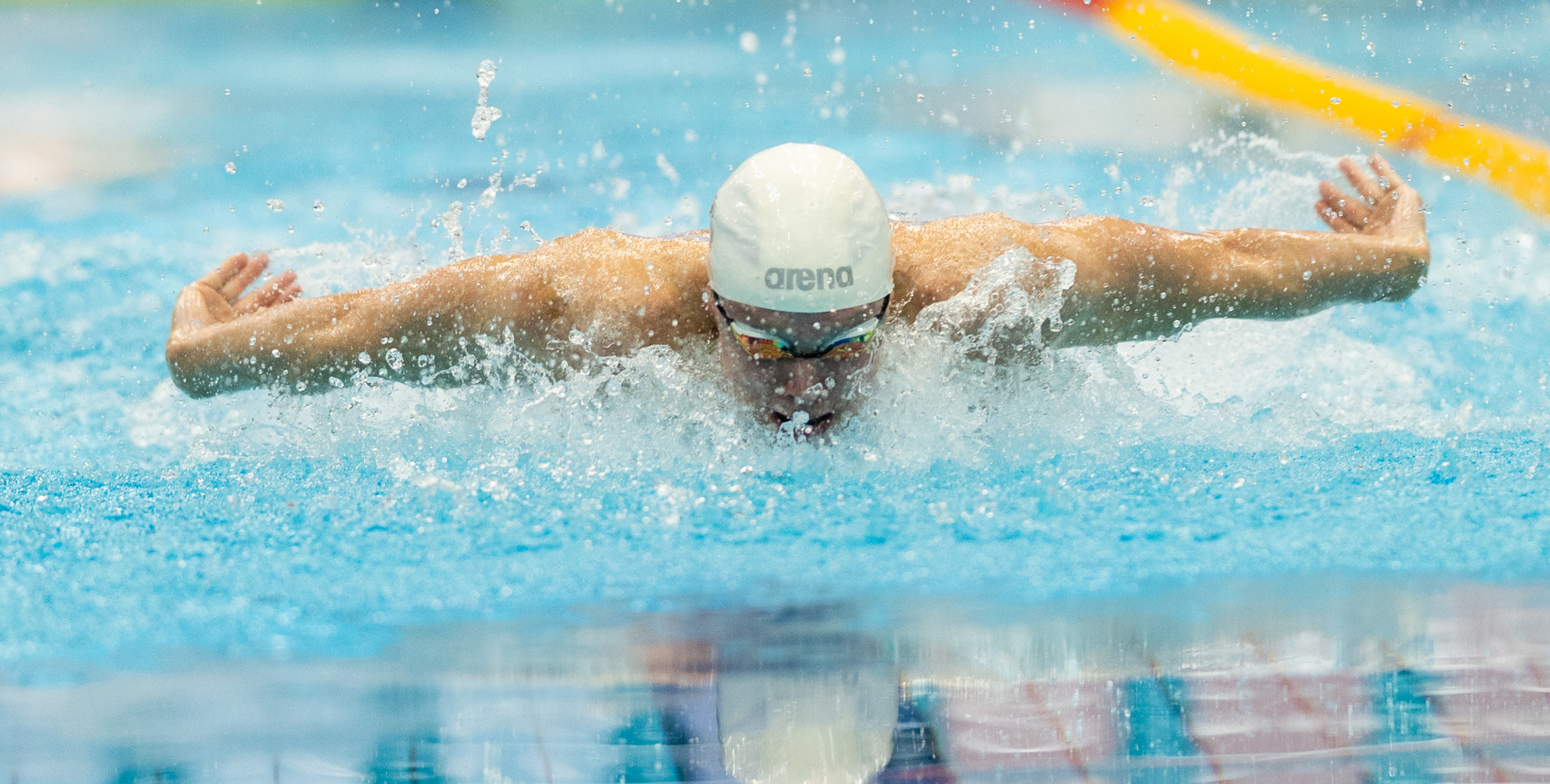 The 18-year-old finished in 3min 38.64sec to beat Danas Rapšys by the small margin of 0.24sec on the first day of competition in Qatar's capital.

The result again avenged Sates' loss to the Lithuanian in the first leg in the German capital of Berlin, although he did relegate Rapšys to second place last time out in Hungarian capital Budapest too.

Daiya Seto of Japan swam the fastest time of the World Cup so far to beat Sates in the men's 100m medly.

The 27-year-old reached the end in 51.56sec to prevent his rival from winning a third consecutive title.

Russian Vladimir Morozov won the men's 50m freestyle in a blistering time of 20.89, while Australia's Kyle Chalmers and Dutchman Jesse Puts came in 0.13 and 0.24 behind.

Look at this one!
An Amazing head-to-head featuring Jakabos and Ugolkova battling until the end of the the 200m Butterfly Final in Doha!#SWC2021 pic.twitter.com/EvYUbgbbmb

In the women's 50m freestyle, The Netherlands' Ranomi Kromowidjojo swam the season's best time, 23.46, to stop Emma McKeon of Australia taking her third World Cup victory in the event after she finished just 0.08 behind.

McKeon's compatriot Madison Wilson came third to collect her second medal of the day after she had won the 400m freestyle.

Jakabos got her hand to the wall in 2min 6.23sec to take the gold by 0.24secs, while Slovenian Katja Fain completed the top three.