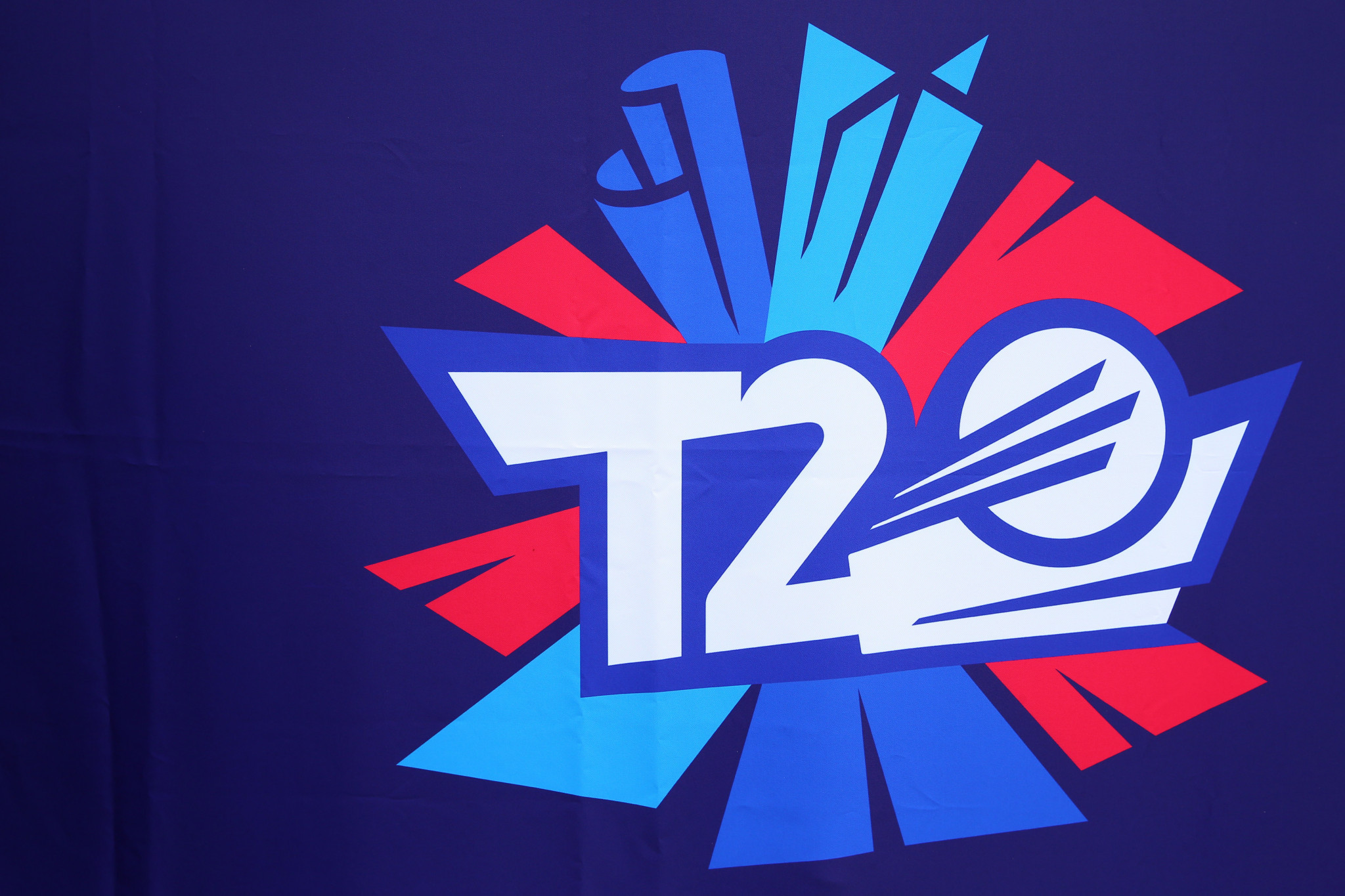 Players and spectators at the T20 World Cup are set to face stringent COVID-19 countermeasures, but the ICC says all of the roughly 2,000 people due to enter the tournament bubble have been fully vaccinated.

The two host countries - the United Arab Emirates and Oman - can boast high vaccine uptakes, with the UAE one of the worldwide leaders with 96 per cent of the population receiving at least one jab, according to official figures.

But tight COVID-19 countermeasures will still be in place at the tournament - which was moved from India to the Middle East because of the health crisis - and players who test positive or are deemed close contacts of those who do face prolonged periods in isolation.

At other events, including the Tokyo 2020 Olympics, close contacts could still compete of they tested negative, but early indications are this will not be the case at the International Cricket Council's (ICC) flagship 20-over tournament.

If someone tests positive in the tournament bubble, even if they are asymptomatic, they will need to isolate for 10 days.

Organisers have defined a close contact as someone who is not wearing a mask and is less than two metres from the individual for 15 minutes, 48 hours prior to the positive test or reporting of symptoms.

A six-day isolation period will need to be served by close contacts.

However, the ICC said all cases will be referred to the Biosafety Scientific Advisory Group (BSAG) for its consideration.

Gurjit Bhogal has been appointed independent chair of the BSAG.

Spectators in Muscat and Abu Dhabi will have to be fully vaccinated if they are to be admitted into stadiums, in line with local regulations.

This will not be enforced in Dubai and Sharjah.

Fans will be required to wear masks at all venues for the duration of matches.

Alex Marshall, head of integrity and biosafety at the ICC, has warned against bubble breaches, saying that any infringements will be taken "very seriously".

Organisers are wary of potential mental-health struggles that may arise with the restrictions an as a result, there will be psychologists available at all times throughout the tournament.

In a potential contrast to the upcoming Ashes series in Australia, families will be allowed to stay with the players.

"Being able to see close families can be a very important factor in reducing stress and making a more enjoyable environment for people," Marshall said.

"We have seen this in other events as well, for example the IPL."

The T20 World Cup is set to take place from October 17 to November 14.