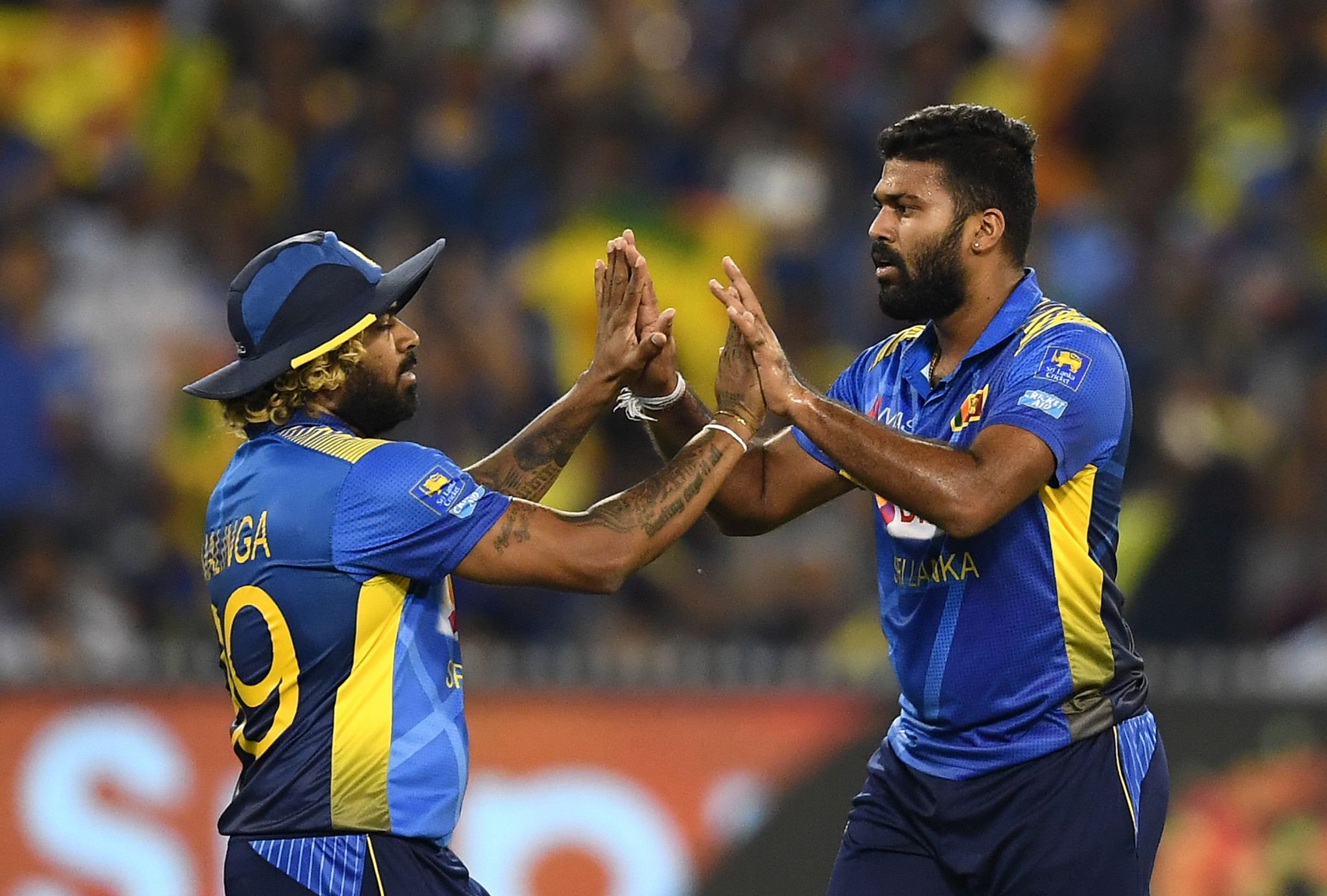 The International Cricket Council (ICC) has announced the schedule for this year’s Men’s T20 World Cup which is due to be held in the United Arab Emirates and Oman.

The tournament, which was originally scheduled to take place in India before being moved because of COVID-19 fears, is set to run from October 17 to November 14.

Abu Dhabi will be the venue of the first semi-final on November 10 while the other last four clash and the final will be held in Dubai four days later.

The opening day of the tournament will see two Group B matches take place in Muscat with co-hosts Oman meeting Papua New Guinea and Bangladesh going up against Scotland.

Former champions Sri Lanka are due to play the following day against Namibia after the other Group A match between Ireland and The Netherlands in Abu Dhabi.

Two teams from each group will make it to the Super 12s which features England, Australia, South Africa, West Indies, India, Pakistan, New Zealand and Afghanistan.

The captains of Ireland, Namibia and the Netherlands acknowledge playing Sri Lanka early in the group stages will be a challenge.

"It’s going to be a very important World Cup for us and we are looking to be in good shape," said Dutch captain Pieter Seelaar,

"The importance of the tournament for us mainly is that if we get in the first two spots, then we automatically qualify for the next World Cup.

"At a World Cup, it does not matter who you play and all games are going to be fantastic.

"But obviously, Ireland is one team we look forward to playing, because we faced them quite a bit last couple of years and we know them quite well.

"Sri Lanka are not a team we have played in a while and we did not go too well in the past.

"That team is looking to rebuild with a lot of youngsters and with the second-ranked bowler Wanindu Hasaranga in the side."

Namibia captain Gerhard Erasmus claims the World Cup will put Cricket Namibia on the map after qualifying for their first major event in 18 years.

"The players are looking for a massive event in their lives and which will hopefully propel their careers forward,” said Erasmus.

"The match we are looking forward to the most is our first match against Sri Lanka.

"They are past winners of the World Cup, so it should be a good one.

"We are all really excited for it right now, so imagine the night before."

Ireland captain Andrew Balbirnie added: "It is very exciting for the group to be playing in the World Cup, a lot of players who have not experienced that, I know that they are excited.

"Hopefully we can produce some pretty good cricket and first and foremost get out of our group.

"Of course, Sri Lanka are going to go in as favourites but we have to put in performances against all three teams and have to be at our best.

"In my opinion it is the tougher group but hopefully our guys can rise to the occasion.

"The Netherlands game is the one we will target as potentially the biggest game of the group."