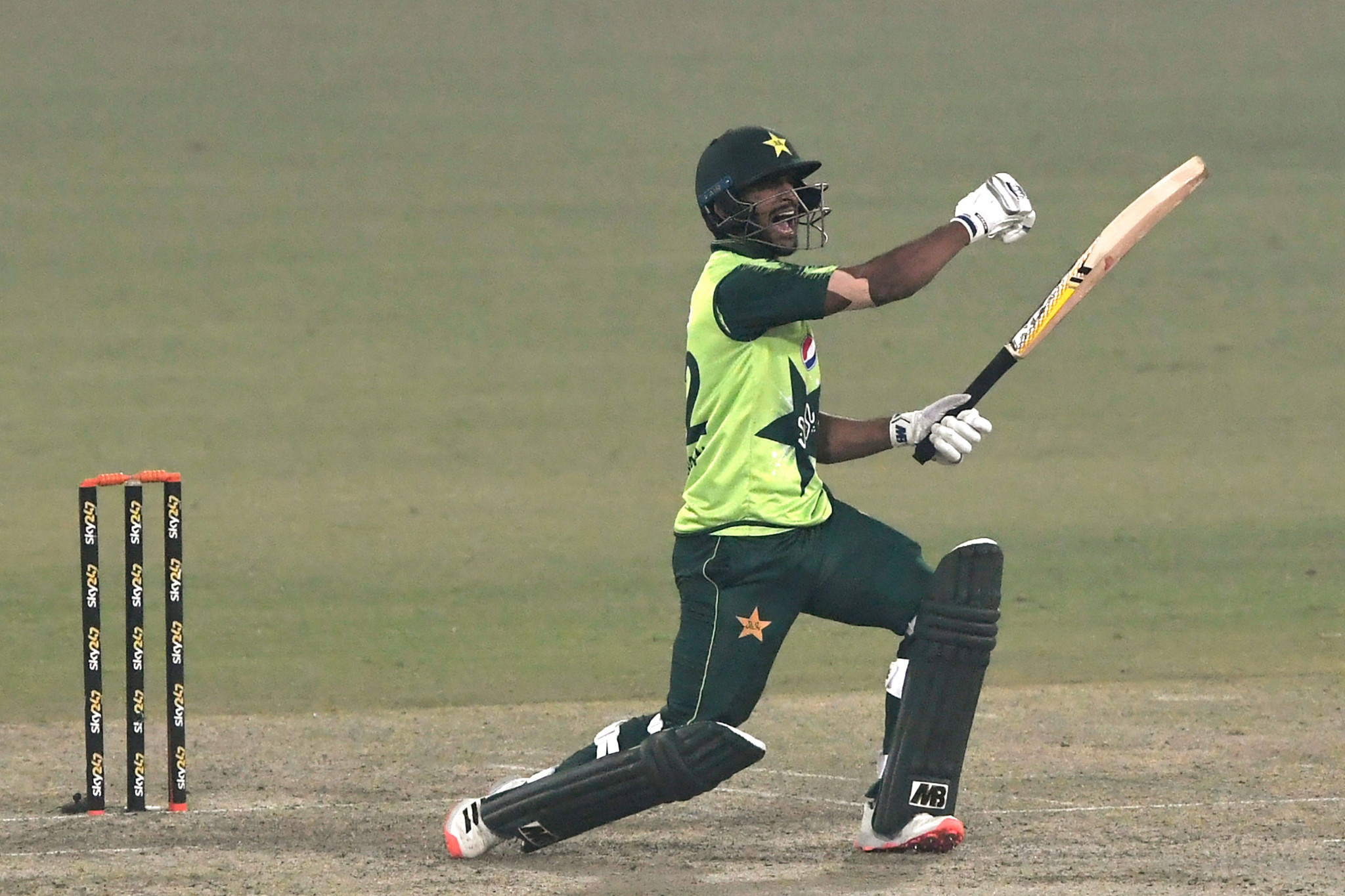 The T20 World Cup could be expanded to 20 teams in future after it was revealed the International Cricket Council (ICC) is considering adding another four teams from the 2024 edition onwards.

According to ESPNcricinfo, a new version of the event could feature four groups of five teams in the opening phase.

A possible expansion of the Men's T20 World Cup has been discussed in recent Chief Executives' Committee meetings.

The prospect of cricket at the Olympics was raised at a recent meeting by the England and Wales Cricket Board chief executive Tom Harrison.

Cricket could be part of the Olympic programme at the 2032 Games if Brisbane is the successful host bidder.

There could also be a revamp of the Intercontinental Cup under a different name, which could allow associate members to play more test cricket and could allow a second tier of the competition if there is enough interest.