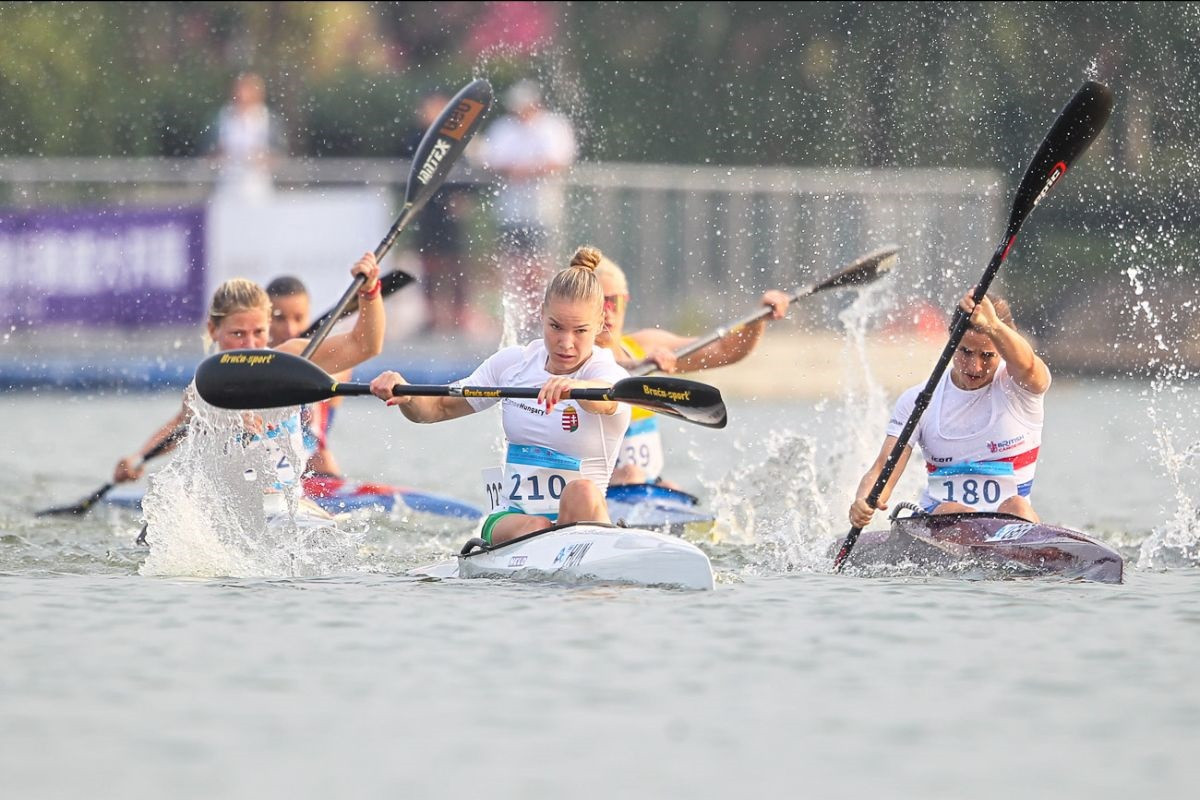 Bascov in Romania is due to stage the event which will act as a qualifier for Birmingham 2022, where canoe marathon will make its World Games debut.

Scheduled to run from tomorrow until Sunday (October 3), the ICF Marathon World Championships are being held for the first time since 2019 after last year’s edition was cancelled because of the coronavirus pandemic.

Athletes - including marathon canoe stars Hank McGregor of South Africa and Renata Csay of Hungary - will arrive from more than 30 countries to tackle the short and classic-distance marathon races in elite, under-23 and junior classes in both kayak and canoe.

Denmark’s Mads Pedersen, Hungary’s Vanda Kiszli and Ukraine’s Liudmyla Babak all return looking to defend their titles achieved at the 2019 World Championships in Shaoxing in China.

Pedersen created history in the Chinese city when he won both the men’s under-23 and open classic races on the same weekend.

The classic race will also feature Jose Ramalho of Portugal and Franco Balboa of Argentina, as well as McGregor.

McGregor, an 11-time world champion, was forced to withdraw on the eve of the 2019 World Championships due to illness.

He will also contest the men’s K2 events with Hamish Lovemore in Bascov.

Kiszli, who defended her women’s K1 classic title and won the short-distance gold medal in China, will come up against 2019 medallists Zsofia Czellai-Voros of Hungary and Lizzie Broughton of Britain.

Babak, who has dominated women’s marathon canoe events since 2017, will be seeking  a fourth consecutive C1 classic title and will be hoping to defend her short-distance crown.

Spain’s Manuel Campos will be bidding for his third straight men’s C1 classic title but is expected to face a tough challenge from compatriot Diego Romero.

Csay arrives in Romania with 20 world titles to her name as she looks to retain the women’s K2 title alongside Csellai-Voros.

A total of 20 World Games quotes places will be up for grabs in both the men’s and women’s events.

The first-placed boat from each continent in the men’s K1 and women’s K1 standard-distance races will achieve a quota place for their country.

A further 11 spots will then be allocated to the best-ranked nations that have yet to qualify in the standard-distance race.

Three places will also be handed to the best-ranked countries in the short-distance contests.

Under ICF rules, a National Federation can obtain a maximum of one quote place per class.