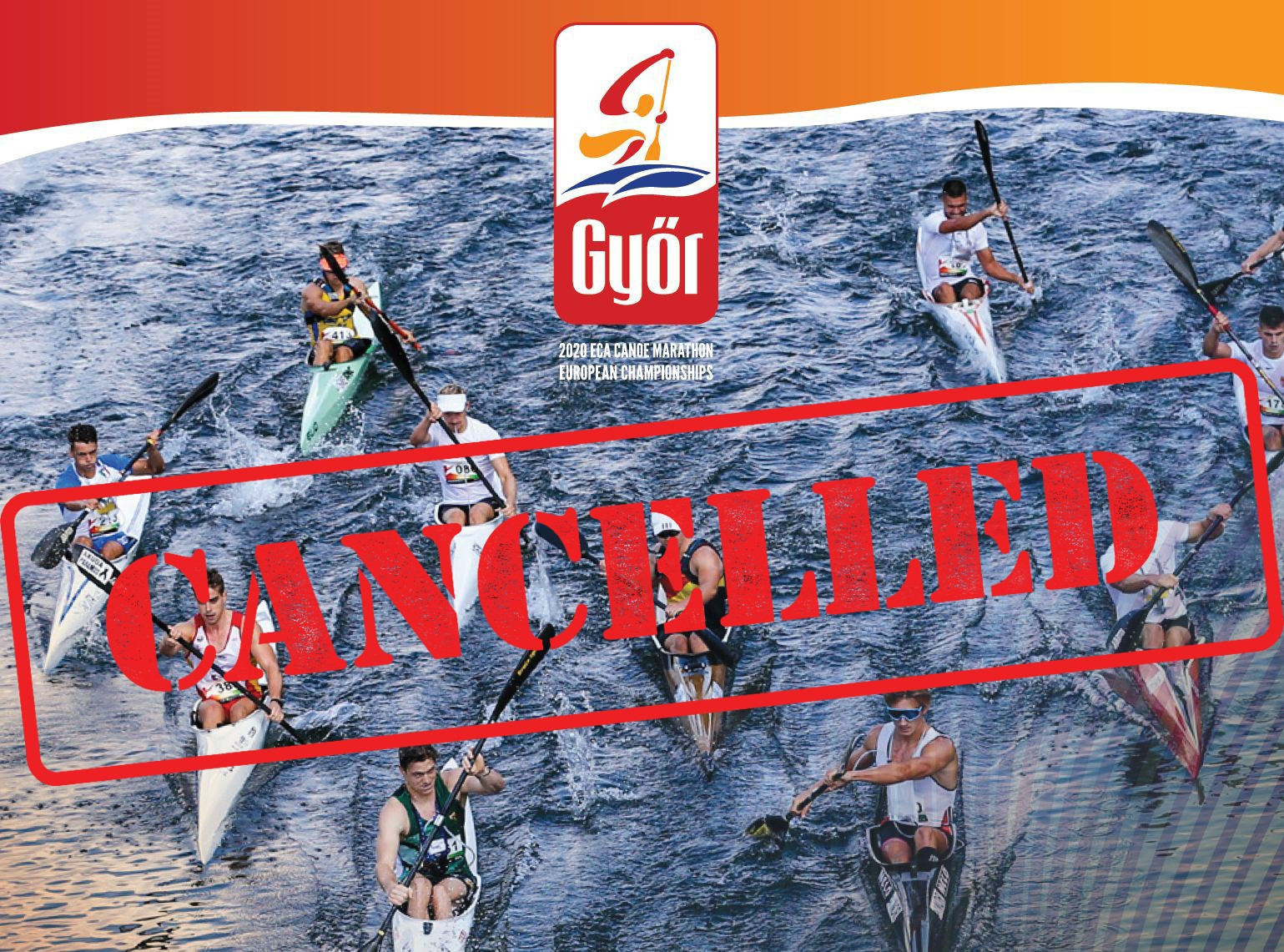 The Canoe Marathon European Championships has become the latest canoeing competition to be cancelled due to the COVID-19 pandemic.

The European Canoe Association (ECA) has made the announcement after taking into consideration the low number of entries and new health measures for entering Hungary.

Action had been scheduled to take place in late October in the Hungarian capital of Budapest, before being moved forward to the dates of October 1 to 4 in a new city, Győr, in the northwest of the country.

Communication between the Organising Committee and the ECA technical delegate for canoe marathon, Ruud Heijselaar, led to the cancellation of the event, which was accepted by the ECA Board of Directors.

"We would like to thank the Hungarian Canoe Federation for the enthusiastic work and finding the new location for the event, but finally due to the consequences caused by the COVID-19 pandemic, this unwanted decision had to be taken," read an ECA statement.

The Canoe Marathon European Championships were first held in 1995 and took place every two years until 2013, when the event became an annual competition.

It is not the first European canoeing competition to be cancelled this year due to coronavirus, with the European Canoe Sprint and Paracanoe Championships cancelled in August.

Meanwhile, Prague has been approved as the new host of the 2020 ECA Canoe Slalom European Championships after this event was cancelled when London organisers stated they could no longer host the competition.

The Czech capital is currently slated to host from September 18 to 20.