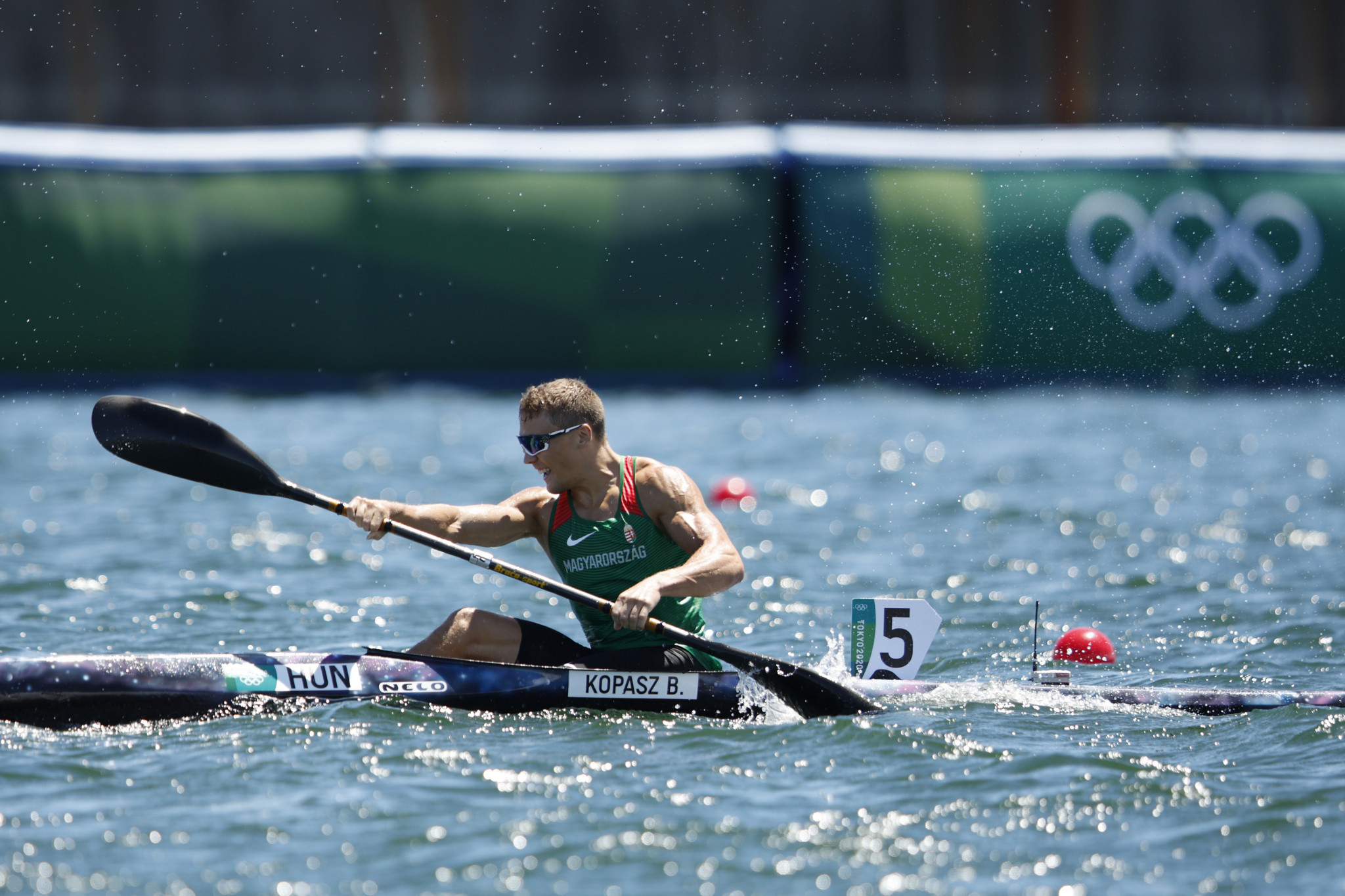 Four Tokyo 2020 gold medallists will be aiming to add a world title to their résumé at the International Canoe Federation (ICF) Canoe Sprint World Championships, which take place in Copenhagen in Denmark.

Hungary’s Bálint Kopasz in the men’s K1 1,000 metres, Cuba’s C2 1,000m crew of Serguey Torres and Fernando Enriquez, and the Hungarian women’s K4 500m and German men's K4 500m crews all return to the water after successful ventures in Japan.

The World Championships come in the wake of Tokyo 2020 and prior to Paris 2024, which will feature new disciplines, including the men’s K2 and C2 500m.

Many athletes from Australia and New Zealand have been unable to travel due to COVID-19 restrictions so will not compete.

Running concurrently is the 2021 ICF Para Canoe World Championships, set to feature seven of the nine gold medalists from the Tokyo 2020 Paralympics.

British trio Emma Wiggs, Charlotte Henshaw and Laura Sugar will look to continue their country’s dominance of women’s Para canoe events, while Ukraine's Serhii Yemelianov - who has not lost in the KL3 since the eve of the Rio 2016 Paralympics - will look to elongate his unbeaten record in the event.

Germany's Paralympic champion Edina Müller will face Ukraine’s world champion Maryna Mazhula in the women’s KL 200m and 18-year-old Peter Kiss of Hungary will look to add to his Paralympic title in the men’s KL1 200m.

The World Championships, which will also celebrate the centenary of the Danish Canoe Federation, begin tomorrow and run through until Sunday (September 19).