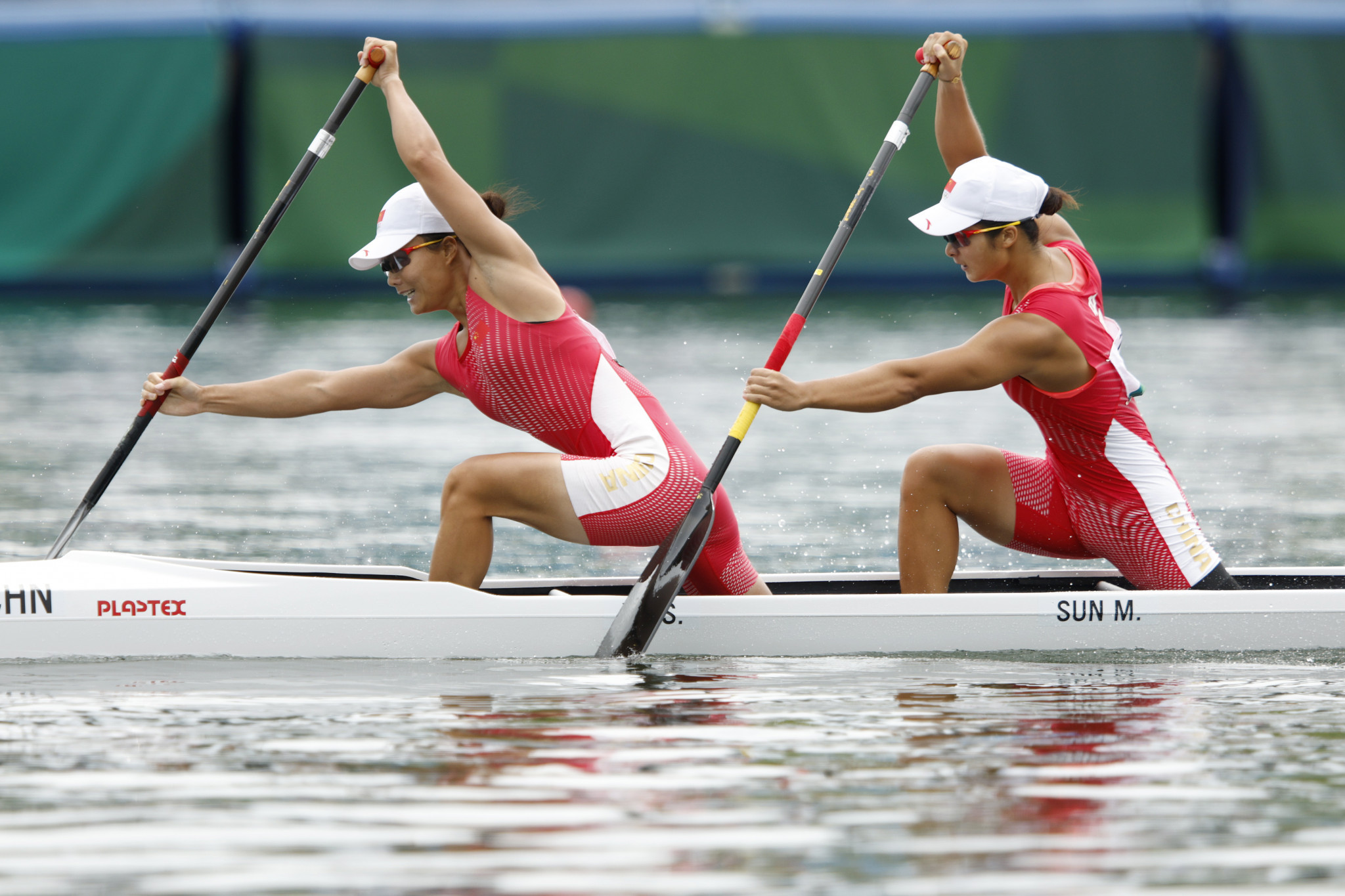 Canada's Sophia Jensen is chasing five medals as the next generation of canoe sprinters prepare to compete at the Junior and Under-23 Canoe Sprint World Championships in Portugal.

Vanessa Tot, who became Croatia’s first female Olympian in the canoe sprint at Tokyo 2020, is also set to challenge for the medals.

Coming soon! These could be the next Olympians at @Paris2024

Mariami Kerdikashvili of Georgia is also set to feature in the medal places.

Every continent will be represented at the Championships, including athletes from more than 50 countries.

The Championships begin tomorrow and close on Monday (September 6).