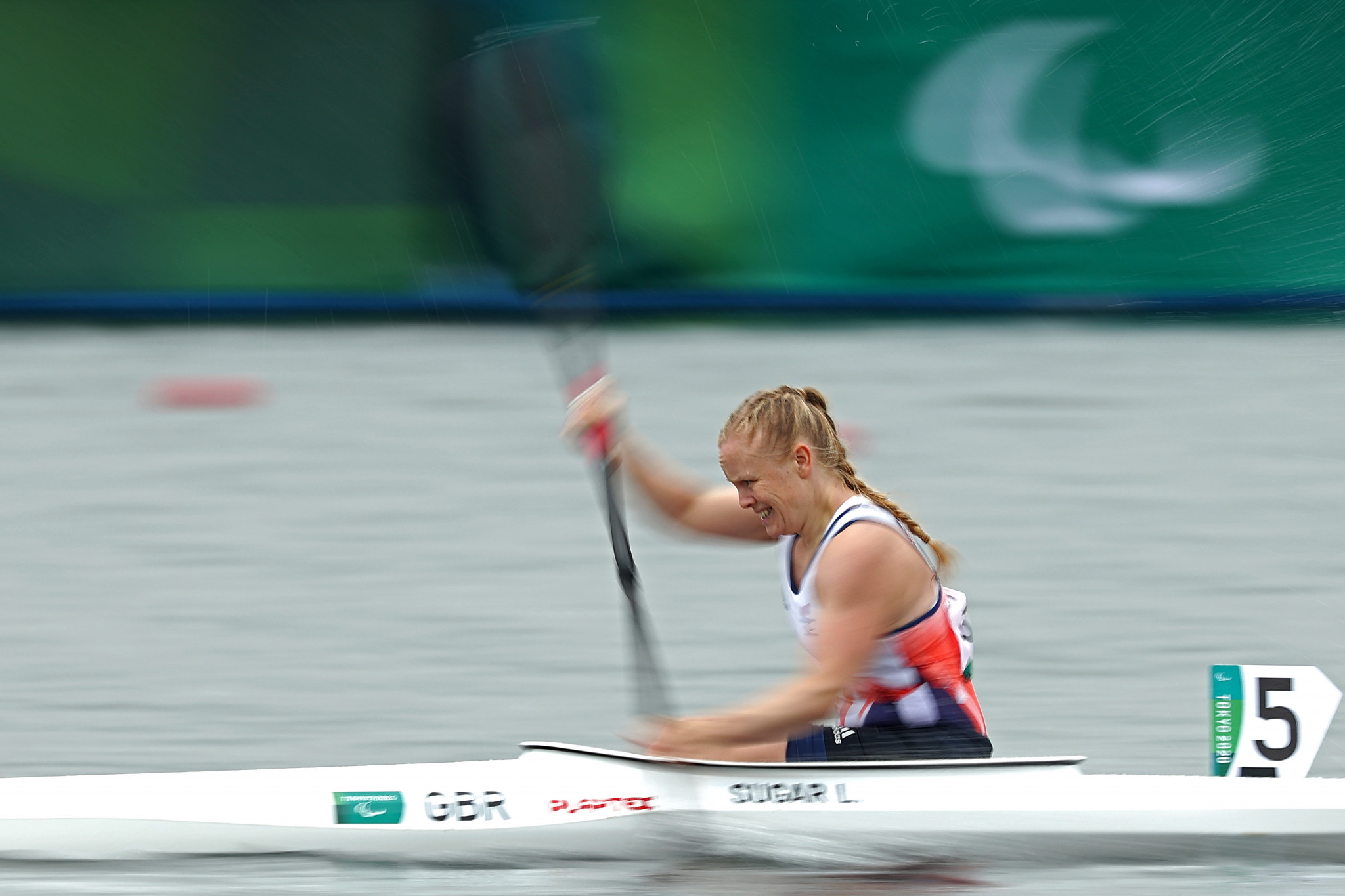 Britain ended the second and last day of finals in canoeing with two gold medals at the Sea Forest Waterway, on the penultimate morning of the Tokyo 2020 Paralympic Games.

First, Charlotte Henshaw claimed the gold medal in the women's KL2 200 metres to win her first Paralympic title, finishing in front of compatriot Emma Wiggs for a one-two.

Henshaw had two Paralympic medals in swimming from the past two Games, but seems to have found her calling in her new sport, clocking a time of 50.760sec.

She adds the Paralympic gold to her three world titles in the sport.

Katalin Varga of Hungary was the bronze medallist.

She finished in a time of 49.582 for the win, in front of France's silver medallist Nelia Barbosa and Felicia Laberer of Germany, who claimed bronze.

Australia's Curtis McGrath won his second gold medal of the Games, with victory in the men's VL3 200m.

It follows on from a victory in the KL2 yesterday.

McGrath beat Giovane Vieira de Paula of Brazil and Britain's Stuart Wood to the line, who completed the podium.

Edina Müller of Germany has become a two-sport Paralympic champion, following her victory in the women's KL1 200m.

Setting a new Paralympic best of 53.958 for gold, she finished in front of Ukraine's Maryna Mazhula and Katherinne Wollermann of Chile, who claimed silver and bronze respectively.

Müller was part of the women's basketball team who won gold at London 2012 too.