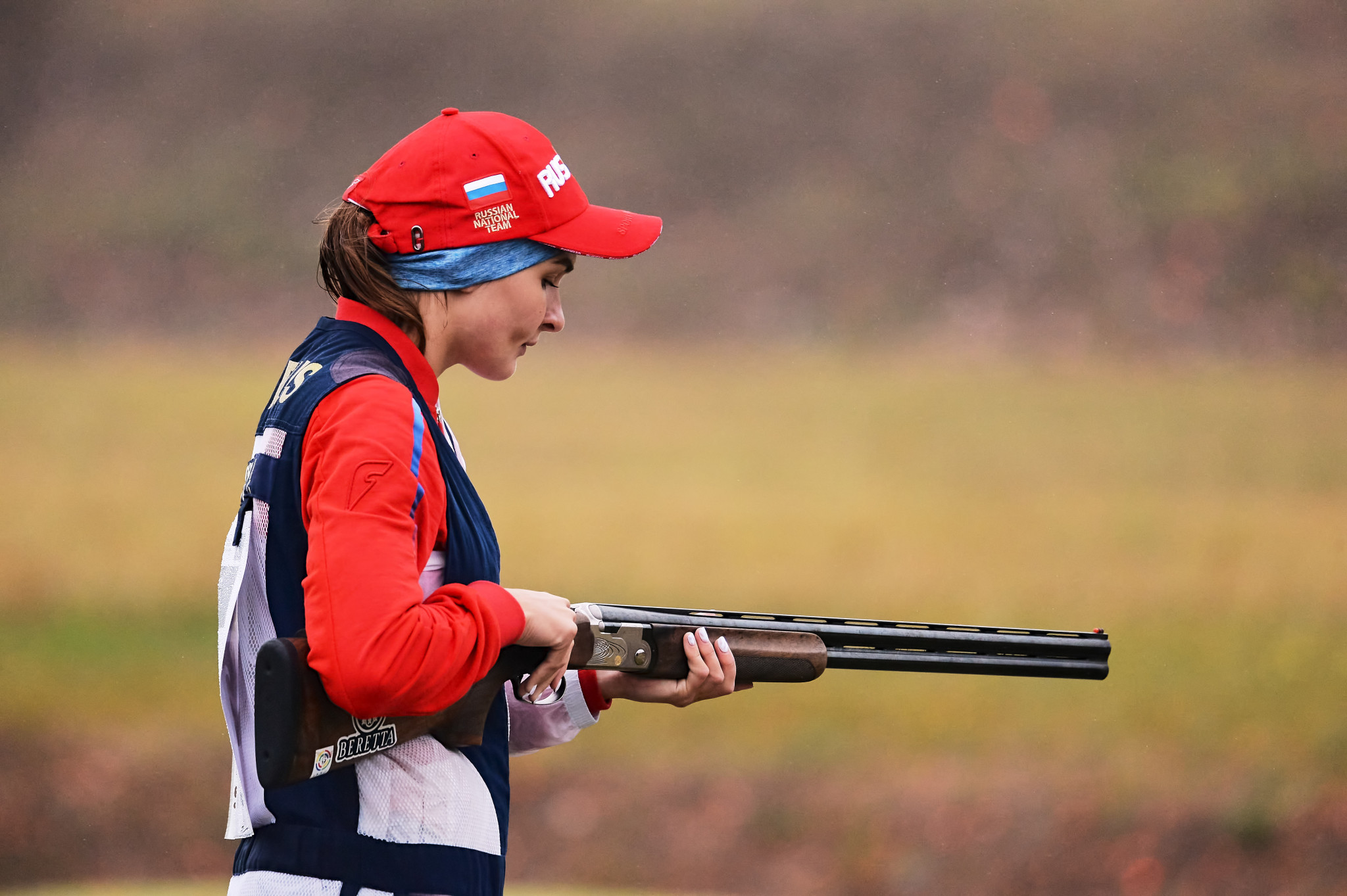 Russia's dominance of the Games of the Commonwealth of Independent States Countries continued in judo and shotgun shooting, winning 14 of 25 gold medals across the two sports.

On the final day of judo action, Russia won seven gold medals, though it was Uzbekistan who claimed victory in the team event.

"There are no simple victories in sports," Uzbekistan head coach Kamal Muradov said.

"The boys and girls did everything in their power.

"We expected to win here, tuned in for the team competition.

"This was a fundamental moment for us.

"In general, we performed well in Kazan.

"Our team came second in awards after Russia, I think this is a good result."

In the shooting, Daria Litau triumphed for Russia in the 25 metres discipline.

After the victory, Litau said: "It was hard, at the end of the final the hand started to get tired.

"I just stood and pulled it out.

"I was confident in my abilities."

Russia also won both golds on the opening day of rhythmic gymnastics competition and confirmed its place in the futsal final, which takes place on the final day of the Games.

Other medals decided on the final day include badminton, table tennis, karate and rhythmic gymnastics.