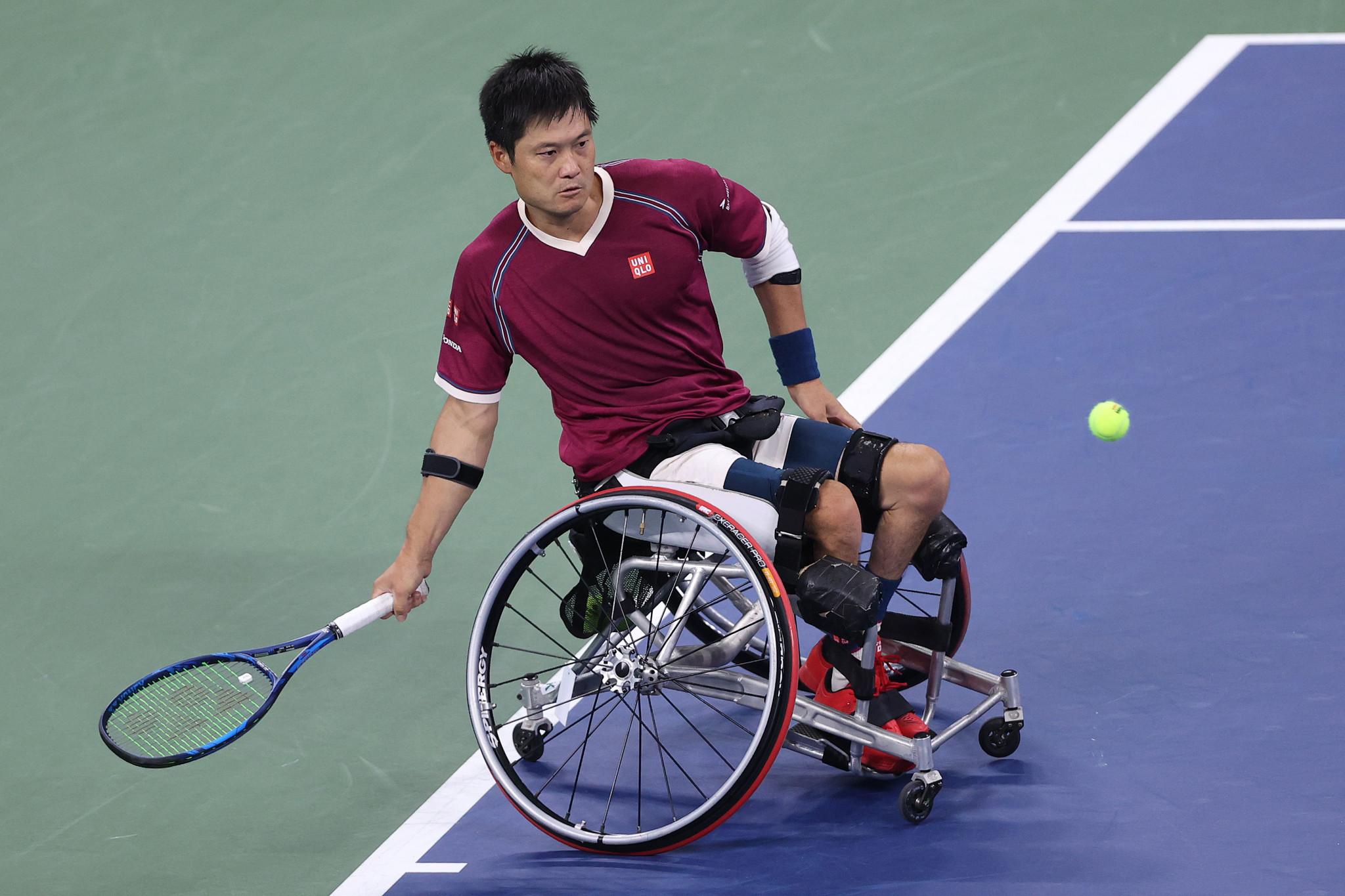 Shingo Kunieda began his US Open wheelchair men's singles title defence in style in New York City against wildcard Casey Ratzlaff as the semi-finals for both the men's and women's singles were decided.

The seven-time US Open champion and Tokyo 2020 gold medallist dominated the American in a 6-1, 6-0 straight-sets victory, suffocating Ratzlaff's service game.

The 37-year-old won 91 per cent of points on his first serve whereas his opponent could only manage a 38 per cent ratio.

Second seed Alfie Hewett is in search of his third Grand Slam at the Billie Jean King National Tennis Center.

The Briton overcame a tough first-set challenge against France's Nicolas Peifer to seal a 7-5, 6-2 win.

He will meet Argentine Gustavo Fernández in the semi-finals after he overcame another Frenchman, Stéphane Houdet, 6-4, 6-3.

Hewett's compatriot Gordon Reid is set to face Kunieda in the next round as he defeated The Netherlands' Tom Egberink 6-1, 6-4.

The Colombian all but gifted the Dutch Paralympic champion the match after conceding 11 double faults.

De Groot is the women’s singles defending champion and is looking to complete a calendar Grand Slam, having won all three Grand Slams and the gold medal Tokyo 2020 so far this year.