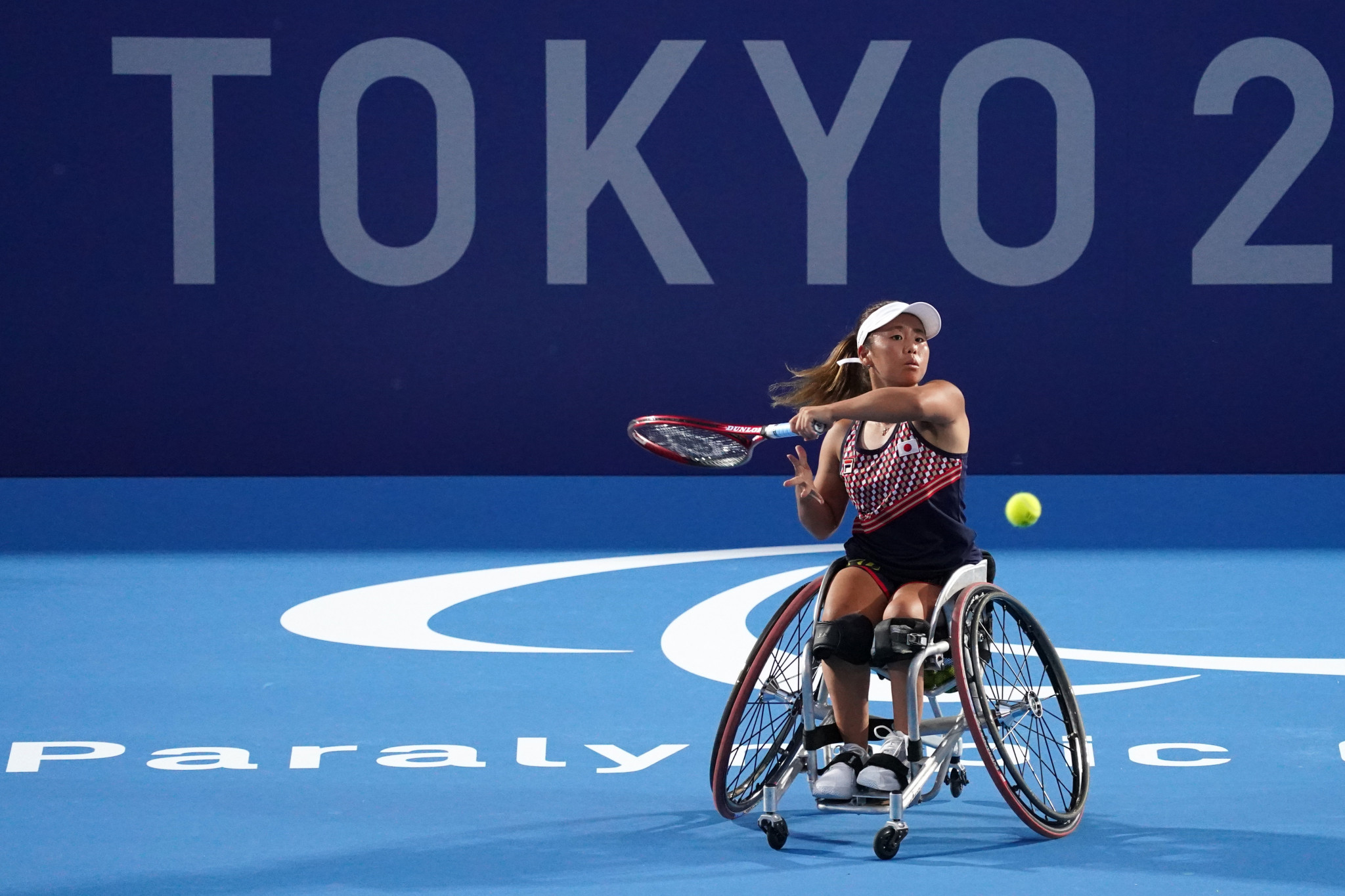 Yui Kamiji and Shingo Kunieda will carry home hopes in wheelchair tennis at the Tokyo 2020 Paralympics, with the pair expected to be among the contenders for medals at the Ariake Tennis Park.

Kamiji has already been centre stage at Tokyo 2020 after being one of three athletes to light the Paralympic Cauldron during the Opening Ceremony.

The Japanese star won bronze at the Rio 2016 and heads into a home Paralympics as the second seed in the women’s singles competition.

Kamiji faces the daunting task of attempting to end Dutch domination at the Paralympics, with all 14 women’s singles and doubles golds having been won by the nation since the events were introduced at Barcelona 1992.

Aniek van Koot has proved an obstacle for Kamiji, with the Dutch player knocking her out at both London 2012 and Rio 2016.

Van Koot heads into Tokyo 2020 as the defending champion in both women’s singles and doubles competitions.

She will play doubles at the Games with Diede de Groot, who has been the form player so far this season.

De Groot has won the Australian Open, French Open and Wimbledon singles titles in 2021, while the 24-year-old also won the doubles at the first two Grand Slams of the season.

A golden slam is possible should De Groot triumph at Tokyo 2020 and then win the US Open.

Kunieda will target a return to the top of the podium at Tokyo 2020 after his reign as Paralympic champion came to an end at Rio 2016.

The world number one had triumphed in the men’s singles event at Beijing 2008 and London 2012, along with winning the doubles title at Athens 2004.

Rio 2016 champion Gordon Reid and silver medallist Alfie Hewett of Britain will hope to be in contention again.

Joachim Gérard will be another contender for gold, with the Belgian heading into the Games boosted by winning the Wimbledon men’s wheelchair singles crown.

Australia’s Dylan Alcott also has the possibility of completing a golden slam, after winning the quad singles titles at the first three Grand Slams of the season.

Alcott has talked down the possible achievement prior to the Games.

Six medal events will take place at the Games, including the men’s and women’s singles and doubles events.

Quad singles and doubles, which are both mixed events, feature players with an impairment that affects three or four limbs.

A total of 104 players will compete in wheelchair tennis at the Games, with competition set to begin tomorrow.