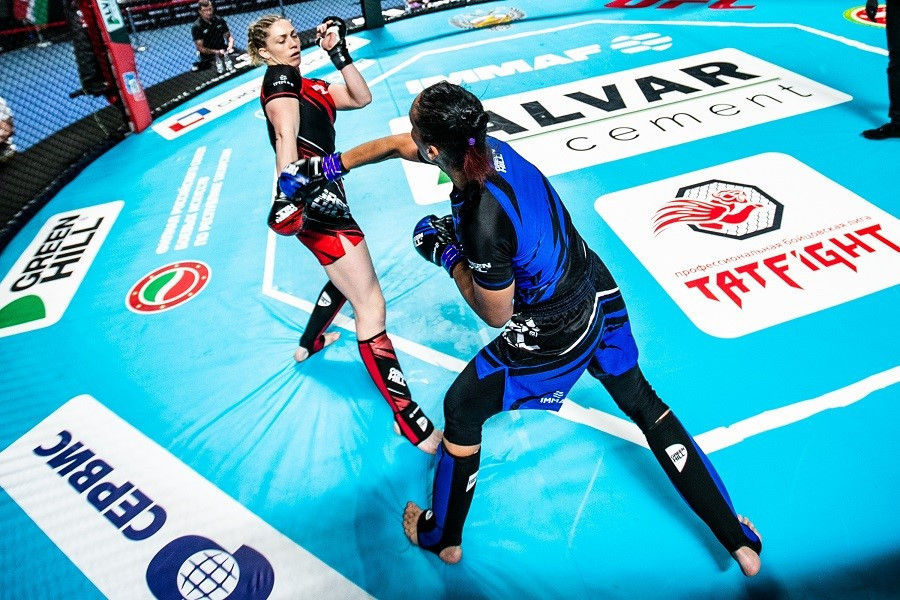 The International Mixed Martial Arts Federation (IMMAF) Board of Directors has agreed to limit competitors at its Continental Championships to only local fighters from next year, after meeting in-person for the first time in more than 18 months to coincide with the IMMAF Senior and Junior World Cup in Prague.

IMMAF Continental Championships have typically been open tournaments where athletes from other continents can compete - as evidenced by fighters from New Zealand and Bahrain taking part in the European and Junior European Open Championships last month - but that will no longer be the case, with strides made in the global development of amateur mixed martials arts cited for the change in policy.

"When we started our continental competition programme almost 10 years ago, we believed that having open competitions would be the best way to develop technical standards and increase competition opportunities for the best athletes," IMMAF President Kerrith Brown said.

"Today, we believe the sport is mature enough for the continentals to become closed championships, with events such as the World Cup in Prague now offering open opportunities for our best talent."

We are proud to service Amateur MMA at the highest level!

Thank you Český Svaz MMA for the great hospitality and helping to bring the @IMMAFed World Cup to life! 🇨🇿 pic.twitter.com/745XkbR6qw

Otabek Rajabov - winner at the Junior European Open Championships last month - beat Greek Ioannis Marathias via a technical knockout in the men's junior bantamweight quarter-finals, and that began a run of sustained winning for Tajikistan.

Athletes from Ukraine won nine of 14 bouts, while the German team won four of five fights today as both countries enjoyed strong showings.