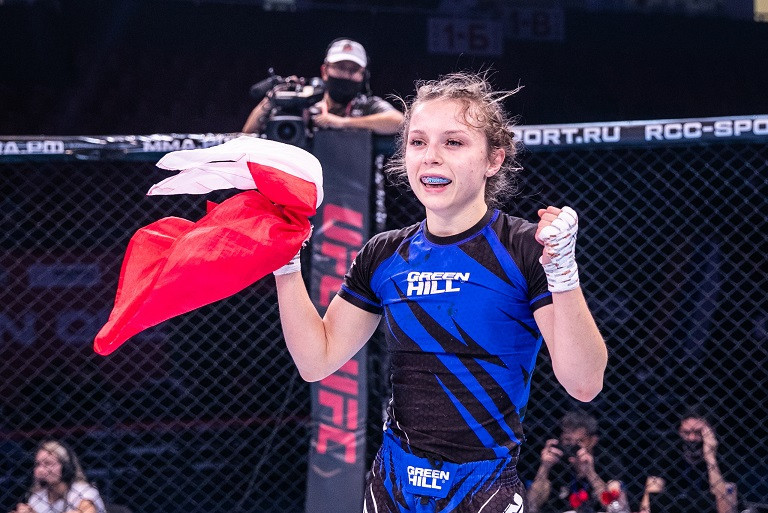 The host nation finished top of the both the senior and junior medals tables, and was particularly dominant in men's senior competition, winning seven of 10 finals.

Half of the senior women's gold medals went to Bahraini fighters, with Poland winning two - through bantamweight Paulina Kontna and atomweight Magdalena Czaban - and Russia the remaining medal.

Russia won 35 senior medals in all, and 17 in the junior tournament, including four golds.