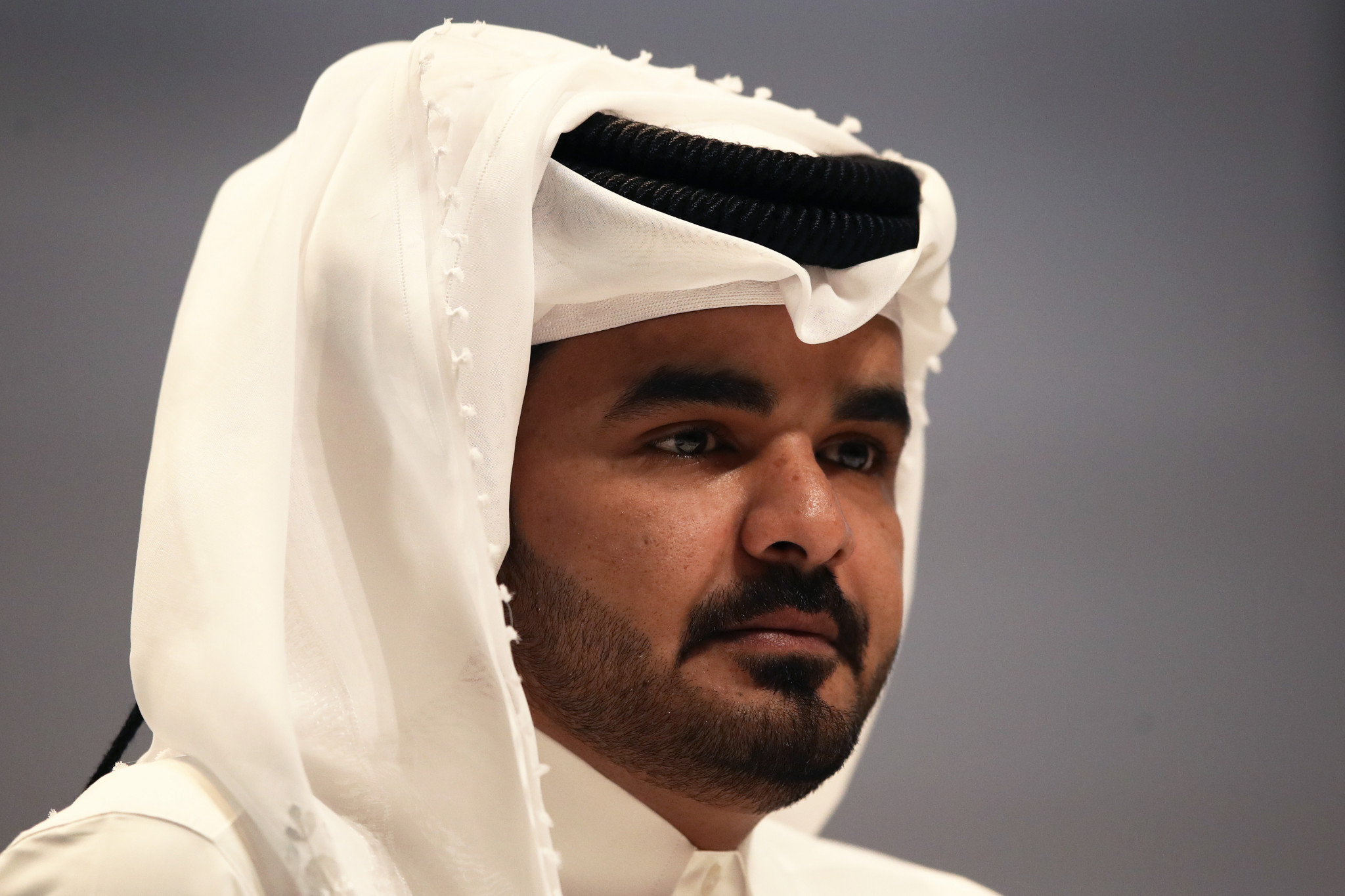 The President of the Qatar Olympic Committee (QOC) Sheikh Joaan bin Hamad Al-Thani has said the country achieved its aim of writing "a new chapter in the history of Qatari sport" after winning two gold medals and a bronze at the Tokyo 2020 Olympic Games.

This was Qatar’s best performance at an Olympic Games to date, and also the first time it has brought home a gold medal - let alone two.

Sheikh Joaan said the athletes' displays were the culmination of years’ work and planning.

"The support of HH the Amir of the State of Qatar to Qatari sport is a driving force behind this achievement," he claimed.

"It came as a result of many years of planning and effort, even before I assumed the Presidency of the QOC.

"After the Olympic Games Rio 2016, we began evaluating Qatar’s participation in that Games and developed the QOC’s strategic plan for 2017-2022 which is based on three main pillars, including: increasing community participation in sport, reviving the Olympic values and ensuring sporting excellence at both local and international levels."

The QOC President said the three medals had "achieved our goal."

"Before the Games, we were aiming to write a new chapter in the history of Qatari sport by winning a gold medal after we won five medals [one silver medal and four bronze medals] during the previous editions.

"With this medal tally, Qatar led all other Arab countries during the Games and took 41st place in the overall standings.

"Meanwhile, the other Qatari athletes also demonstrated clear signs of improvement during the Games and we are certainly considering this edition of the Games as just the beginning of more achievements to come."

Qatar first appeared at the Olympic Games at Los Angeles 1984, and Sheikh Joaan added that its results since then represented "gradual progress."

Qatar’s capital Doha hosted the World Athletics Championships in 2019, and has been awarded the Asian Games in 2030.