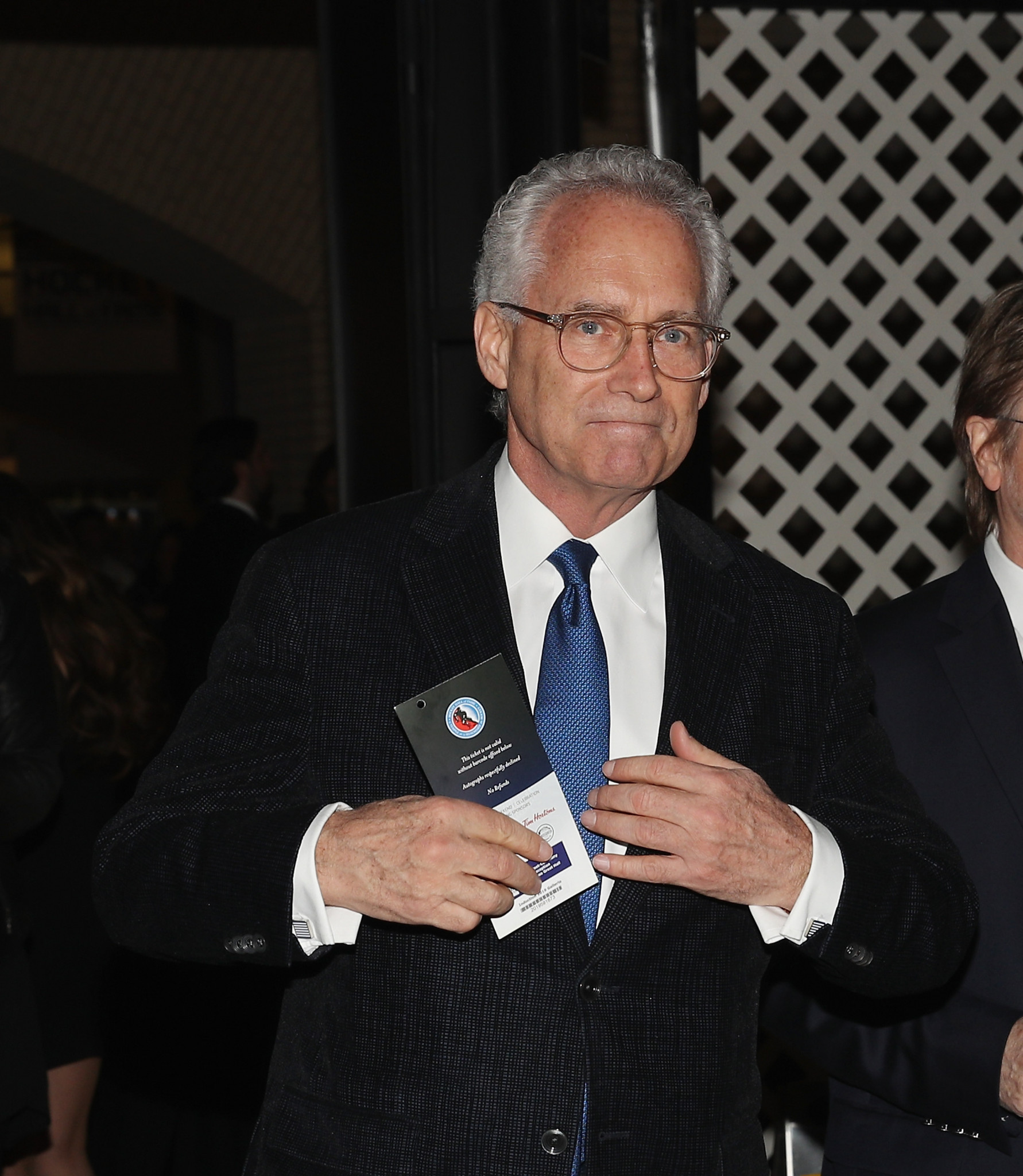 Hockey Canada has announced the unanimous approval of introducing section 11 covering maltreatment to its rulebook for the 2021-2022 season.

It was approved by the national ice hockey governing body’s 13 members at a special meeting on June 22.

The new rules bring all forms of maltreatment under a clearly defined section, and include indefinite suspensions pending a hearing for some violations, with mandatory hearings for repeat offenders.

A new reporting system has also been introduced for acts of discrimination in relation to ice hockey, which Hockey Canada says furthers its "effort to eradicate discrimination of all forms from the game."

It has additional plans to offer several tools and resources to provide education on maltreatment to its 13 members and local associations.

Hockey Canada has made changes to its rulebook for the 2021-22 season, adding a section to focus on recognizing and reporting incidents of maltreatment on and off the ice.

Hockey Canada’s chief executive Tom Renney said the recent announcement was an important development in the aim to kick discrimination out of the game.

"Hockey Canada has made a firm commitment to making the game safe and inclusive for all who wish to participate, and the introduction of Section 11 provides our 13 members, local hockey associations and officials across the country with clearly-defined criteria for enforcing rules related to many different forms of inappropriate conduct," Renney said.

"We believe this is a great step towards ensuring we limit the number of incidents that occur on and off the ice, and will allow players of all ages to enjoy our game free from abuse, discrimination, racism and all forms of maltreatment."

The organisation’s President and chief operation officer Scott Smith added: "The addition of Section 11 to the Hockey Canada rulebook is a major step towards making the game more inclusive for all, but the reporting system will allow Hockey Canada and its 13 members to proactively implement change through education and create a better understanding of where issues are occurring.

"As we continue to learn and help foster an environment that is diverse, inclusive and safe, we believe the updated playing rule will greatly benefit all participants and allow more young children and adults to enjoy the game."