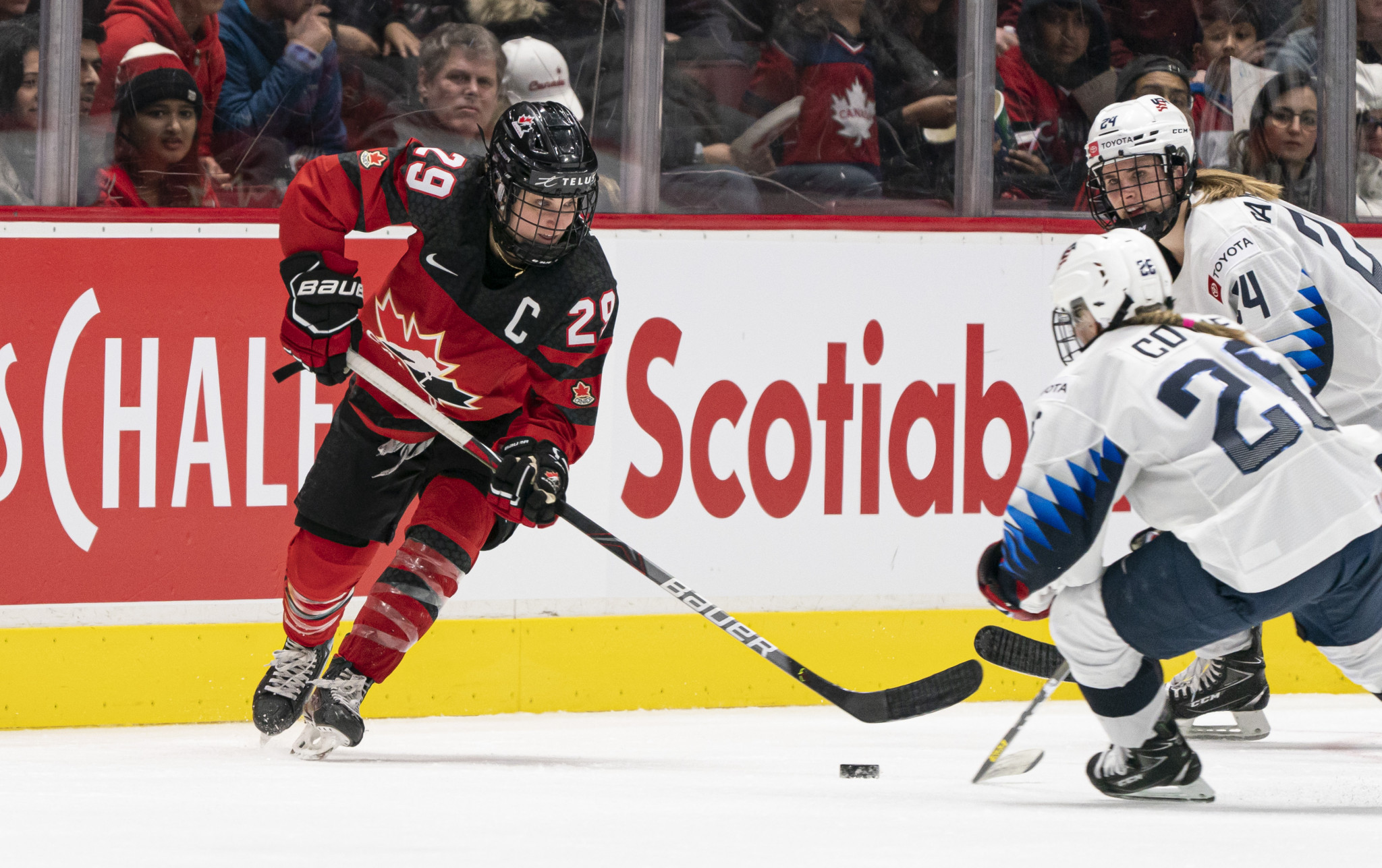 The World Championships are due to take place from August 20 to August 31 at the WinSport Arena at Canada Olympic Park in Calgary.

The 25-woman squad was selected from a 29 group, which has been working with Canada's National Women's Team in the build-up to the Beijing 2022 Winter Olympics.

The team was selected by head coach Troy Ryan, in consultation with Gina Kingsbury, director of hockey operations, management consultant Cassie Campbell-Pascall and the rest of the coaching staff.

Kingsbury said: "It has been a challenging 16 months for our athletes and staff, but we have never lost sight of our goal of competing for a World Championship on home ice.

"We have had few opportunities to train together as a group, but our training camp has been high tempo and competitive.

"We are confident in our group; we are a team full of skill, youth and veteran leadership that will give us the best chance to compete for a gold medal beginning August 20."

The 10-team tournament features Canada in Group A with Finland, ROC, Switzerland and the United States, while Group B is comprised of the Czech Republic, Denmark, Germany, Hungary and Japan.

Canada has won 10 gold medals at the Women's World Championships.

The United States has won the last five World Championships and will be eager to defend its title.

Only once has a country other than Canada and the US competed in the final, Finland losing 2-1 to the US in 2018.

The 2020 World Championships were cancelled due to the COVID-19 pandemic.