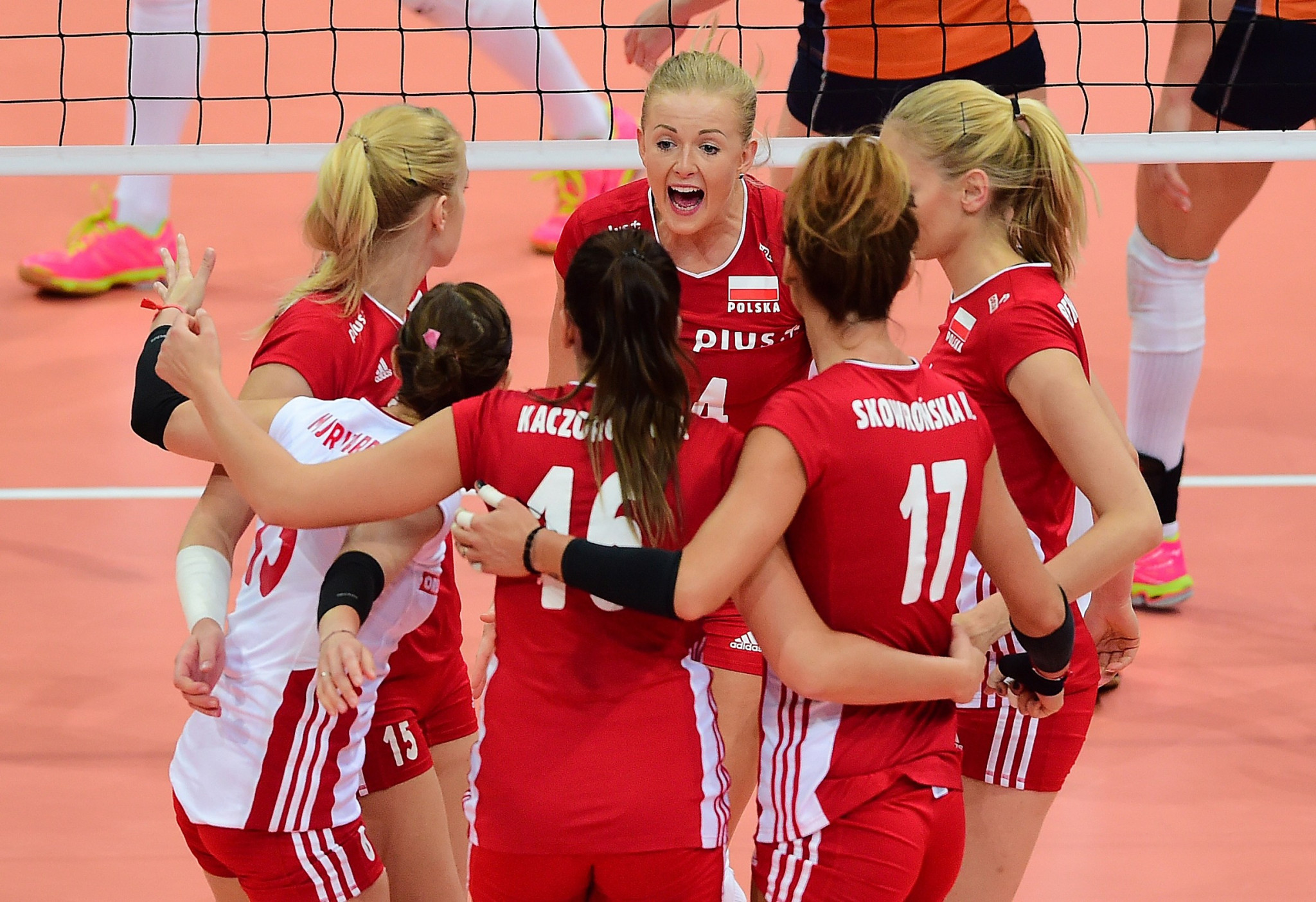 In Pool A, pool hosts Serbia, who did not play today, remain top with three wins from as many matches.

In Pool B at the Kolodruma Sport Hall in Plovdiv, Poland earned their fourth successive win with a 25-15, 25-15, 25-8 triumph over Spain to remain unbeaten.

In Pool C at the Krešimir Ćosić Hall in Zadar, pool hosts Croatia, who did not play today, were joined on three wins out of three by Italy.

The Netherlands, who did not play today, are also unbeaten with three wins from three, although one undefeated record will go tomorrow when The Netherlands face Turkey.

Two more days of pool play are scheduled across four venues, before the competition moves to the knockout stage.