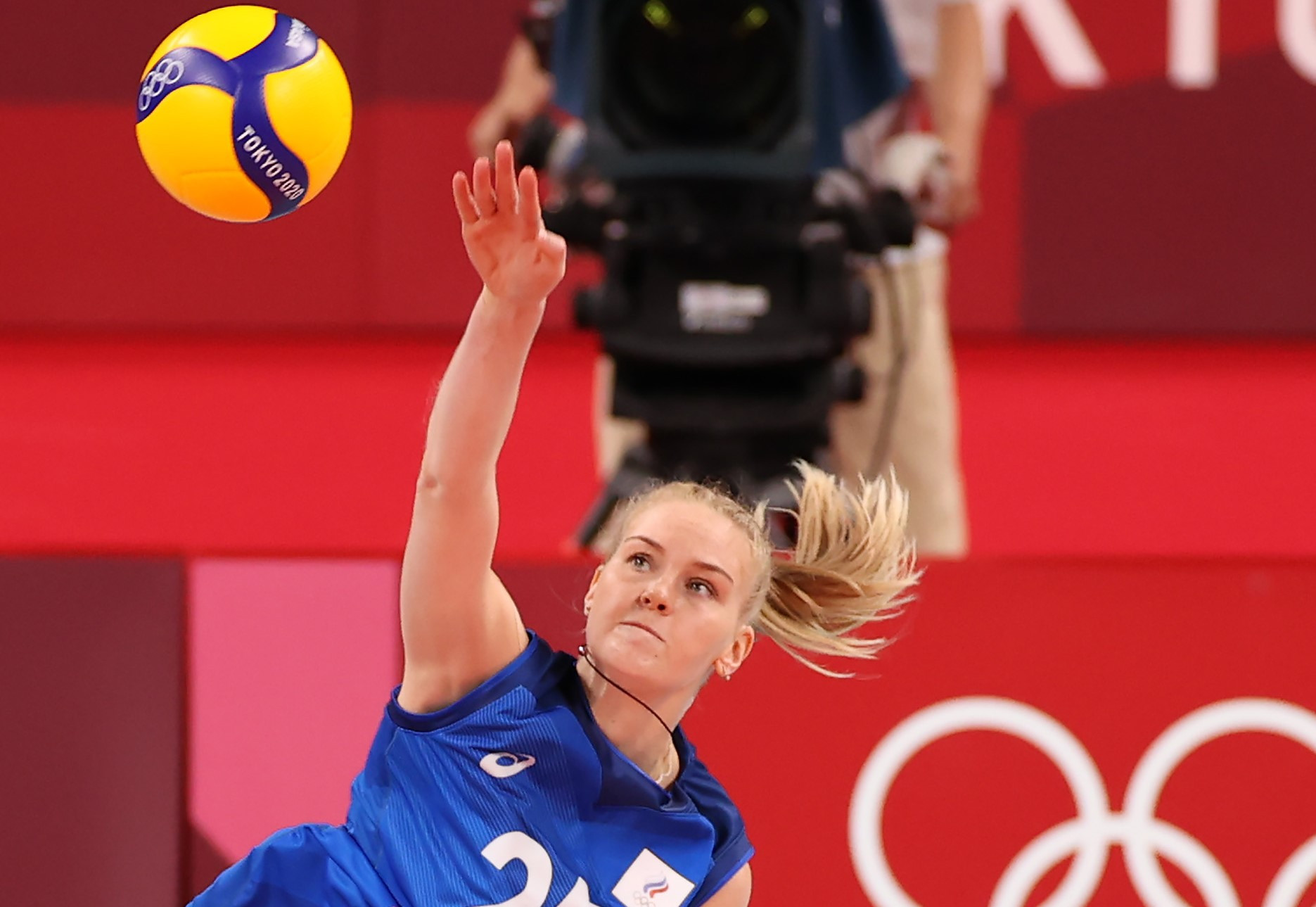 Russia’s quest to regain the European Volleyball Confederation (CEV) Women’s EuroVolley title began with a victory over France in Pool A.

Russia have been European champions six times as an independent nation, while the Soviet Union clinched the title on 13 occasions.

The Russians' last success came in 2015 with a win against The Netherlands in the final, but they have been drawn in the same group as Pool A hosts Serbia, who have won the two editions of the competition held since then.

In Pool D at BTarena in Cluj-Napoca in Romania, two countries with plenty of volleyball pedigree picked up their second straight wins at the tournament.

The Netherlands, runners-up in two of the last three editions of this event, top the standings after another straight-sets win, this time 25-10, 25-10, 25-18 over Finland.

Finland and Ukraine are both still seeking their first win, although the Finns have a point to their name having lost over five sets to Sweden in their first match.

In pool C at the Krešimir Ćosić Hall in the Croatian city of Zadar, 2019 bronze medallists and Tokyo 2020 quarter-finalists Italy started their tournament with a straight-sets triumph over Belarus 25-20, 25-18, 25-16.

At the Kolodruma Sport Hall in Plovdiv in Bulgaria in Pool B, Poland lead the way after racking up their second victory of the tournament against Greece, 25-16, 25-20, 25-19.

All four hosts are back in action tomorrow, with Serbia facing France, Bulgaria up against Spain, Croatia playing Belarus, and Sweden the opposition for Romania.