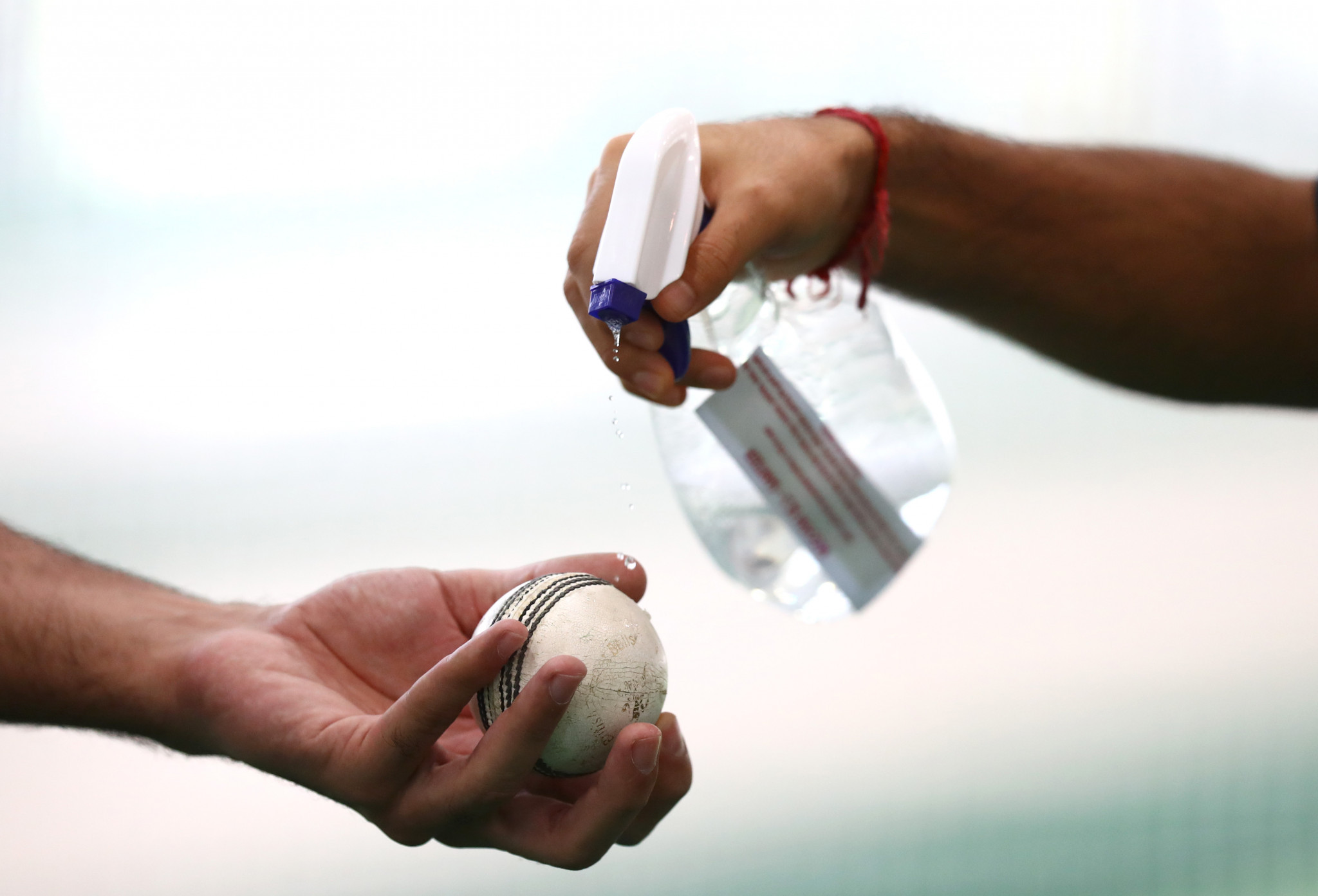 The Indian Premier League (IPL), cricket’s most lucrative competition, is set to resume in the United Arab Emirates in September after being paused over a coronavirus outbreak and the dire health situation in India.

The UAE hosted last year’s tournament, which was also moved outside of India because of the pandemic, and the Board of Control for Cricket in India (BCCI) and Emirates Cricket Board have close ties.

In September last year, the two organisations signed a Memorandum of Understanding to boost cricketing links between the countries.

A BCCI statement on the resumption of the IPL and move to the UAE neglected to mention COVID-19, instead claiming the decision was made "considering the monsoon season in India in the months of September-October this year".

India is due to host the International Cricket Council (ICC) Men’s T20 World Cup later this year, beginning in October.

The IPL moving would suggest a World Cup - which will technically feature 16 teams, twice as many as the franchise tournament - cannot be staged in India at this time.

The BCCI has not given up hope of putting on the event, however, saying it will "seek an extension of time from the ICC to take an appropriate call on the hosting of ICC T20 World Cup 2021".

The BCCI’s contingency plan is to stage the tournament in the UAE, but retain the hosting rights.

Last year’s men’s 20-over World Cup in Australia - due to be the first since 2016, and the first labelled as a World Cup - was postponed because of the global health crisis.

The ICC opted to move the Australian tournament to 2022 and keep this year’s edition in India.