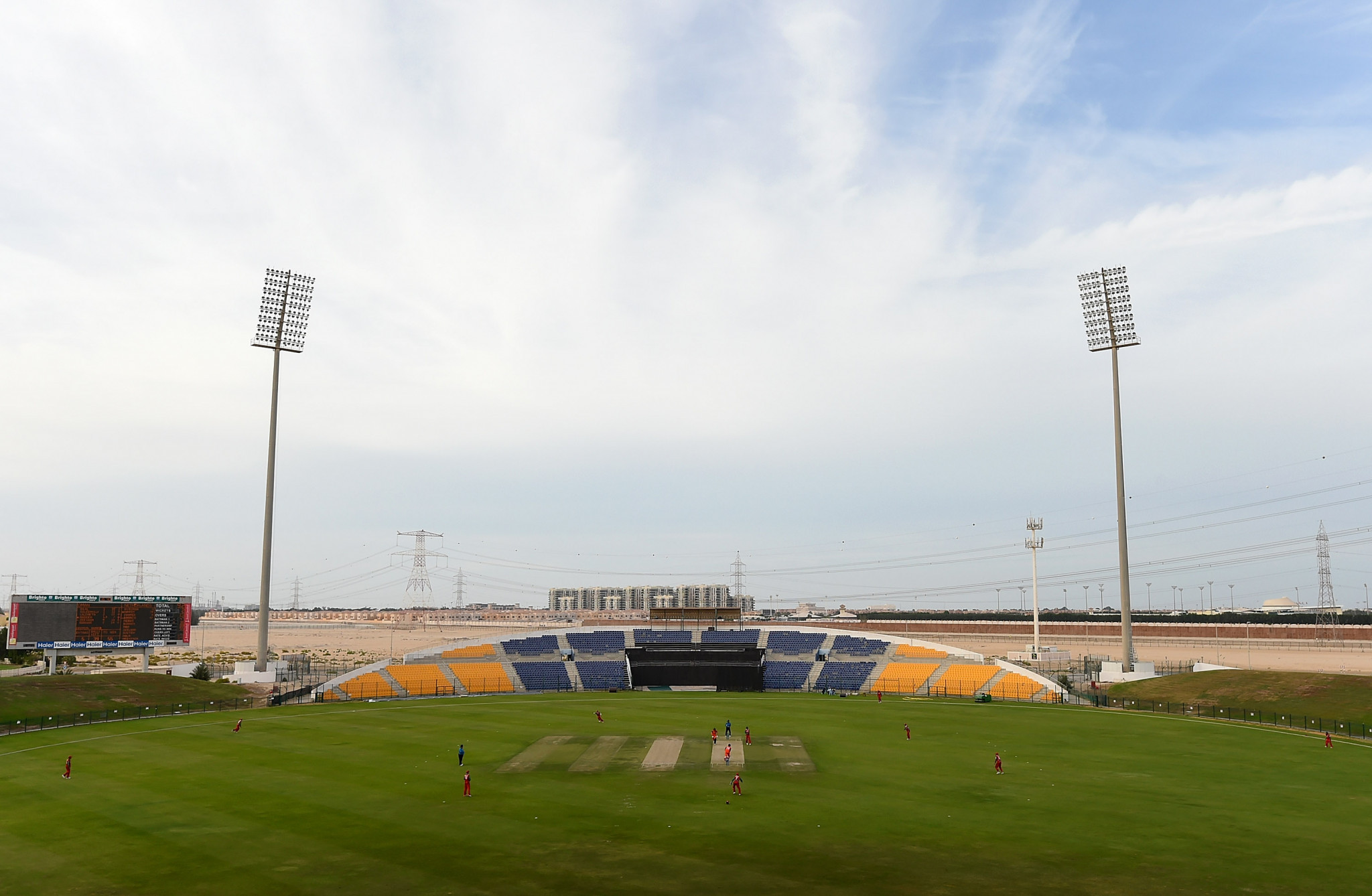 The United Arab Emirates and Oman have replaced India as the hosts of this year's T20 World Cup, the International Cricket Council (ICC) has confirmed.

The Board of Control for Cricket in India (BCCI) will technically remain the tournament host - with game played from October 17 to November 14.

It was all but certain that the event would not be held in India in light of the COVID-19 crisis in the country, with the ICC Board ordering all planning efforts to proceed on the basis that the UAE will be hosting the event at the start of this month.

Dates and the fact hosting will be a joint venture between the UAE and Oman have now been confirmed.

Dubai International Stadium, the Sheikh Zayed Stadium in Abu Dhabi and Sharjah Stadium - all in the UAE - and the Oman Cricket Academy Ground in capital Muscat will be the venues used.

"Our priority is to deliver the ICC Men’s T20 World Cup 2021 safely, in full and in its current window," said acting ICC chief executive Geoff Allardice.

"Whilst we are incredibly disappointed not to be hosting the event in India, the decision gives us the certainty we need to stage the event in a country that is a proven international host of multi-team events in a bio-secure environment.

"We will work closely with the BCCI, the Emirates Cricket Board and Oman Cricket to ensure fans can enjoy a wonderful celebration of cricket."

The BCCI and Emirates Cricket Board have close ties, signing a Memorandum of Understanding to boost cricketing links between the countries last September.

The UAE is already due to host the conclusion of the Indian Premier League, the BCCI's marquee franchise tournament and the sport's most lucrative, later this year, because India is in the grips of one of the world's most severe coronavirus outbreaks.

More than 398,000 COVID-19 deaths have been reported in the country, and the seven-day rolling average of new cases remains above 48,000 per day.

Last year, a planned 2020 edition of the men's T20 World Cup in Australia was delayed until 2022 because of the global health crisis.

That means the West Indies - who beat England in a dramatic final in India in 2016 - are still world champions.

BCCI secretary Jay Shah added: "The BCCI made every effort to stage the ICC Men’s T20 World Cup in India and provide its passionate fans with a reason to cheer after a long period of gloom.

"However, the prevailing pandemic situation in the country meant that the health and safety of everyone concerned was fraught with risk should a tournament of this stature is held across the country.

"The BCCI will continue to host the tournament, which will now be held in the UAE and Oman and work closely with the ICC to make it a memorable event."