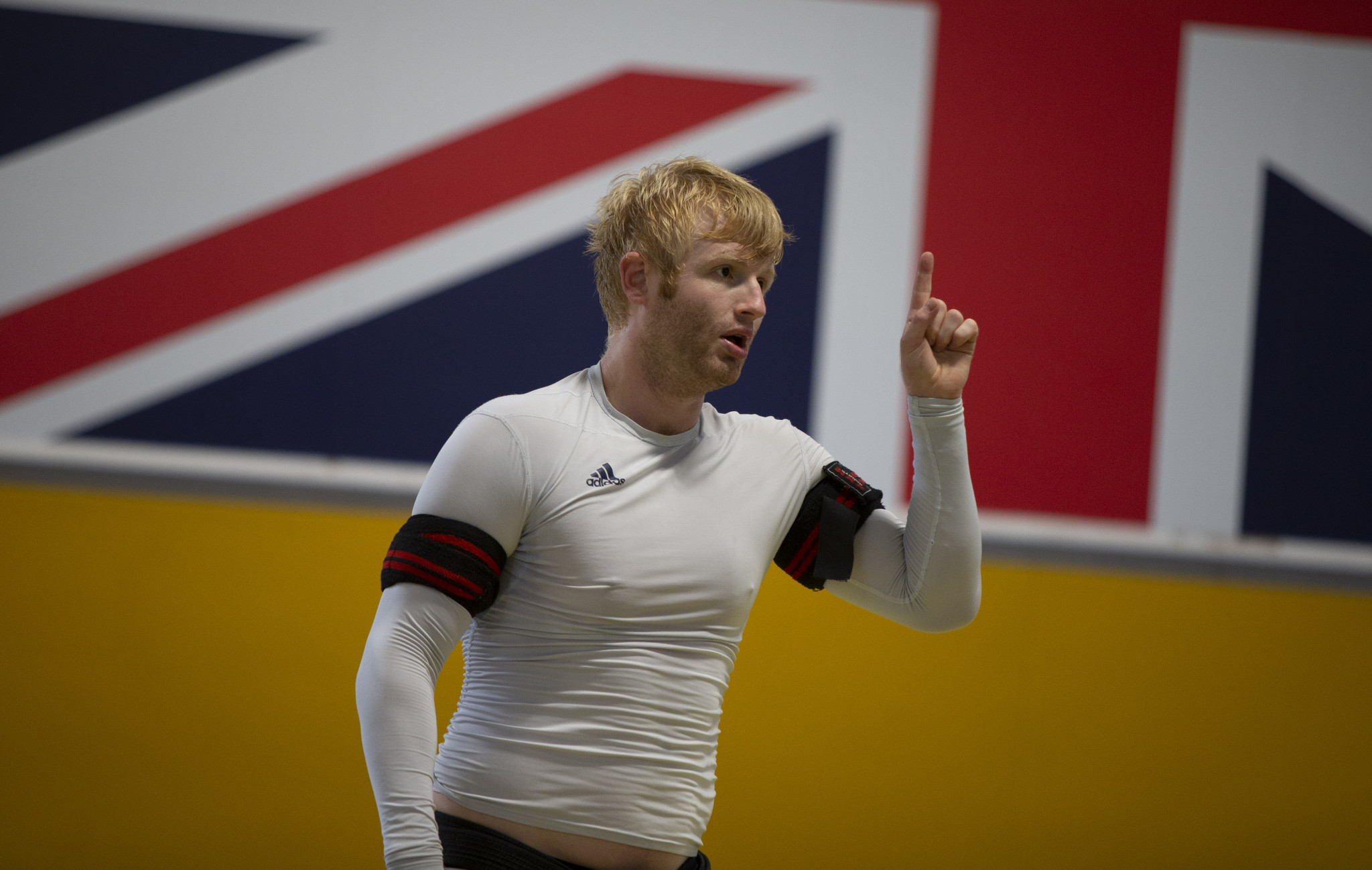 ParalympicsGB has announced the four judoka chosen to represent Britain at the Tokyo 2020 Paralympic Games.

Chris Skelley, Elliot Stewart, Jack Hodgson and Daniel Powell will be part of the team that flies to Tokyo, and are all ranked in the top 10 of their respective divisions.

World number one in the under-100 kilograms category, Skelley will aim to secure his first Paralympic medal, having finished fifth at Rio 2016.

Since then, Skelley became European champion in 2017.

He took silver and bronze in his two IBSA Grand Prix events this year - at Baku and on a home tatami in Warwick respectively - taking him up to 12 career medals at Grand Slam, Grand Prix or World Cup events.

Stewart is ranked fourth in under-90kg division, and the only one of the quartet making their Paralympic debut.

He took bronze at the most recent IBSA European and World Championships.

His father was also a judoka, and claimed bronze at the Seoul 1988 Olympic Games.

The 33-year-old spoke of his pride at being selected for Tokyo 2020.

"It has always been a dream of mine to compete at a Games," Stewart said.

"It feels amazing that I now get to represent ParalympicsGB, at the home of judo, at the Tokyo 2020 Paralympic Games.

"I am looking forward to the next few weeks of training as we make our final preparations towards the Games and when we arrive, I relish the opportunity to represent my country with pride."

In the over-100kg category, Hodgson is the world number seven, and earned bronze at Genoa in his last major event.

Injury ruled him out of the last IBSA World Championships, but the 24-year-old was world junior champion in 2015, and also won a silver medal at the 2015 IBSA World Games.

Representing ParalympicsGB in the under-81kg division will be Powell, who is returning to the Paralympics after appearing alongside brother Marc at London 2012 before stepping away from the sport between 2013 and 2018.

Since returning, he was worked his way back to number eight in the world, finishing fifth at Genoa 2019.

"The team are extremely excited and are in their final preparations to go and give their best performances and hopefully come away with some medals or placings," said Johns.

"We have a small but very experienced team that will be going all out to make British Judo, ParalympicsGB and the judo community as proud of them as possible."

British Judo Chairman Ronnie Saez said: "The guys have proved time and time again that they belong on the world stage. The last cycle has seen them consistently medalling in the European and World Championships. I want to wish the guys the best of luck in Tokyo and I look forward to seeing them compete."

Saez also offered a message of good luck, and believes their performances in recent years will serve them well.

"The guys have proved time and time again that they belong on the world stage," he added.

"The last cycle has seen them consistently medalling in the European and World Championships.

"I want to wish the guys the best of luck in Tokyo and I look forward to seeing them compete."

Chef de Mission Penny Briscoe added that "all four fighters have shown terrific fortitude in securing their places on the team", while British Judo performance director Nigel Donohue expressed his "extreme confidence in knowing that we have a group of fighters who can compete and perform against the best in the world at this level."

The 2020 Paralympic Games begins in Tokyo on August 24 , with judo events taking place between August  27 and 29 at the world-famous Nippon Budokan.