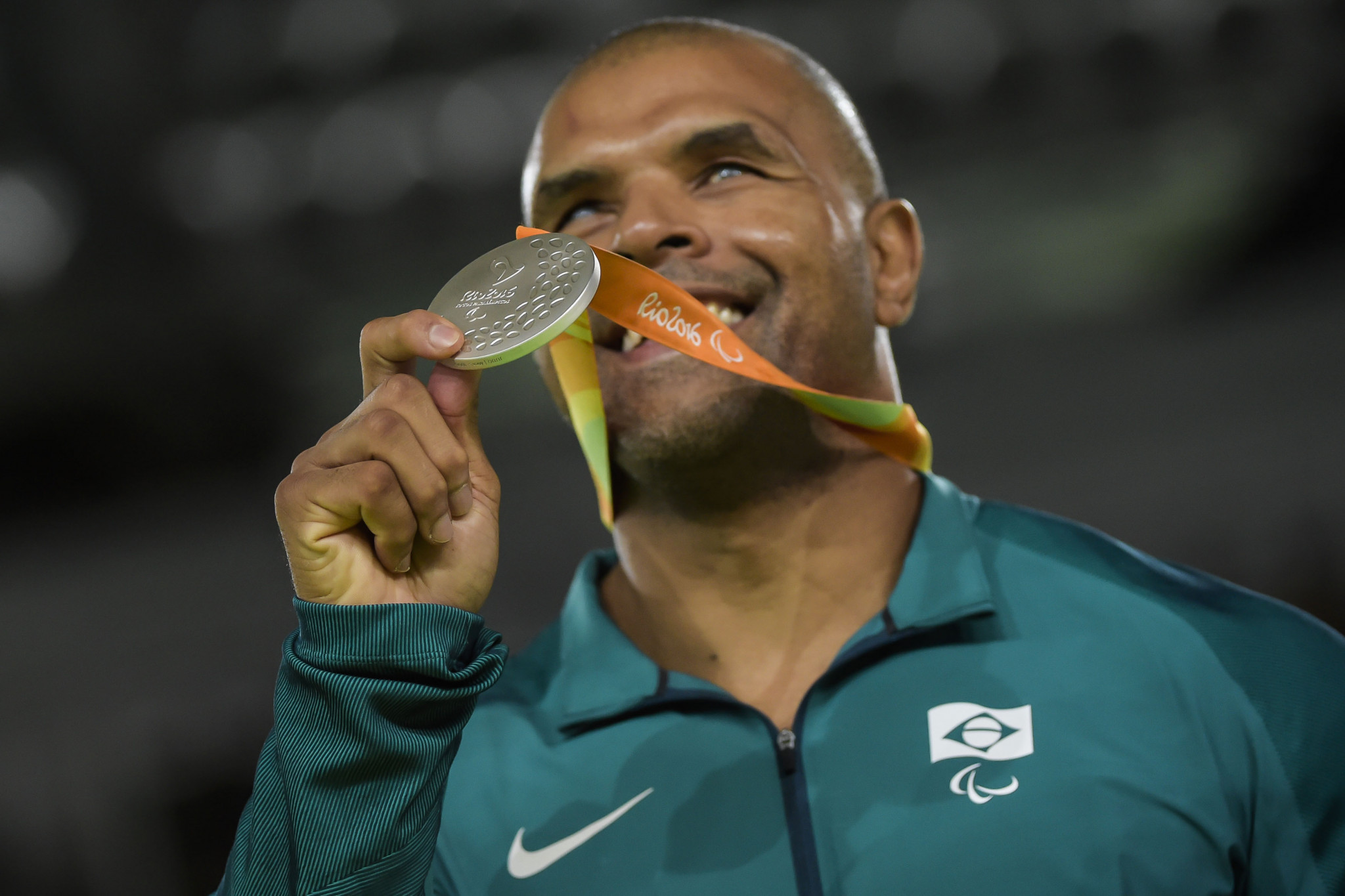 Four-time Paralympic judo champion Antônio Tenório is set to compete at his seventh Paralympics after being named as part of Brazil’s squad for Tokyo 2020.

The Brazilian Paralympic Committee (CPB) has announced that a delegation of 253 athletes, including 159 men and 94 women, competing in 20 sports, will travel to the Japanese capital for the Games.

It is set to be Brazil’s second largest Paralympic team behind the Rio 2016 delegation which comprised of 286 athletes.

Tenório, who made his first Paralympic appearance at Atlanta 1996, headlines an eight-strong Brazilian judo team for Tokyo 2020.

The 2011 Parapan American Games champion also won bronze at London 2012 and silver at Rio 2016 to continue his record of winning a medal at every Paralympics he has attended.

The sport with the largest number of athletes will be athletics with 64 and 18 guides, while swimming is second with 35.

Badminton is set to make its bow with Vitor Tavares, a gold medallist at the 2019 Parapan American Games, due to represent Brazil.

Brazil, featuring Ricardinho and Jefinho, will be seeking a fifth Paralympic gold medal in blind football when they play at Tokyo 2020.

"It's an experienced group, the vast majority went to one or two Paralympic Games," said coach Fábio Vasconcelos.

"We have a mix of athletes who are transitioning from youth teams, like Tiago Paraná and Jardiel, with a player like Damião, who I know he solves what he needs at the time and is very well physically, as well as Jefinho, Ricardinho, Guegueu, who is perhaps in his best phase.

"We are going strong to fight for another medal, for sure".

The CPB has also named five athletes for archery, seven for canoeing, seven for tennis, five for cycling, 10 for boccia, two for equestrian, 14 for table tennis and eight for rowing, while Alexandre Galgani will be Brazil’s lone sport shooter.

"Even with all the difficulties imposed by the pandemic, we are optimistic about a large participation in Tokyo," said Alberto Martins da Costa, CPB's technical director.

"Athletics travels with its second largest delegation, second only to the Rio 2016 Olympics.

"In swimming and weightlifting, the athletes called up are among the eight best in the world ranking, which fills us with hope and optimism in the search for great results".

CPB President Mizael Conrado added: "We were all prepared a year ago when the pandemic came and the athletes' dream was postponed.

"The pandemic is still going on, however, we hope it is moving forward to its end and that the Paralympic Games be a great lever and represent a recovery of our peoples, since sport means resilience and self-esteem".