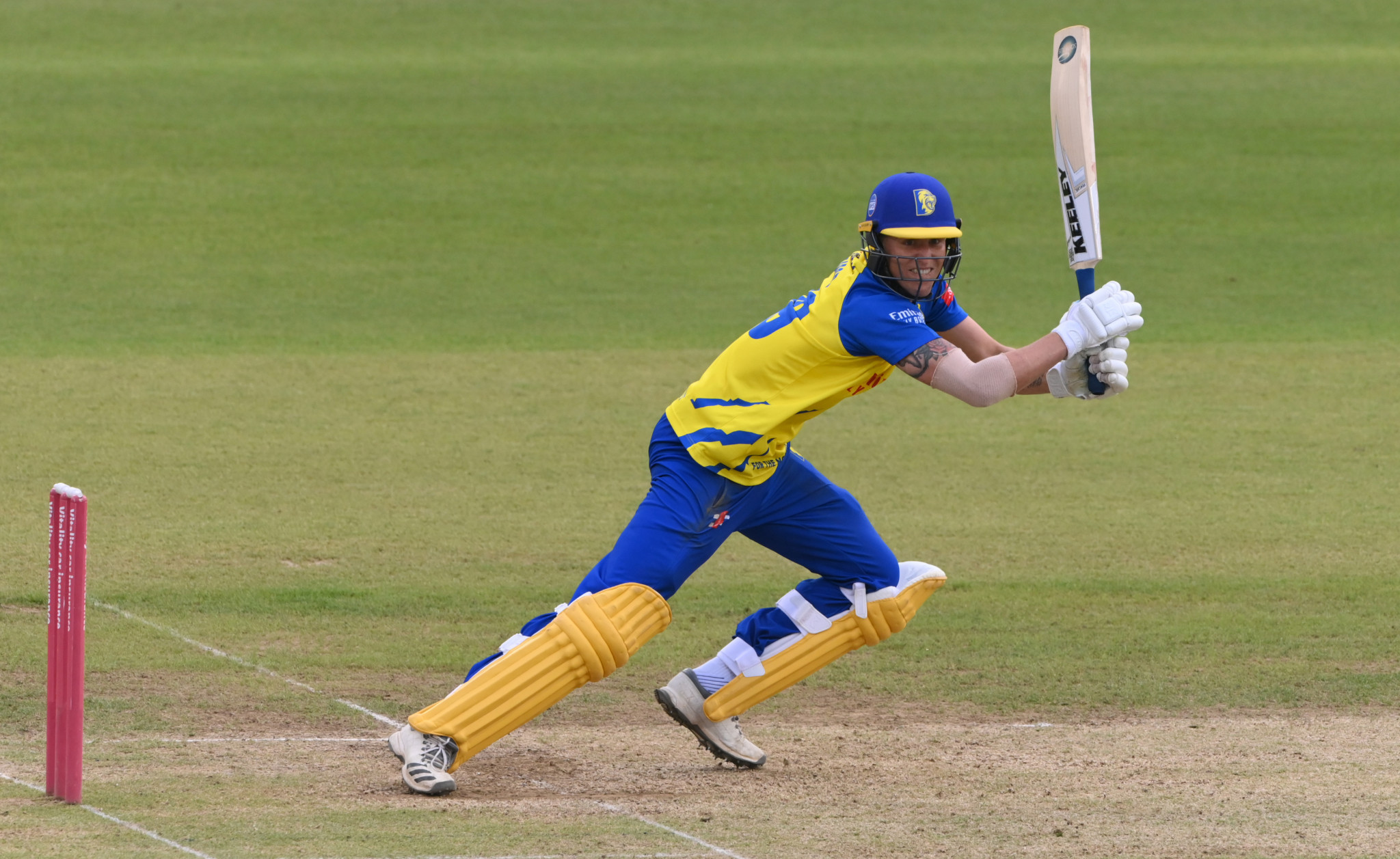 The England and Wales Cricket Board (ECB) has been forced to select an entirely new squad for the one-day international (ODI) series against Pakistan because of a COVID-19 outbreak.

This has forced the ECB to select an inexperienced 18-man replacement squad, with even those who tested negative required to self-isolate.

Nine uncapped players are in the group, however talisman Ben Stokes returns from a broken finger to captain the side.

Others, like spinner Danny Briggs, have not played for their country in more than seven years.

Chris Silverwood will return to coach the side - he had planned to sit out the Pakistan games to take a break before next month's Test series against India.

An ECB statement said those impacted by the positive tests would serve a period of self-isolation from July 4 in line with the United Kingdom Government's quarantine rules.

"We have been mindful that the emergence of the Delta variant, along with our move away from the stringent enforcement of bio secure environments, could increase the chances of an outbreak," said ECB chief executive Tom Harrison.

"We made a strategic choice to try to adapt protocols, in order to support the overall wellbeing of our players and management staff who have spent much of the last 14 months living in very restricted conditions.

"Overnight we have worked swiftly to identify a new squad, and we are grateful to Ben Stokes who will return to England duties to captain."

Players will isolate for 10 days, spanning the duration of the series.

The first of three matches is set to take place at Sophia Gardens in Cardiff tomorrow, followed by a second at Lord's in London on Saturday (July 10) and the Edgbaston in Birmingham on Tuesday (July 13).

England then face Pakistan in three Twenty20 fixtures from July 16 to 20.