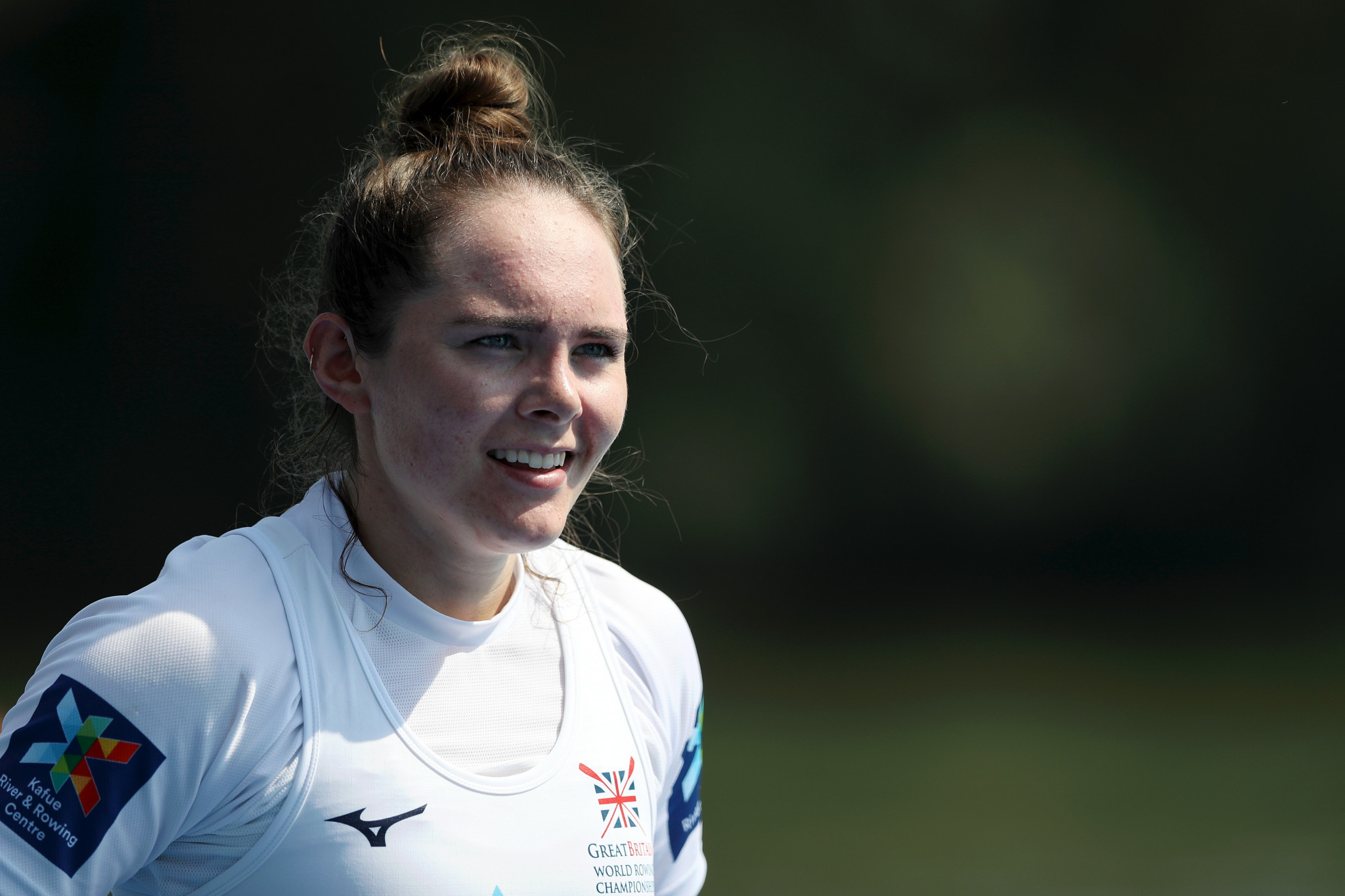 Rowles, who recorded her previous best in December at the Mizuno British Rowing Indoor Championships, further bettered her performance in her own home as part of the virtual event.

Speaking of the competition, the 22-year-old said: "It's been great to see the community unite together in these unprecedented times and despite not being able to compete on the water we have still been able to keep the competitive fire alive through the British Rowing Virtual Championships.

"I'm left happy but hungry for more after setting an age group world record and I'm looking forward to getting back on the water ready for the Paralympic season."

The British Rowing Virtual Championships took place with more than 1,200 competitors from 30 nations, who competed in real-time, side-by-side virtual racing.

Confirmation of @itslaurenrowles' gold medal in the PR2 women, followed in silver by a brilliant row from Caroline Buckle 👏 #BRVC20 pic.twitter.com/6UtfOacsMf

More than 120 virtual races took place over the weekend with races live-streamed alongside commentary and webcams.

British Rowing chief executive Andy Parkinson added: "We're delighted to have organised such an innovative event at a time when competitive sporting action has been so difficult to come by.

"It's remarkable how many stories we've heard from competitors about being motivated and inspired to get on the rowing machine in training for this event and it's been a real pleasure to be able to offer something so unique and accessible to the rowing community both here in the United Kingdom and abroad."