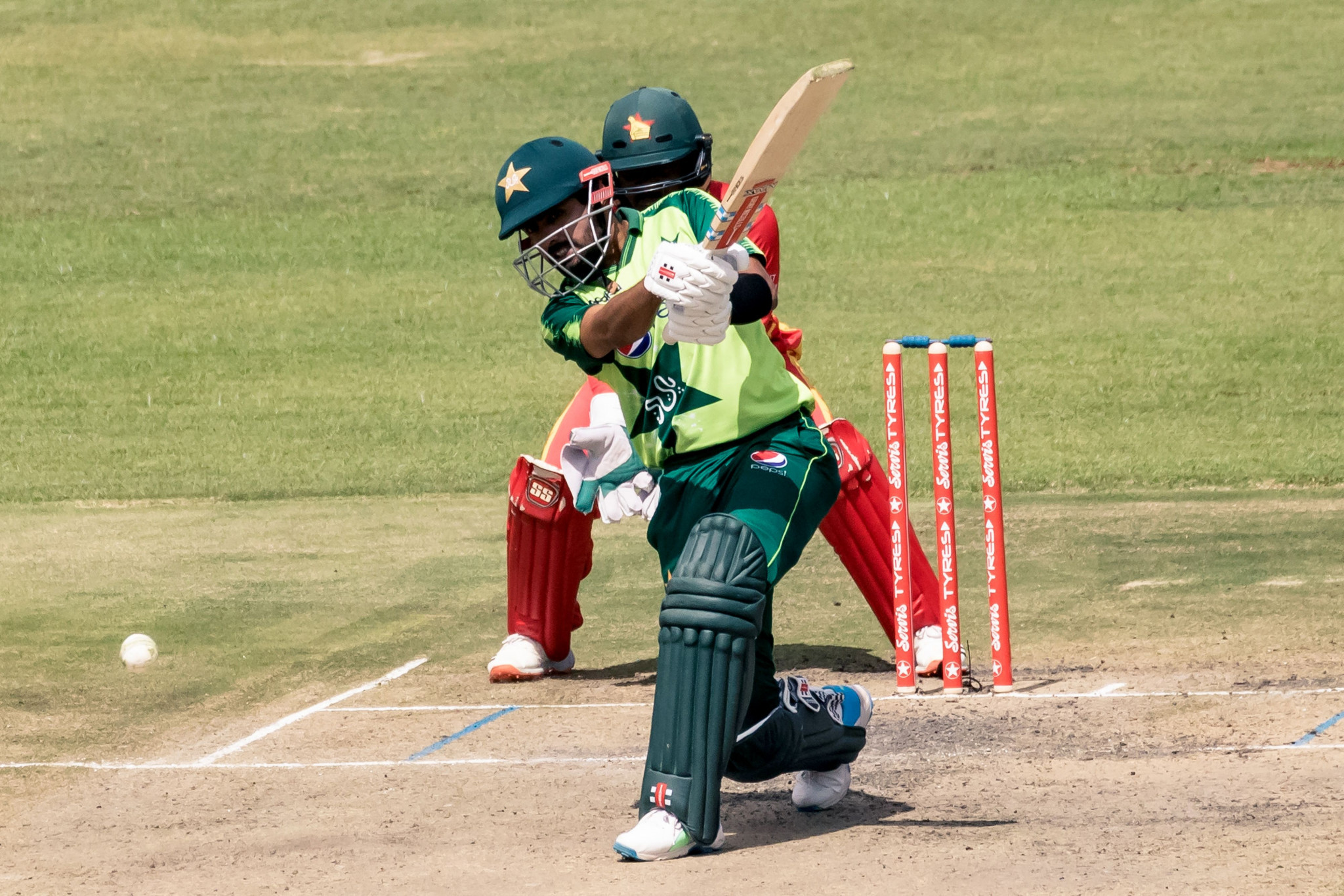 Nepalese cricketer Kushal Bhurtel is among the nominees for the men’s International Cricket Council (ICC) Player of the Month award for April.

Bhurtel was the leading run-scorer as Nepal won a tri-series featuring The Netherlands and Malaysia last month.

His significant contribution with the bat totalled 278 runs, including four half-centuries in five matches.

The ICC has announced that Bhurtel will now come up against Pakistani pair Babar Azam and Fakhar Zaman for the men’s Player of the Month prize.

His match-winning 82-ball 94 in the third ODI against South Africa helped him gain 13 rating points to reach a career-best 865 points.

Azam also contributed 122 from 59 balls in Pakistan’s successful chase in the third match of a twenty 20 series against the same opposition.

His compatriot Zaman produced a stellar showing during the month, scoring two centuries in the ODI series victory over South Africa, including 193 in the second match in Johannesburg.

The shortlist of nominees for the women’s ICC Player of the Month award has also been announced with Australians Alyssa Healy and Megan Schutt going to head-to-head along with New Zealand’s Leigh Kasperek.

Her efforts saw her finish as the leading run-scorer in Australia’s series victory over New Zealand that extended their record-winning streak to 24 ODIs.

Schutt became Australia’s leading wicket-taker in the same series, taking seven wickets at an average of 13.14.

Kasperek played two ODIs against Australia, achieving career-best figures of six for 46 in the second match of the series, and followed this up with three more wickets in the final match, finishing with nine wickets at an average of 7.77.

The three nominees for each of the categories have been determined based on on-field performances and overall achievements during the period of that month.

This shortlist is then voted for by the independent ICC Voting Academy, comprising of senior journalists, former players and broadcasters, and fans around the world.

The Voting Academy will submit their votes by email and will retain a 90 per cent share of the vote.

Fans registered with the ICC will be able to have their say via the governing body’s website and will have a 10 per cent share of the vote.

Winners are due to be announced every second Monday of the month on the ICC’s digital channels.