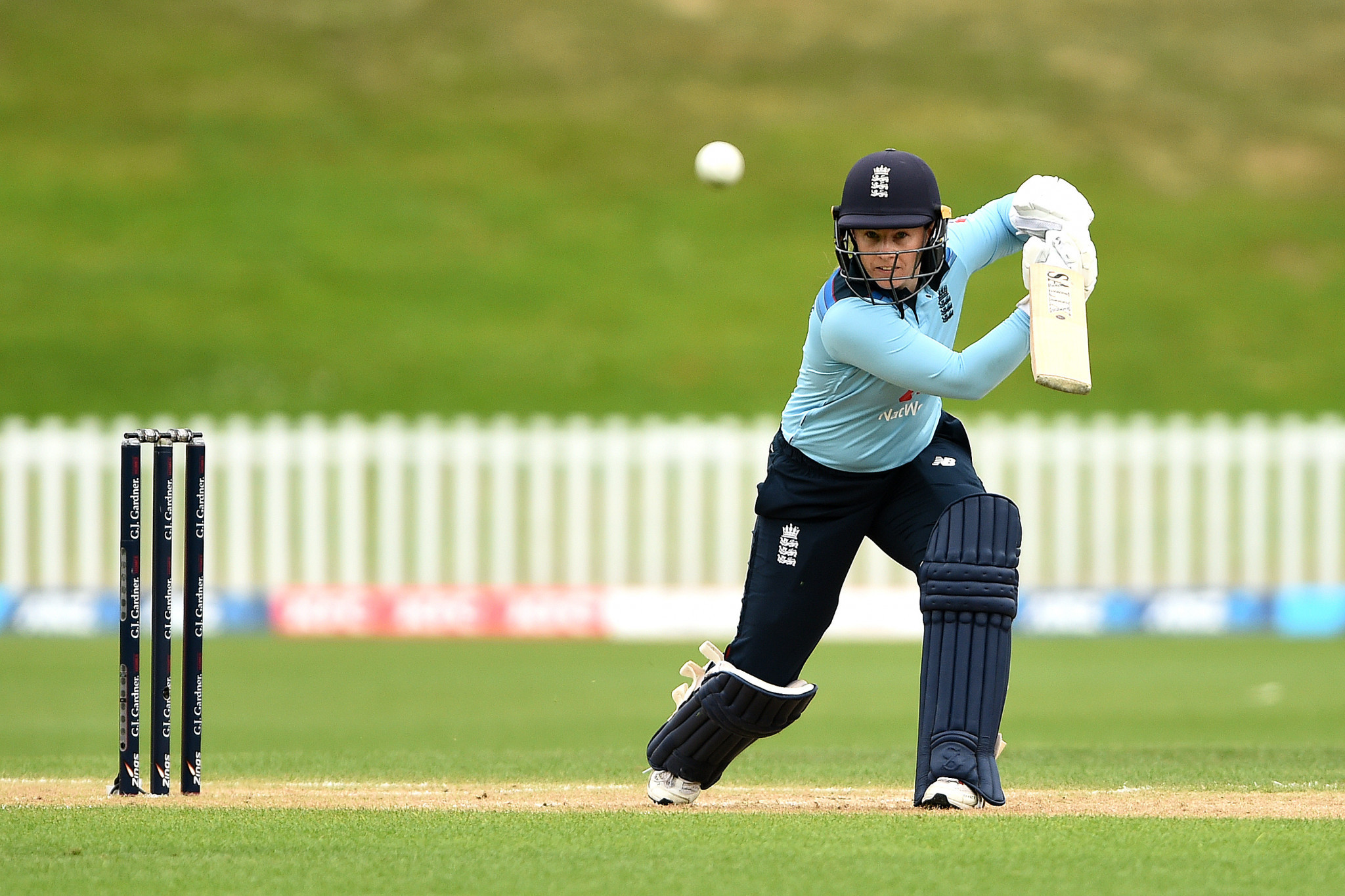 In three Test matches against England last month, Ashwin took 24 wickets, including the 400th of his career.

Ashwin also hit a century in the second Test and ended the four-Test series - which concluded in a 3-1 Indian win earlier this month - with 32 wickets, more than any other bowler.

The 29-year-old's 231 runs were 96 more than any other player scored in the series, and Beaumont carried her bat twice.

"Particular emphasis on the fact that two of the knocks were unbeaten innings, and coming inevitably, on two occasions whilst having lost her opening partner early on, she had to see things through for her team, which was incredible," added Bishop.

Beaumont's team mate Natalie Sciver and New Zealand's Brooke Halliday were also on the shortlist for the women's award, while England Test captain Joe Root and Kyle Mayers of the West Indies - who made a Test debut in February - were nominated for the men's accolade.