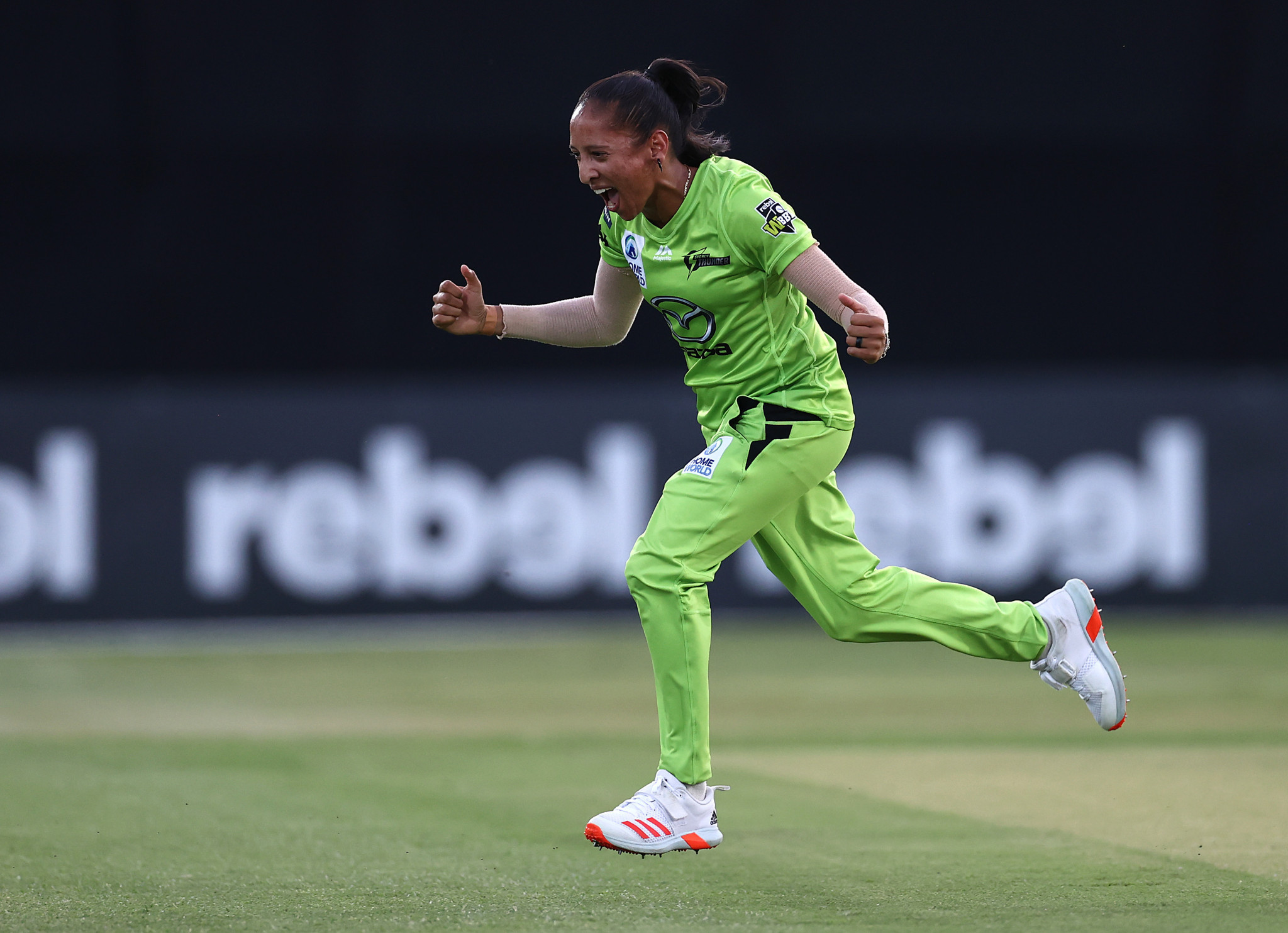 India’s Rishabh Pant and South Africa’s Shabnim Ismail have been named as the first recipients of the International Cricket Council (ICC) Player of the Month awards.

Pant saw off competition from England’s Joe Root and Ireland’s Paul Stirling to become the ICC Men’s Player of the Month for January.

The award recognises his performances in the two Tests against Australia, where he scored 97 at Sydney and an unbeaten 89 at Brisbane that led India to a historic series win over their arch rivals.

"For any sportsperson, contributing to a team win is the ultimate reward but such initiatives help motivate youngsters such as myself to do better each time," said Pant.

"I dedicate this award to every member of the India team that contributed to our victory in Australia and also thank all my fans who voted for me."

Ismail was named the ICC Women’s Player of the Month for January for her showings across three one-day internationals (ODI) and two Twenty20 (T20) internationals during the month.

The 32-year-old took seven wickets in the victorious ODI series against Pakistan before taking five wickets in the second T20 against the same opposition.

Her South African team mate Marizanne Kapp and Pakistan’s Diana Baig were also in the running for the award.

"Winning the ICC Women’s Player of the Month in January just shows that all the hard work I put in during the lockdown has paid off for me," said Ismail.

"This accolade would not have been possible if it were not for my teammates and I am grateful and thankful for all your support.

"Also, to all my fans and friends all around the world thank you very much for the vote, it really meant a lot to me.

"And lastly, a special thanks also to my family, who have been there for me and supported me all through the way."

The awards have been introduced by the ICC to celebrate the best performances of both male and female international cricketers across all forms of the game throughout the year.

The shortlist of nominees was voted for by the independent ICC voting academy, comprising senior journalists, former players and broadcasters, and fans around the world.

Members of the voting academy retain a 90 per cent share of the vote with fans holding remaining the 10 per cent.

Winners are due to be announced every second Monday of the month on the ICC’s digital channels.