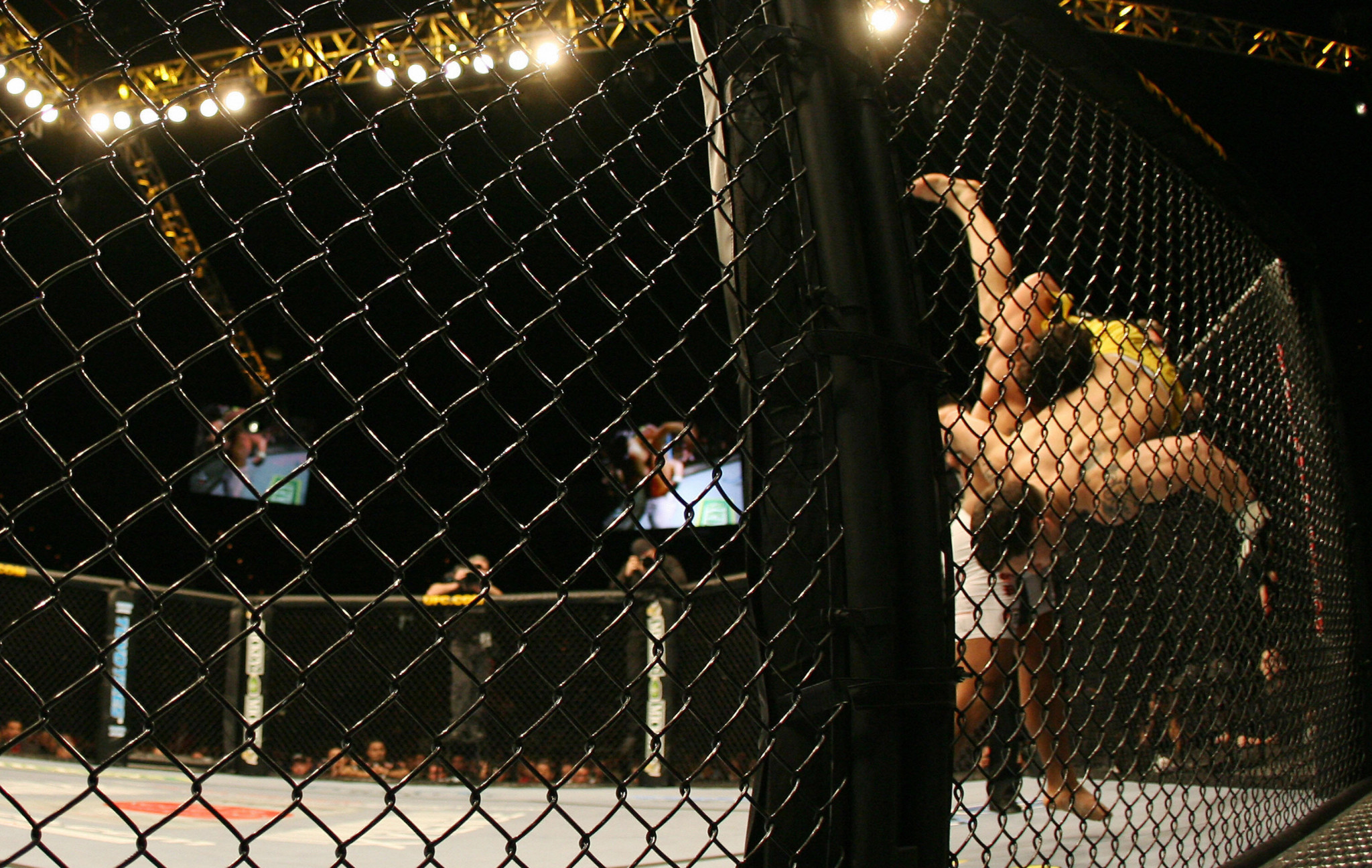 The Tajikistan Mixed Martial Arts Federation (TAJMMAF) achieved its long-awaited goal when Tajikistan’s Committee of Youth Affairs and Sports confirmed it was listed in the nation’s official registry of sports.

This significant moment - which follows a fruitful official visit from the International Mixed Martial Arts Federation (IMMAF) President Kerrith Brown - has come as a next step after the TAJMMAF obtained official organisational accreditation from the Committee of Youth Affairs and Sports in November 2019.

That accreditation followed a two-and-a-half-year temporary ban on MMA in Tajikistan.

In an official statement the TAJMMAF said: "The award of official status gives us greater opportunity for the development and popularisation of MMA as a peaceful sport in Tajikistan, and to organise and participate in local and international tournaments."

Brown said: "The exemplary work and commitment of the TAJMMAF should provide inspiration to all our members.

"They provide an excellent example of a federation focused on the grassroots, youth development and harnessing the sport of MMA for the benefit of their community and country.

"I congratulate President Davron Juraev and his team for their outstanding and well-deserved achievement."

Since the end of 2019 the TAJMMAF has been operating from its headquarters within the National Olympic Committee buildings.

The TAJMMAF has been successful in its efforts to regulate and enhance mixed martial arts within the country and to create favourable conditions for the development of young athletes and improvements in their educational attainment.

The federation has now held three championships involving international judges and referees despite challenges posed by the coronavirus pandemic.

Brown undertook an official visit to Dushanbe during the Republican Championship held in December 2020.

According to TAJMMAF spokesperson Farrukh Halimov, Brown’s visit created an "outstanding opportunity" to organise meetings between him and stakeholders of the sport in Tajikistan, in particular the TAJMMAF President and the Deputy Minister of Sports and Youth of the Republic of Tajikistan.

Brown also took part in a bilateral meeting with the general secretary of the National Olympic Committee of Tajikistan during which they discussed the development of amateur MMA in the country, technical progress of the youth and recognition of MMA as a sport and an Olympic sport.

During the visit, Brown and Juraev were interviewed on National Sport Television’s TV Varzish programme and talked about the differences between professional and amateur MMA, the reasons why amateur MMA should be recognised as an Olympic sport, and the future steps of both federations for the development of the world’s fastest growing sport.

As also detailed by Halimov, the TAJMMAF has actively participated in the country’s public and sport events, as well as international and local workshops, training and campaigns.

Through this, the federation strengthened its relationship with the Committee of Youth Affairs and Sports in order to raise awareness about amateur MMA and demonstrate the difference between the amateur and professional sport.