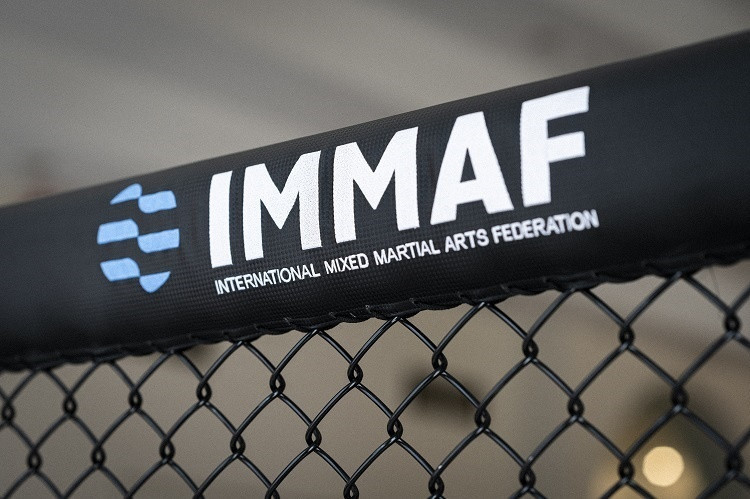 The recommendation recognised the "benefits that practitioners of martial arts and combat activities can enjoy" provided these activities are "practiced in an appropriate framework."

The benefits were cited as including agility, social inclusion, self-confidence, self-control and respect.

The Council of Europe noted that there had been "major developments" in extreme martial arts and combat activities since the early 2000s.

This included the growing interest "in this physical activity", as well as the "economic importance of such sports worldwide, their growing visibility and the promotion of fighting through traditional media, esports and video games."

The Council of Europe added that the nature of sport requires that unethical practices and behaviours in sport be firmly and effectively countered, while it noted recent research on the diagnosis, treatment and health consequences of concussion.

The new recommendation is aimed at focusing on aspects which can significantly help to prevent risks to the health of the practitioners, such as the prevention of doping and the manipulation of sports competitions, fair competition and the training of coaches and referees.

As part of the recommendation, the Council of Europe said "the main stakeholders who are asked to take action include Governments’, (recognised) sports organisations, ad hoc bodies for the regulation of Extreme Martial Arts and Combat Activities, such as national platforms, authorities, working groups, as well as commercial organisations organising extreme martial arts and combat activities."

The latest guidance replaces recommendation R(99)11 of 1999, which suggested the "prohibition of free fighting contests such as cage fighting."

The IMMAF has welcomed the recommendation.

White and IMMAF communications director Isobel Carnwath had testified at a working group hearing for the Council of Europe review of the recommendation in April 2017 in Paris.

White welcomed the latest recommendation, highlighting the right to practice the sport in safe conditions.

"We are pleased with the outcome of this enquiry and concur with the recommendation that Governments should further cooperation between relevant sport organisations and public authorities to improve participants’ safety in mixed martial arts, and that the international sports movement also bears responsibility.

"We welcome the observation that participants in a physical activity, regardless of its sport recognition status, should have the right to practise in safe and well governed conditions.

"IMMAF has campaigned for a long time for the formal recognition of mixed martial arts from the international sports movement, which would grant us stronger authority to govern, as we share the Council’s concern for the health and safety of practitioners, including children, in an ungoverned landscape.

"IMMAF has well developed policies for the education of officials and coaches, youth development programmes, talent development pathways, anti-doping, medical and concussion policies and community programmes, which have been adopted by National Federations in 114 countries globally, 48 of which are National Olympic Committee or Sports Authority recognised.

"We are proud of having contributed to the enquiry that led to this report and will be pleased to cooperate in furthering the implementation of these recommendations in Europe."

The IMMAF is still battling to gain recognition from the Global Association of International Sports Federations (GAISF).

The IMMAF has been constantly turned down for recognition by the GAISF, having applied multiple times since 2016.

A public petition was launched last year on behalf of stakeholders across mixed martial arts, demanding formal recognition of the sport by the Olympic Movement and Governments around the world.