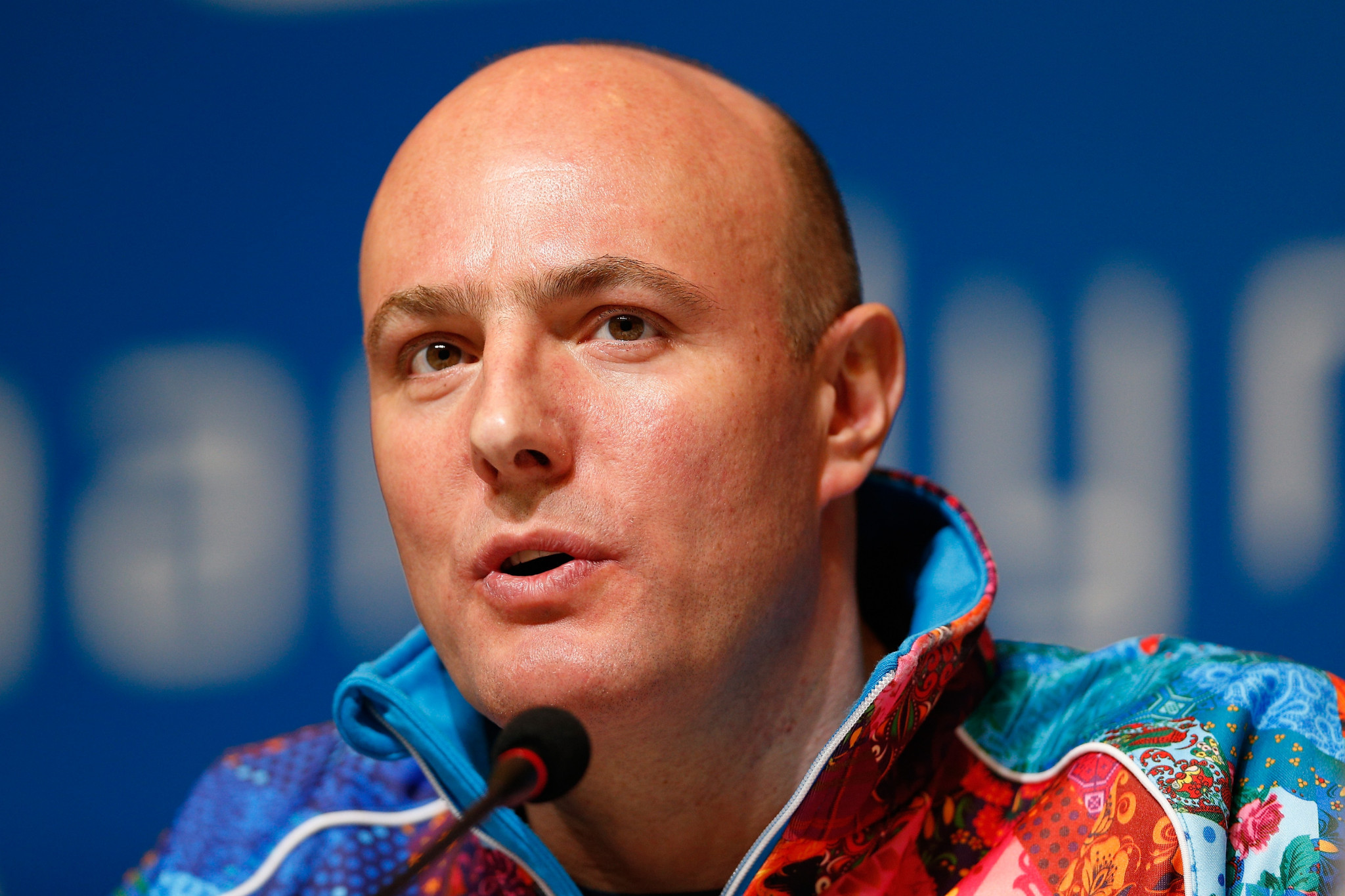 The politician was briefed by Governor of the Sverdlovsk region Evgeny Kuyvashev as he toured venues including the Athletes' Village.

A meeting was also held where topics such as preparations, the competition schedule and the legacy of the Games were on the agenda.

Also discussed was the use of Russian technology at the Games in 2023, particularly digital refereeing and a timing system.

Possible options are due to be presented to the International University Sports Federation in due course.

The meeting took place at the Yekaterinburg-EXPO Congress Centre.

Yekaterinburg, which is located in Siberia, has become an important city for Chernyshenko.

In January, he was appointed as Organising Committee chair for the SportAccord World Sport and Business Summit which is due to be held there.

The Summit has been moved from May to November due to the coronavirus pandemic.

Chernyshenko previously served as President and chief executive of the Sochi 2014 Winter Olympic and Paralympic Games.

He later served as President of the Kontinental Hockey League, before becoming a Deputy Prime Minister last year.