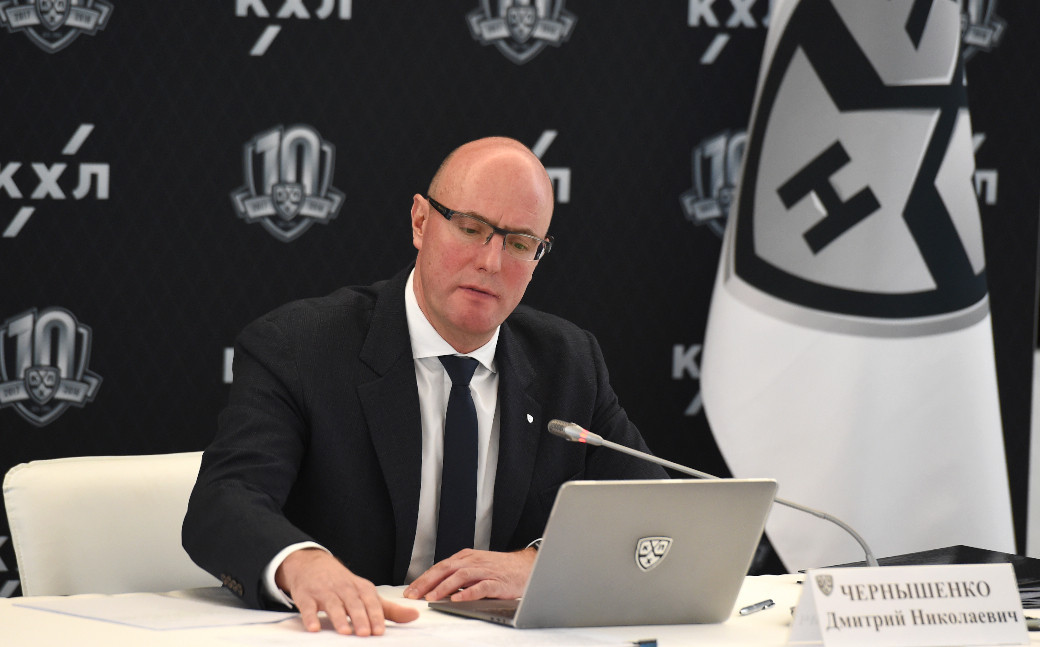 He later served as President of the Kontinental Hockey League, before becoming a Deputy Prime Minister last year.

Matytsin also leads the International University Sports Federation (FISU), who signed on as a gold partner for the event back in August.

The 2021 SportAccord World Sport and Business Summit is due to take place from May 23 to 28.

Matytsin reportedly told TASS that the date of the summit could move to the autumn, amid the ongoing impact of the coronavirus pandemic.

The 2020 edition of SportAccord, initially scheduled to be held in Beijing in China and then in Lausanne in Switzerland, was cancelled due to the pandemic.

The summit is considered one of the major meetings within the Olympic Movement.