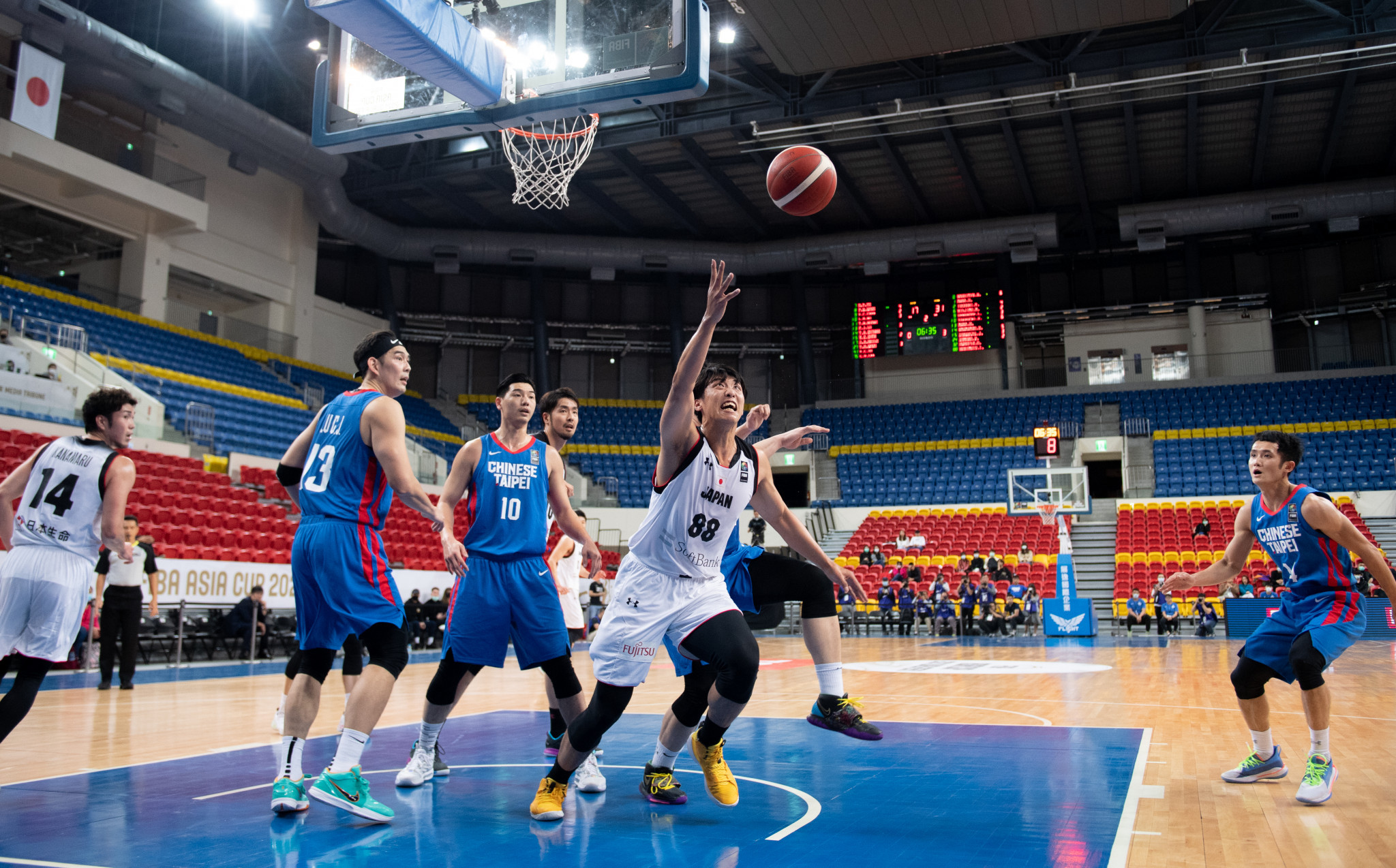 Clark in the Philippines and Jordanian capital Amman will host outstanding qualifiers for basketball's Asia Cup.

The qualification process has been delayed by the coronavirus pandemic and only one of the six qualifying groups has been completed.

While Group D is finished, with Bahrain and Lebanon through to the tournament proper in Indonesia later this year and India advancing to a second group phase, China have not yet begun their qualifying campaign for the International Basketball Federation's (FIBA) flagship men's event in Asia.

Group A - containing the Philippines, South Korea, Thailand and already-qualified Indonesia - Group B - containing Japan, China, Malaysia and Chinese Taipei - and Group C - which is made up of Guam, Australia, Hong Kong and New Zealand - are all set to be completed in the Philippines.

Precise fixture dates have not yet been announced and scheduling could prove tricky, especially with China due to play six games.

Group E and Group F, each with four games outstanding, are now hoped to be completed in Amman from June 12 to 14.

The top two teams in each group advance to the tournament, and third place goes through to an additional group stage.

Qualification for the Asia Cup has been impacted heavily by the health crisis, and games due to be held in a bubble in Doha in February were called off when new restrictions were introduced in Qatar.

Some countries - namely South Korea, Chinese Taipei and China - have faced disciplinary action for not fulfilling fixtures, but cited the pandemic and related restrictions for not playing.