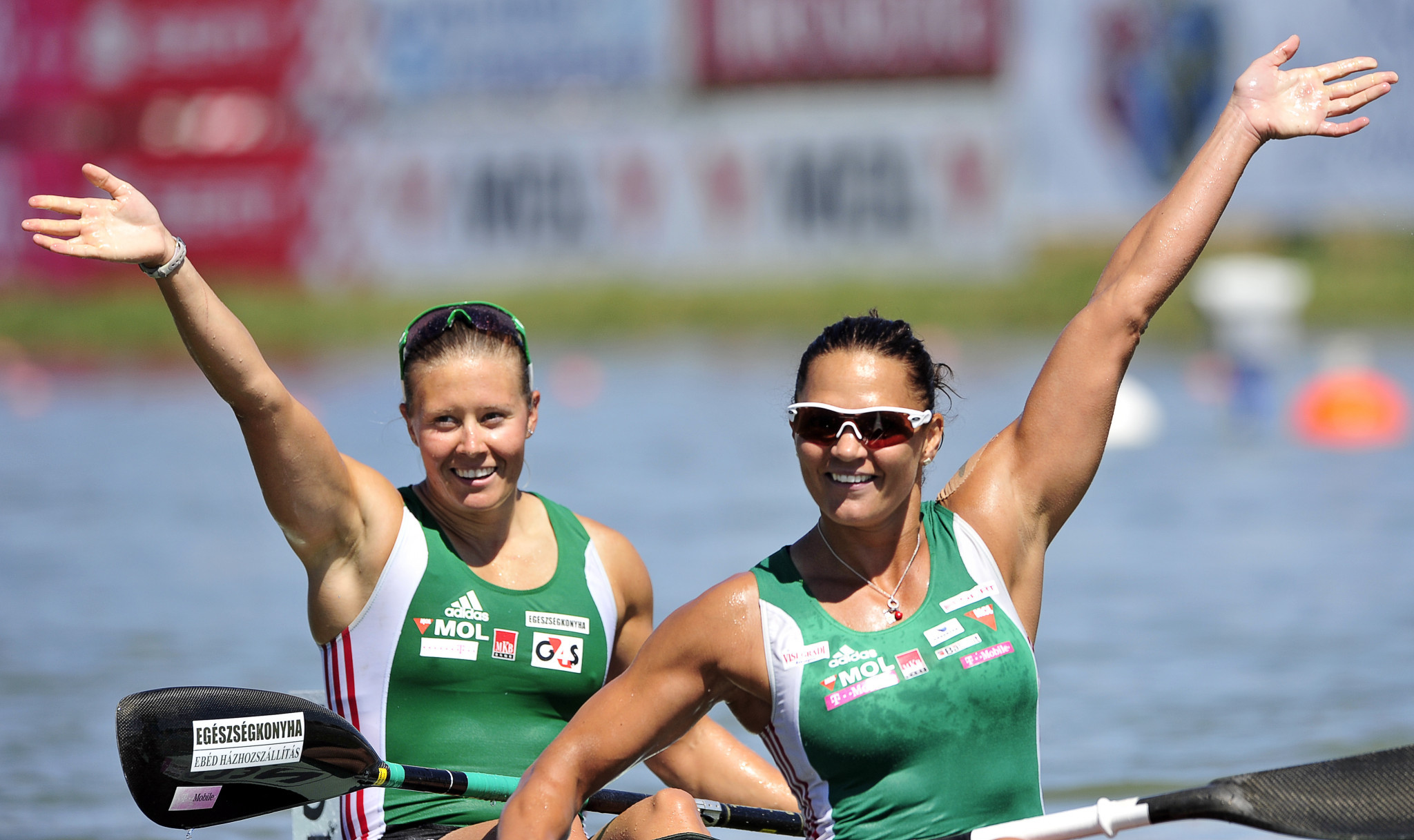 The European Canoe Association (ECA) Board of Directors has announced several hosts for its 2024 European Championships, which are scheduled to be held in Hungary, Slovenia, Portugal and Poland.

The 2024 ECA Canoe Sprint and Paracanoe European Championships have been awarded to Szeged in Hungary.

Slovenian capital Ljubljana has been named as the host of the 2024 ECA Canoe Slalom European Championships, meaning the city will stage the event for the third time following the 2005 and 2017 editions.

Portugal's Azores Islands have been awarded the 2024 ECA Ocean Racing European Championships, but the venue still has to pass a technical inspection before being given full confirmation.

The 2024 ECA Canoe Marathon European Championships have not been awarded yet, on the request of the ECA's technical delegate for the discipline who needs to carry out inspections of two venues first.

Bids are still needed for the 2024 Canoe Freestyle and Junior and Under-23 Wildwater Canoeing European Championships.

Technical delegates have also been appointed by the ECA Board, with Serbia's Jovana Stanojević elected to cover canoe sprint.

Michel Letienne of France and Marika Dognerova of the Czech Republic have been elected members of the Canoe Sprint Committee.

Andrej Jelenc of Slovenia remains as the canoe slalom delegate, while Britain's Colin Woodgate and France's Sebastien Chaplais will sit on the Canoe Slalom Committee.