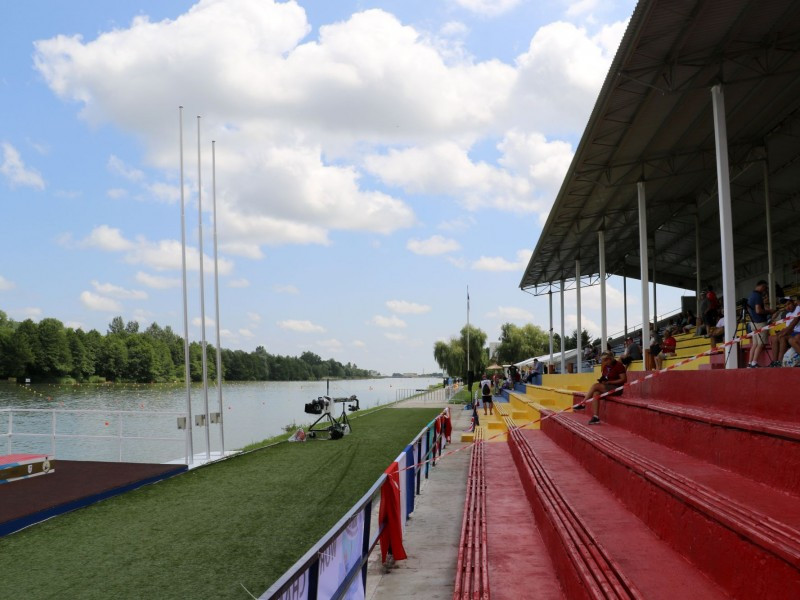 The European Canoe Sprint and Paracanoe Championships have been cancelled because of the coronavirus pandemic, organisers have announced.

Bascov in Romania was scheduled to host the Championships between October 15 and 18.

The European Canoe Association (ECA) said the decision had been taken because of the situation with coronavirus across Europe.

It also cited travel restrictions between European countries as a factor in its decision to cancel the event 60 days before it was due to get underway.

The ECA also took advice from its medical team director Dr Jane Gibson before making the announcement, and thanked the canoe sprint and Paracanoe community for its understanding.

This event is due to take place in new host city Prague in the Czech Republic, having originally been scheduled for London in May, before being postponed due to the pandemic.